While it’s little more than a glorified TV commercial, it gives us a good look at the new Blazer. 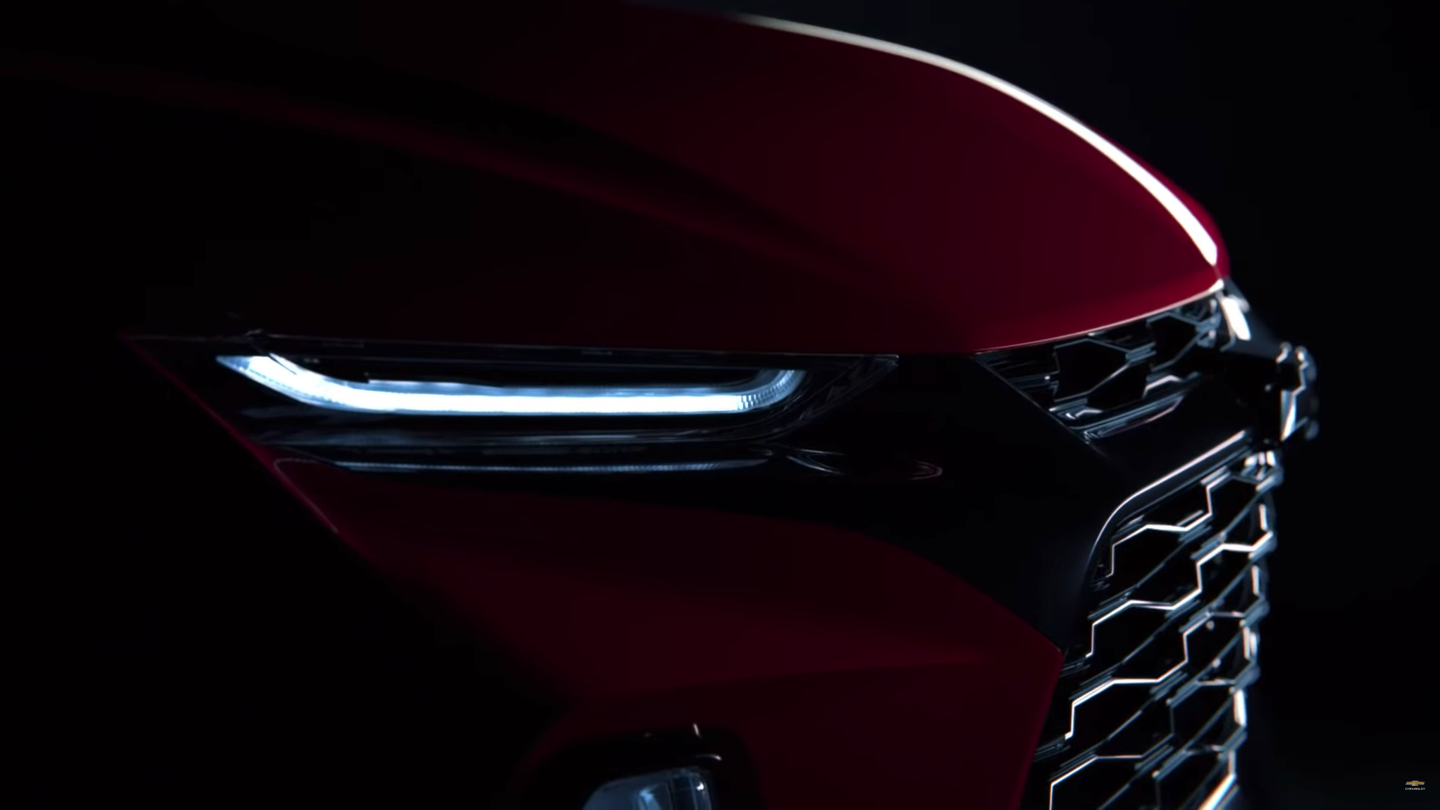 Just a short while ago, Chevrolet went live with its ad campaign for the new Blazer on the company's YouTube channel. Clocking in at a minute and two seconds, the ad plays like a long-form television commercial, extolling the new Blazer's virtues in buzzwords and slogans.

In all, the video does an exceptional job of showing off the new Blazer's styling. It also displays the two models available at launch: the urban tough-guy Blazer RS, and the stately and subdued Blazer Premier.

Now that we've had time to let the wound of christening a crossover with the Blazer title heal, the design is growing on us a bit. Like everyone else, we hoped for a boxier, more aggressive and retro-styled Blazer, similar to what Ford is planning to do with the Bronco. While we still feel that way, we appreciate that Chevrolet ventured out with the Blazer. We especially like it in RS trim; unlike some other small SUVs, it seems like Chevrolet didn't go too far with the blacked-out trim.

If Chevrolet's intent was to release a hype video, it certainly succeeded. We were lukewarm on the Blazer before, but this clip helps to spark at least a bit of intrigue. We're particularly excited about the prospect of a Trail Boss Blazer, which we hope will be worth the wait.

While it may be just another crossover, GM certainly has a lot riding on the success of the new Blazer. Besides, the more of these things Chevy sells, the more it can justify the cost of building stuff like mid-engine Corvettes and Camaro ZL1s.

Chevy Blazer Will Be Reborn as a Mid-Size Crossover, Report Claims