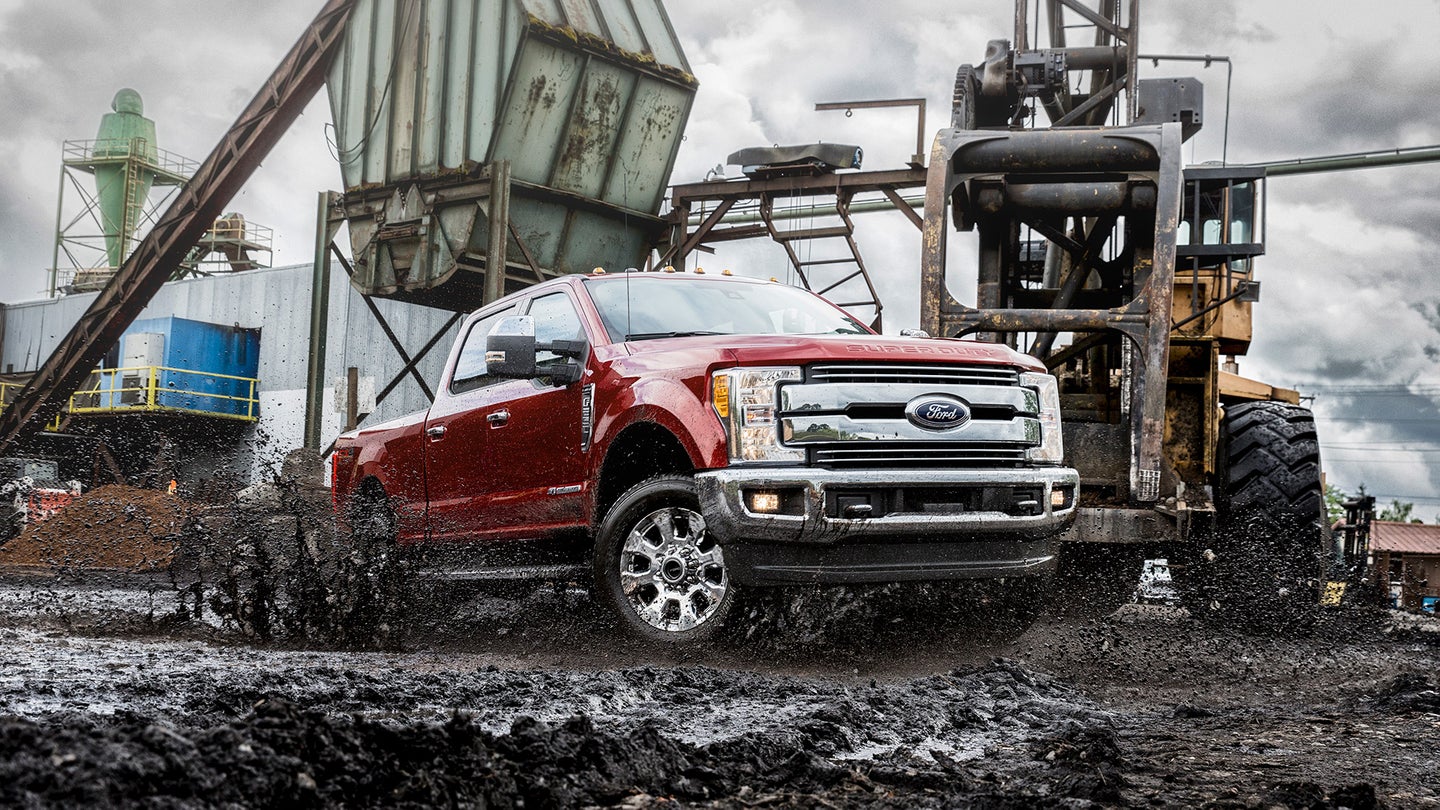 Ford has big plans for next month, starting with the reveal of the 2020 Ford Explorer and 2020 Ford Mustang GT500 in January, but what about the rest of the year? There is speculation that a new F-Series will debut, but what does the Blue Oval actually have planned and when is the Bronco coming?

We already know about the Explorer debuting on Jan. 9 at Ford Field in Detroit. We also already knew about the GT500, as it was teased for a reveal around the time of the 2018 LA Auto Show.

What we didn't know is the upcoming Escape, Transit, and new Super Duty. While you can't gain much information from a Tweet with less than 280 characters, we can speculate some on what to expect from the new models.

Starting with Super Duty, it's important to remember that the three-quarter-ton pickup truck shares a common cab with the F-150. When Ford first introduced the 2015 F-150, and then the 2017 Super Duty, they made it clear that refreshes would come sooner since they've moved to the new architecture they're currently on. The common cab further facilitates those upgrades making it easy for everything the F-150 gets to be migrated to Super Duty.

It's unlikely that Super Duty will get new engine options because the 6.2-liter gasoline V8 and 6.7-liter Power Stroke diesel cover the gamut of customer needs, but some interior upgrades are expected and some new technology will likely debut. Super Duty really is designed for a work truck customer, even though they offer premium luxury trims for its rapidly growing customer base.

Remember, Ram is debuting a new Heavy Duty this year, and both GMC and Chevrolet have new HD trucks in the pipeline. Every single truck manufacturer that builds a proper work truck will have an updated model this year.

The Escape is the bigger unknown. We can look to the Edge for speculation, though, including Ford's full safety suite of tech called CoPilot 360. Updated EcoBoost four-cylinder engines are likely on tap, along with the option for either front-wheel or all-wheel drive.

That still leaves us somewhat in the dark regarding one major player that's been growing in popularity for several years: the Ford Bronco. Levine's tweet didn't mention the Bronco but Ford previously stated that it will debut in 2020 (calendar year, not year model), so don't go running to the dealer just yet. That being said, we certainly hope to catch a glimpse of a prototype or early production model sometime in 2019.