Volkswagen's modular electric vehicle platform will allow it to make more niche products—such as a possible recreation of this throwback favorite. 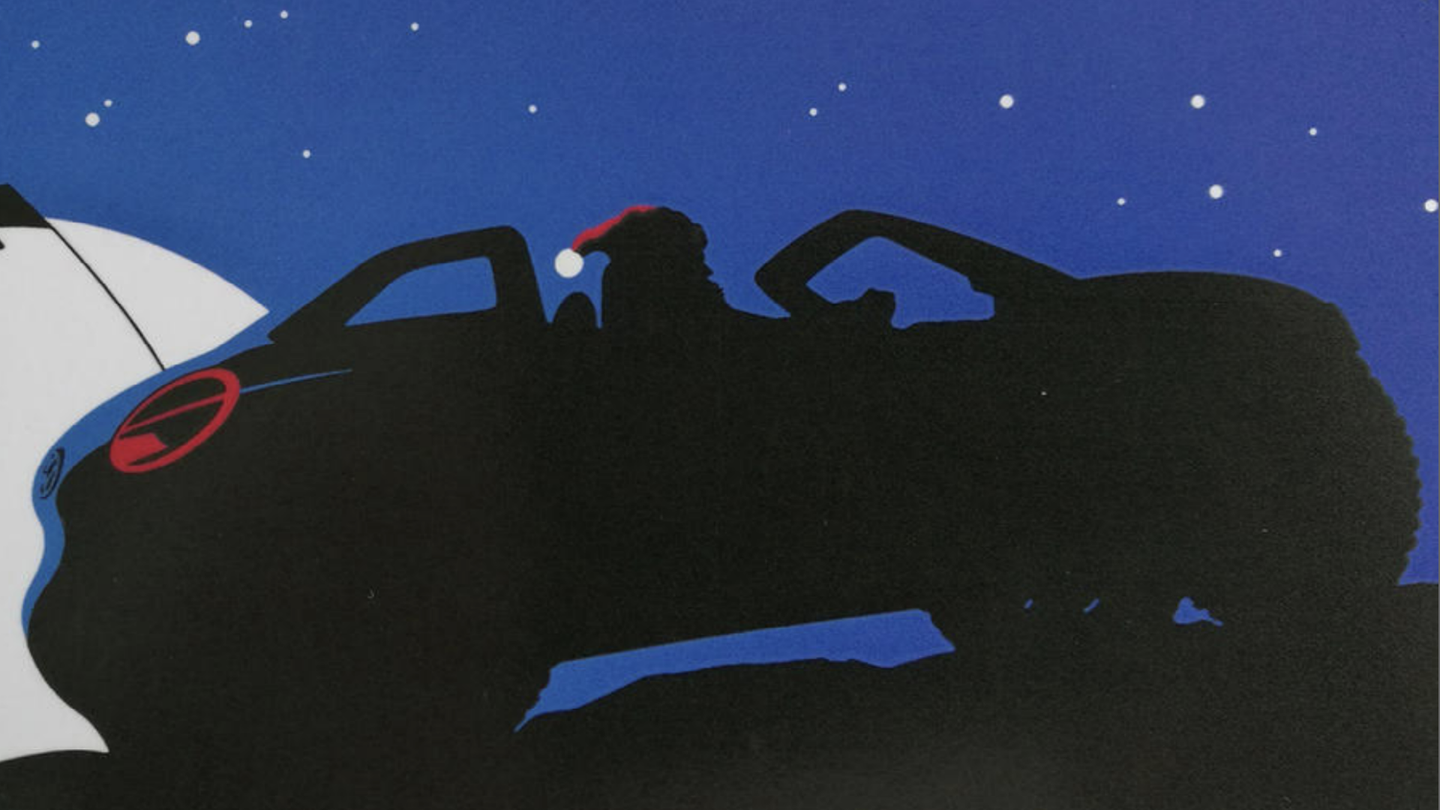 Bearing VW's forward-looking electric vehicle design language, the vehicle is reported to be a member of its I.D. EV lineup, specifically a modernization of the Meyers Manx beach buggy, which was originally based on the VW Beetle. This concept vehicle is reportedly more than a handsome piece of holiday artwork according to Autocar, which reports that VW is building the depicted concept vehicle at its Braunschweig, Germany research and development facility for reveal at the 2019 Geneva Motor Show. This fits with VW's July promise of more concept vehicles in the "very near future."

This model is reportedly among several retro-inspired electric models in consideration, the first of which is the electric I.D. Buzz van, whose design was derived from that of the Microbus. All of VW's near-future EVs will be built on the MEB modular platform, which will allow VW's first mass-market EV, the I.D. hatchback, to be affordable while also making possible the construction of niche, low-volume products such as the Meyers Manx, Beetle, or Thing. Of these, the former two are reportedly in development, the Beetle revival being described as a five-door hatchback.

VW's announcement that all of its MEB vehicles would be rear- or all-wheel-drive means that this possible vehicle will retain a drivetrain and dynamics similar to that of the car that inspired it. Power output, battery capacity, and range cannot be ascertained yet, though the biggest 111 kilowatt-hour (kWh) batteries equipped to the MEB platform have given range estimates in the 340-mile region on other MEB vehicles, so such may be possible from what we'll hesitantly call the I.D. Meyers Manx.

The Drive reached out to Volkswagen regarding its plans for a possible electric beach buggy, though a spokesperson had no comment to offer.