The engine impressed with its useful application of hybrid tech. 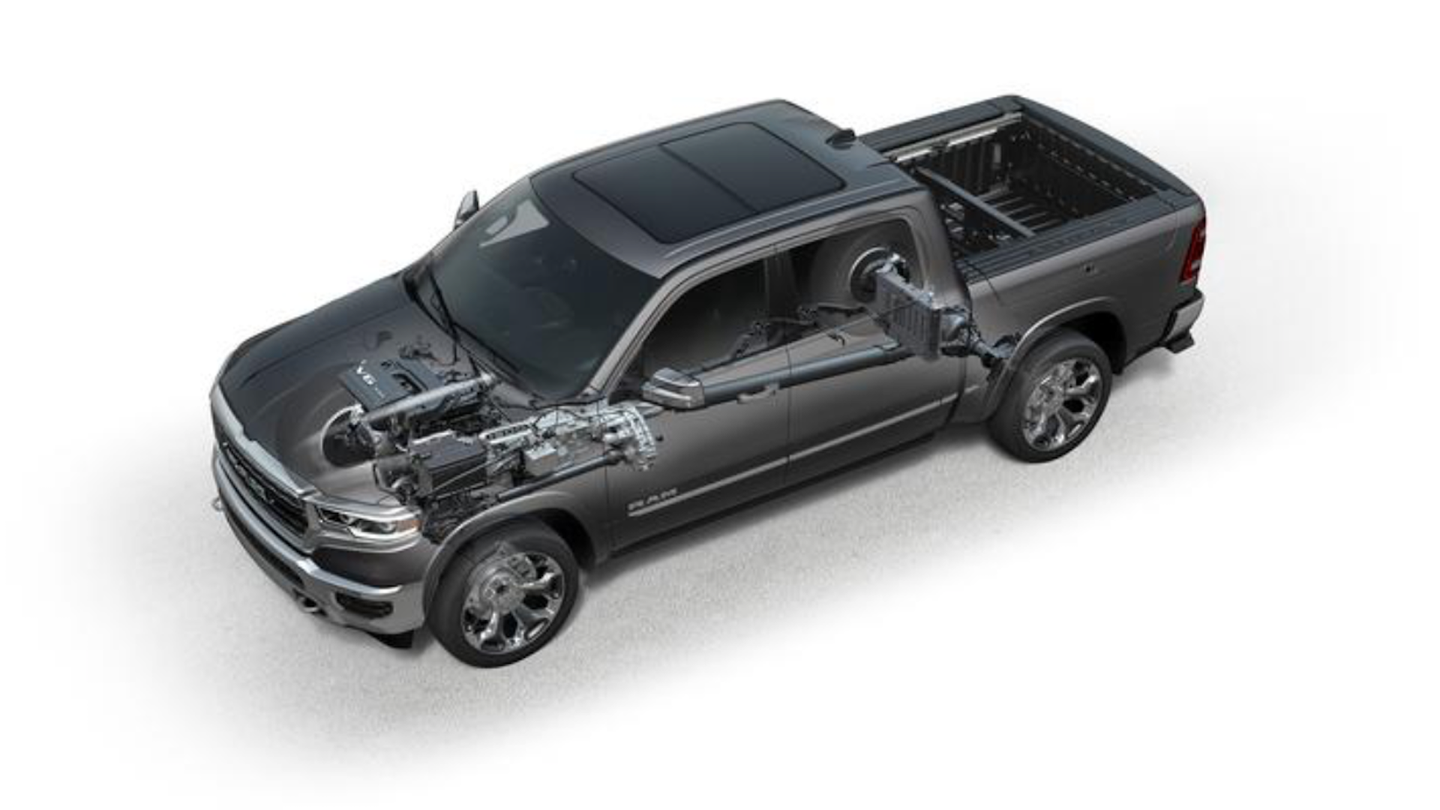 Editors at WardsAuto chose the eTorque-equipped Pentastar because of its exceptional performance and efficiency. Additionally, they were impressed by how flawlessly features like the stop-start system and power-gap-augmentation work in the Ram when equipped with the powertrain. The new mild-hybrid technology essentially boosts fuel economy without robbing the engine of power or performance.

“Our judges recorded 21 to 22 miles per gallon, outstanding for a full-size, four-wheel-drive pickup,” Winter added. “The power of the eTorque system also makes the Ram’s fuel-saving stop-start system work almost imperceptibly. It’s one of the best around.”

The eTorque system replaces the traditional alternator with a belt-driven motor that works with a 48-volt battery pack. In addition to improved fuel efficiency and performance, it also recaptures energy during deceleration and braking to charge the battery pack. It also increases the half-ton Ram 1500's towing capacity as well as payload. The engine retains a conventional 12-volt starter for cold starts and the first start of the day, due to its greater efficiency.