Lincoln Hints at Revival of Suicide Doors on New Continental

American sedans are on the verge of extinction, and if the Lincoln Continental is to die too, at least it’ll leave a pretty corpse. 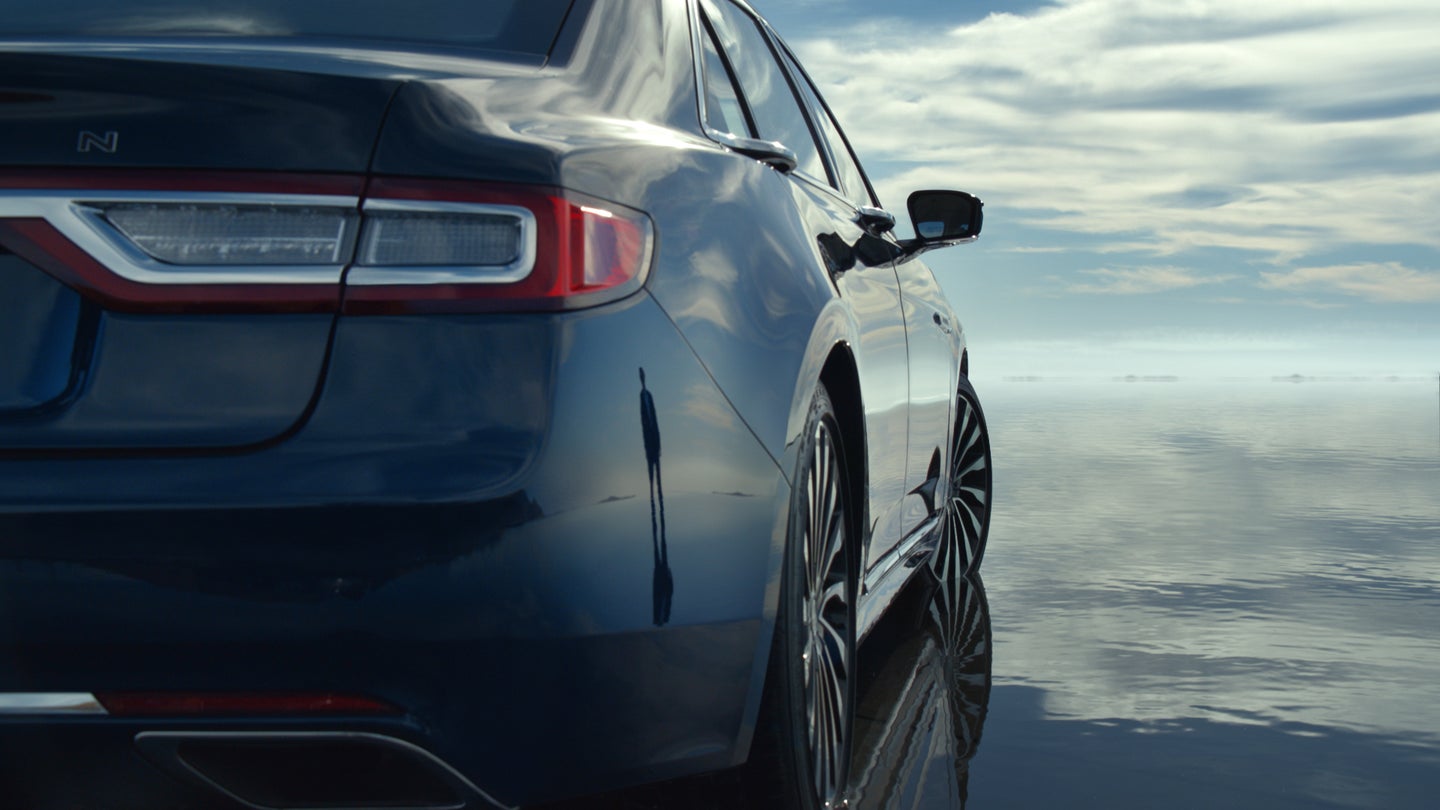 Lincoln Motor Company has hinted on social media that it may bring back stylish suicide doors for its top-shelf sedan, the Continental.

Suicide doors are hinged at the rear rather than the front and have become a rarity in the modern world. The last mass-produced vehicle to use suicide doors (save for some extended cab pickups) was the Mazda RX-8 sports car, which went out of production in 2012. Rolls-Royce still uses them, but almost all their vehicles are built in limited quantities and to the specification demanded by clients.

Lincoln hasn't featured suicide doors on the Continental since 1969, the last year for the fourth-generation Continental, but social media posts by the automaker imply that the quirky yet glamorous feature could soon return to the model for the first time in 50 years.

Lincoln shared an image showcasing the side-by-side door handles of the last Continental with suicide doors, tagging it as a "throwback Thursday," but also coyly suggesting it could be embarking on a bigger journey than a stroll down memory lane.

Lincoln's tease calls to mind a report from March, which claimed Lincoln showed its dealers a suicide-doored Continental rendering at the 2018 National Automobile Dealers Association in Las Vegas. Despite troubled sales for the Continental, its status as a sort of halo car for the company is reportedly bringing customers into showrooms and regularly means they exit with the keys to another Lincoln model.

Amidst this, poor sales are alleged to mean the model's discontinuation after its tenth and current generation. Unless the possible suicide-doored Continental leads a luxury car design trend that other automakers follow, its revival of the style could be short-lived.