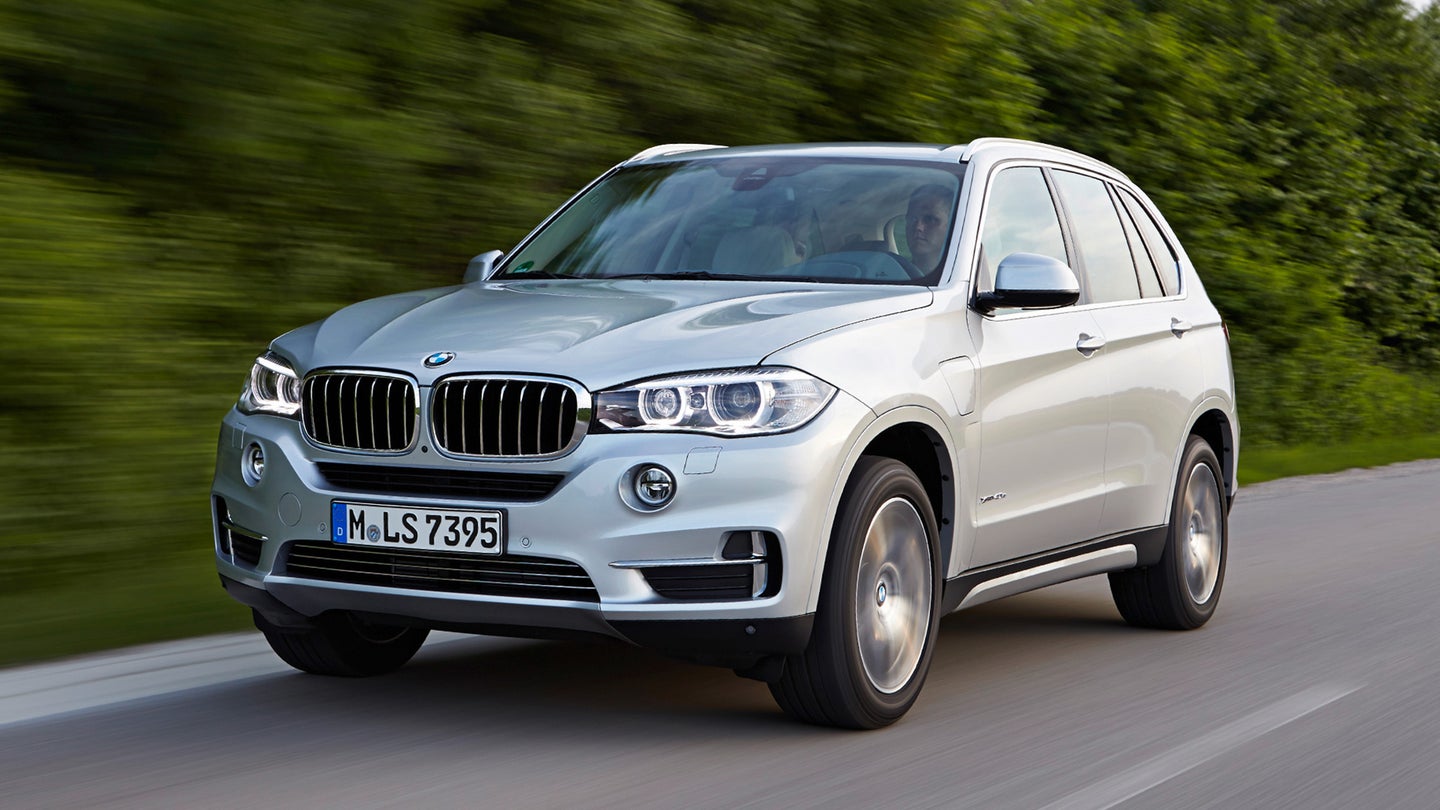 BMW is entirely open to the idea of forming an industry-wide coalition of automakers that would lower innovation and development costs for the kinds of autonomous and electric vehicle technologies the company and its competitors are increasingly delving into, according to a report from Automotive News.

BMW revealed its self-driving, long-range Vision iNext electric SUV in New York earlier in September with a completed production version promised for 2021. Mercedes-Benz also unveiled its Vision Urbanetics concept, an autonomous, intelligent electric van. And while BMW may very well reach its goal of developing the first generation of a new self-driving vehicle technology in the next three years, we’ve seen manufacturers like Volkswagen admit that mass-producing vehicles of this sort isn’t as financially feasible as previously thought, saying that an industry-wide coalition to split costs would be a great idea.

BWM development chief Klaus Fröhlich said that the auto industry is beginning to seriously understand the technical and financial challenges car companies are facing in their attempts to go at it alone and that a trend toward collaboration is increasingly popular.

As it stands, BMW is working on a new self-driving platform aimed at the entire auto industry with Fiat Chrysler Automobiles, Magna International, Intel, and Mobileye, with a purportedly wide swath of car and technology companies eager to join in on the ground floor. According to Fröhlich, however, they might’ve missed the boat for the first generation of BMW’s promising endeavor.

“At the moment, I have a large amount of interested parties, but for the first generation it’s already almost too late,” he said. “Many OEMs are becoming aware of just how difficult this all is and they are approaching us so they can at least take part in the second generation,” he said, estimating a 2024 debut for this second iteration.

Volkswagen has been keen on establishing an industry-wide consortium that would lessen the financial burden and decrease the risks of developing sophisticated autonomous technology, as well, and Fröhlich said BMW has no immediate reservations in discussing a group of that kind with Volkswagen or any other automaker. “It could be that Volkswagen approaches us,” he said.

In the end, we’ll have to wait and see which automakers are open to the idea, agree to the laid out terms, and what a coalition such as this will end up looking like in practical terms.