Michael Chadwick Fry was involved in a fatal police shooting in 2012 and believes police are trying to kill him. 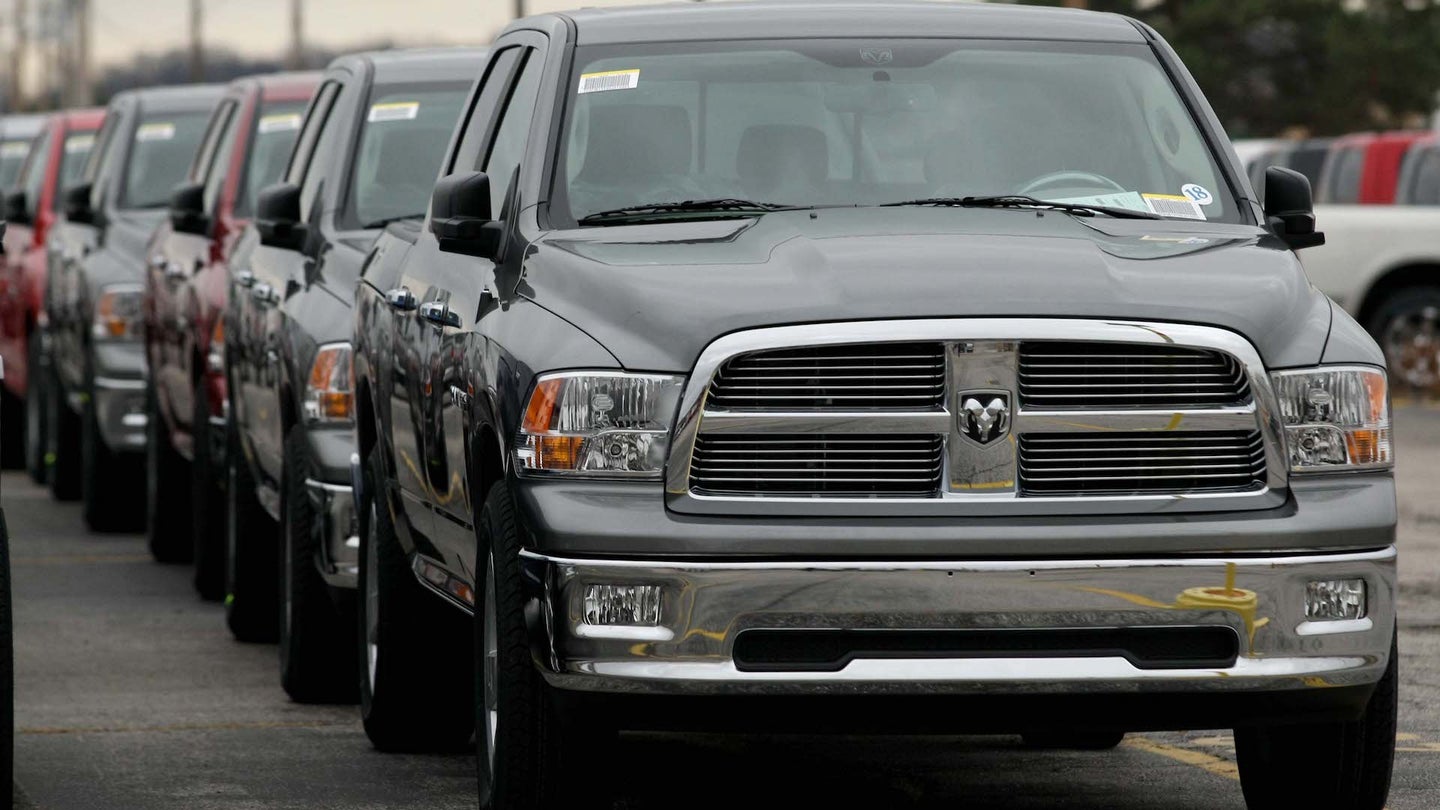 The 34-year-old man’s actions are reported to not be an attack on the media itself. The Dallas Police Department said Fry wasn’t targeting them, with the suspect himself later telling reporters that he was frustrated with the police and “just wanted…the media to do their job.”

Once officers moved him to Dallas County jail, Fry asked reporters to help him. “Please don’t let them punish me for trying to stay alive,” he said. “They committed high treason against me.” Fry’s belief in a personal police vendetta against him stems from an incident in 2012, when he was a passenger a car involved in a police shooting that saw the driver Roberto Carlos Hernandez killed after he rammed a sheriff deputy’s cruiser.

After crashing his pickup into the FOX 4 building, Fry scattered a stack of papers and leaflets across the adjacent parking lot and pulled a bag out of the truck. While the bag was initially thought to be a bomb, it was cleared as non-threatening by the bomb squad. The scattered papers, meanwhile, were printouts of the 2012 WFAA article detailing Fry and Hernandez’s police-shooting incident that year.

Scrawled onto the printout copies were references to high treason, witchery, mobs of female sheriffs, conspiracy theories, murders, brainwashing, and paid off individuals. “They tryed [sic] to kill me,” it reads. “And they missed. And hit him.”

“They were trying to kill me, and they missed and they killed Roberto Carlos Hernandez,” he told reporters outside of Dallas County jail when he arrived on Wednesday. “Ever since I’ve been running for my life and I don’t know what to do.”

WFAA President and General Manager Brad Ramsey released a statement confirming his company did indeed cover the 2012 shooting and hadn’t found any inaccuracies in its reporting. Spokesperson for the Dallas Police Department Corporal Debra Webb said Fry was “rambling and just saying all kinds of nonsense” when officers initially approached him.

“It appears he was in some kind of agitated mental state,” she said. “Not really sure what the issue is and why he was doing this today.”