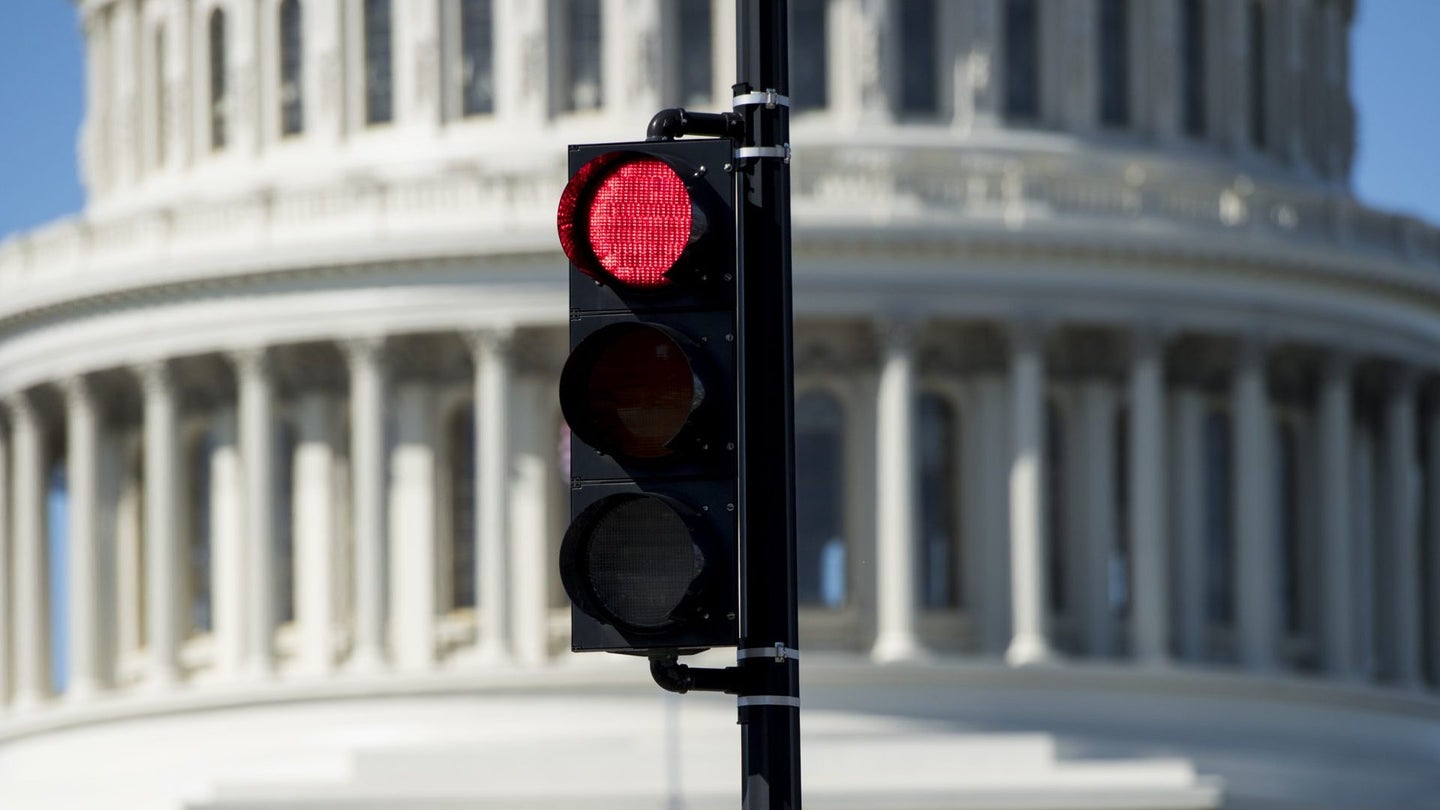 on Tuesday the Insurance Institute for Highway Safety (IIHS), AAA, Advocates for Highway and Auto Safety, and National Safety Council called for an increase in red light camera usage as a response to climbing deaths due to red light-running drivers, which they believe have become more common due to declining camera usage.

The four organizations have outlined a "red light camera checklist" which they hope will encourage re-adoption of red light camera systems. Focus is centered on planning and maintaining programs, but also deals with public relations, as the IIHS contends that public support for red light camera programs is strong, as long as drivers believe the cameras are to discourage crashes, and not to rake in revenue.

According to statistics tracked by the IIHS, deaths due to accidents caused by drivers ignoring red lights increased 17 percent between 2012 and 2016, its most recent year of complete data. 2012 saw 696 total deaths, and was one of only three years since 2000 to see fewer than 700 deaths. 2016's toll rose to 811, which is the greatest number of red light running deaths since 2007, when 914 were recorded. It claims that more than half of those killed in such accidents are not-at-fault victims, including pedestrians, bicyclists, and occupants of other vehicles.

The IIHS partially attributes this rise in deaths to decreasing popularity of red light camera programs. It reports 533 programs were active in 2012, and that the count declined to 421 such programs as of July 2018, or about a 21 percent decrease.

"We developed the guidelines to help communities avoid the problems that have undermined programs in the past," stated David Harkey, IIHS President, in the institute's press release. "We know turning off cameras results in more crashes, injuries and deaths, so it's important that camera programs succeed."

The Drive has reached out to the IIHS for additional information on its checklist and its data for red light runner fatalities in the year of 2017, and we will update when we receive a response.

The IIHS has previously pointed out a rise in pedestrian deaths partially attributed to the modern proliferation of SUVs and SUV-lite crossovers, pointing out that the vehicles' high hood lines were more likely to inflict fatal head, neck, and chest injuries on pedestrians than sedans or other body styles were.