Here’s how ignoring the light at red can lead to some harsh wrecks and mistakes.

Everybody seems to be in a rush on the road these days. That's a cliché that we often hear as an excuse for a number of reckless driving incidents.

The annual collisions and near-misses video captured by its red-light safety cameras from programs in Arizona, Alabama, Colorado, Florida, Illinois, New York, and North Carolina presents a scary set of visuals for everyone to see. According to American Traffic Solutions, all of the crashes could have been avoided if drivers had just stopped when the light turned red.

Two of the most violent-looking crashes from the compilation include a nighttime high-speed collision in Nassau County, New York where a driver is shown plowing head-on into a car making a left turn at an intersection. Another in Wilmington, North Carolina, where a car running a red light has their driver-side door smashed by a car coming from a crossing road at a high rate of speed, is especially hard to watch.

92.8% of drivers view it as unacceptable to drive through a traffic light that just turned red when they could have stopped safely, while 68% view it as completely unacceptable, according to a 2016 survey from the Automobile Association of America (AAA). 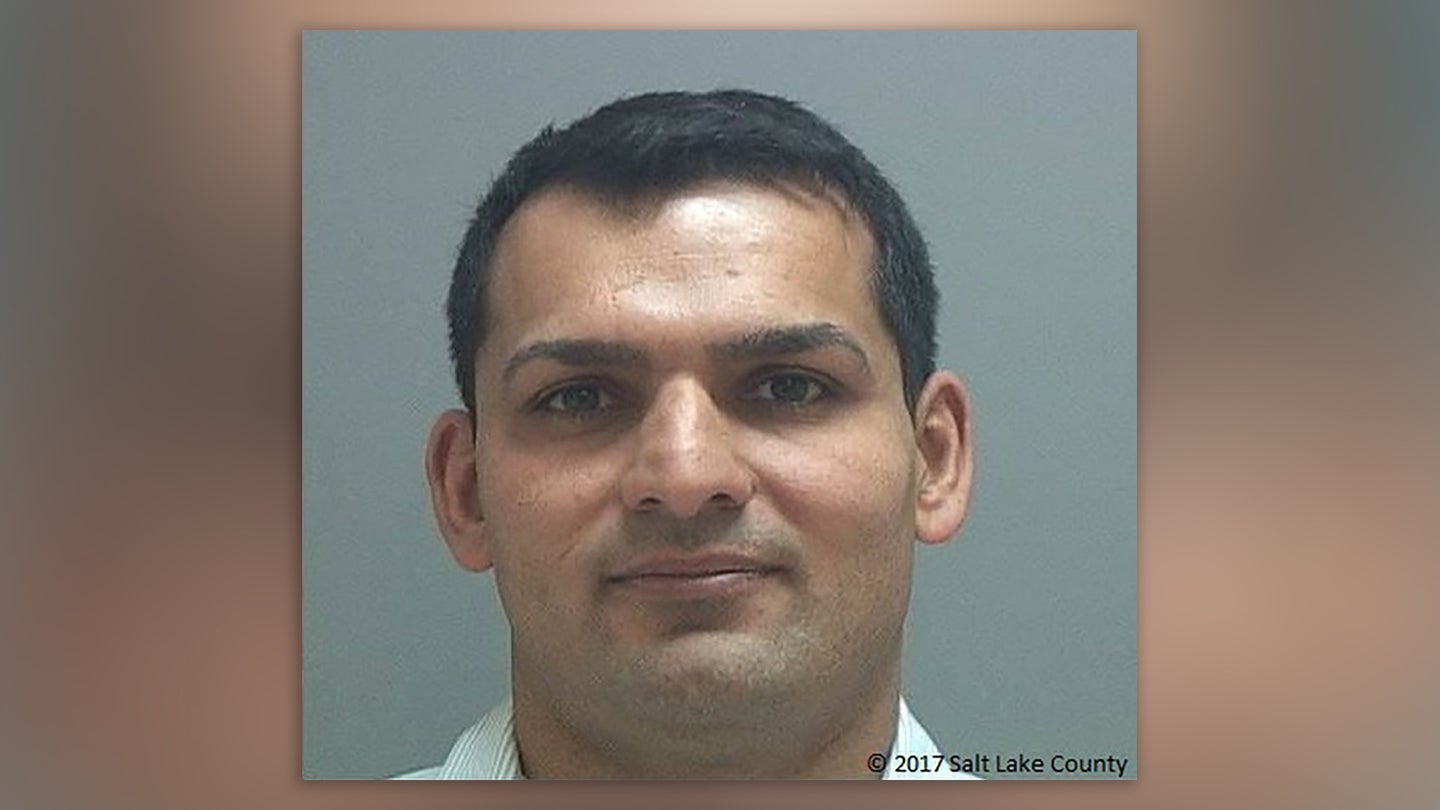 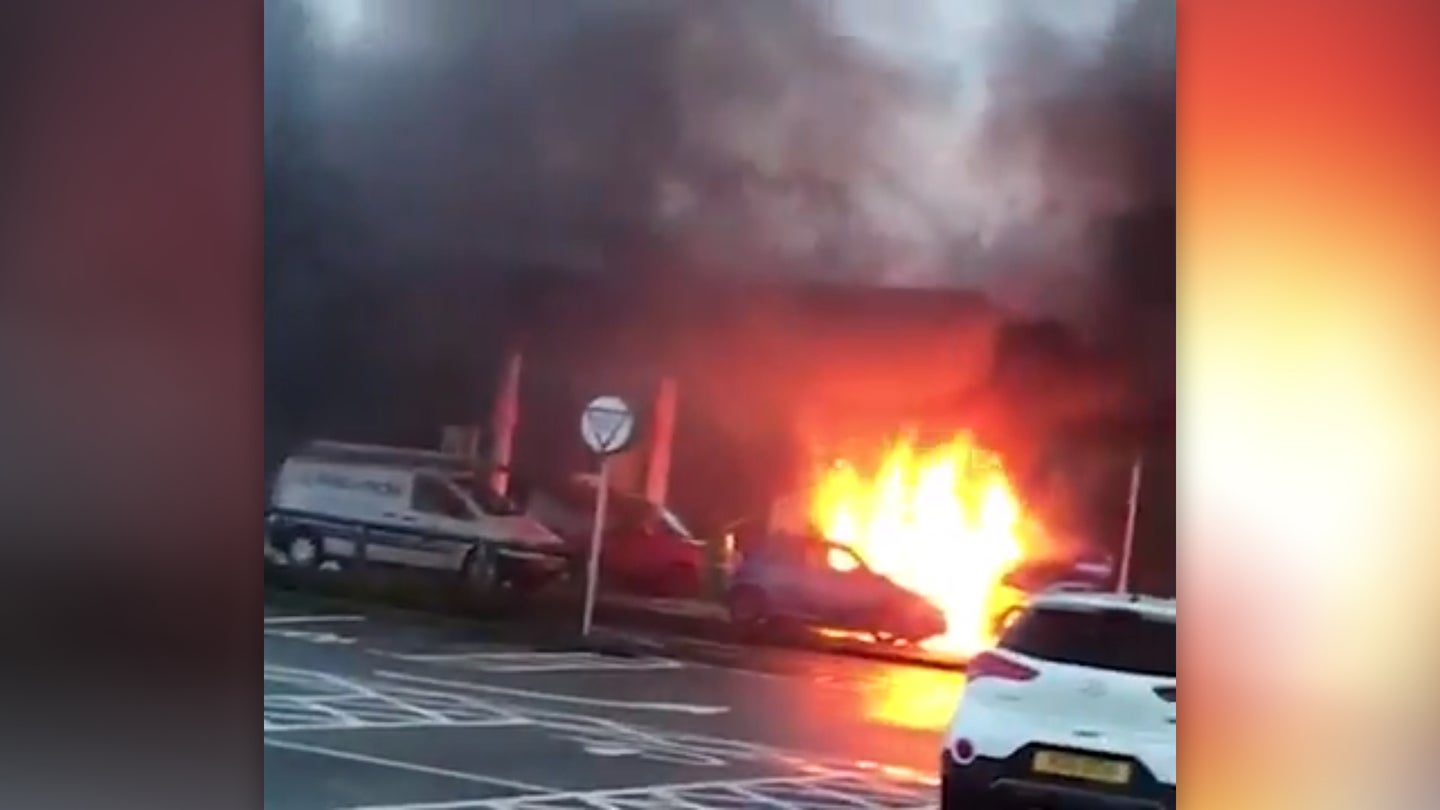 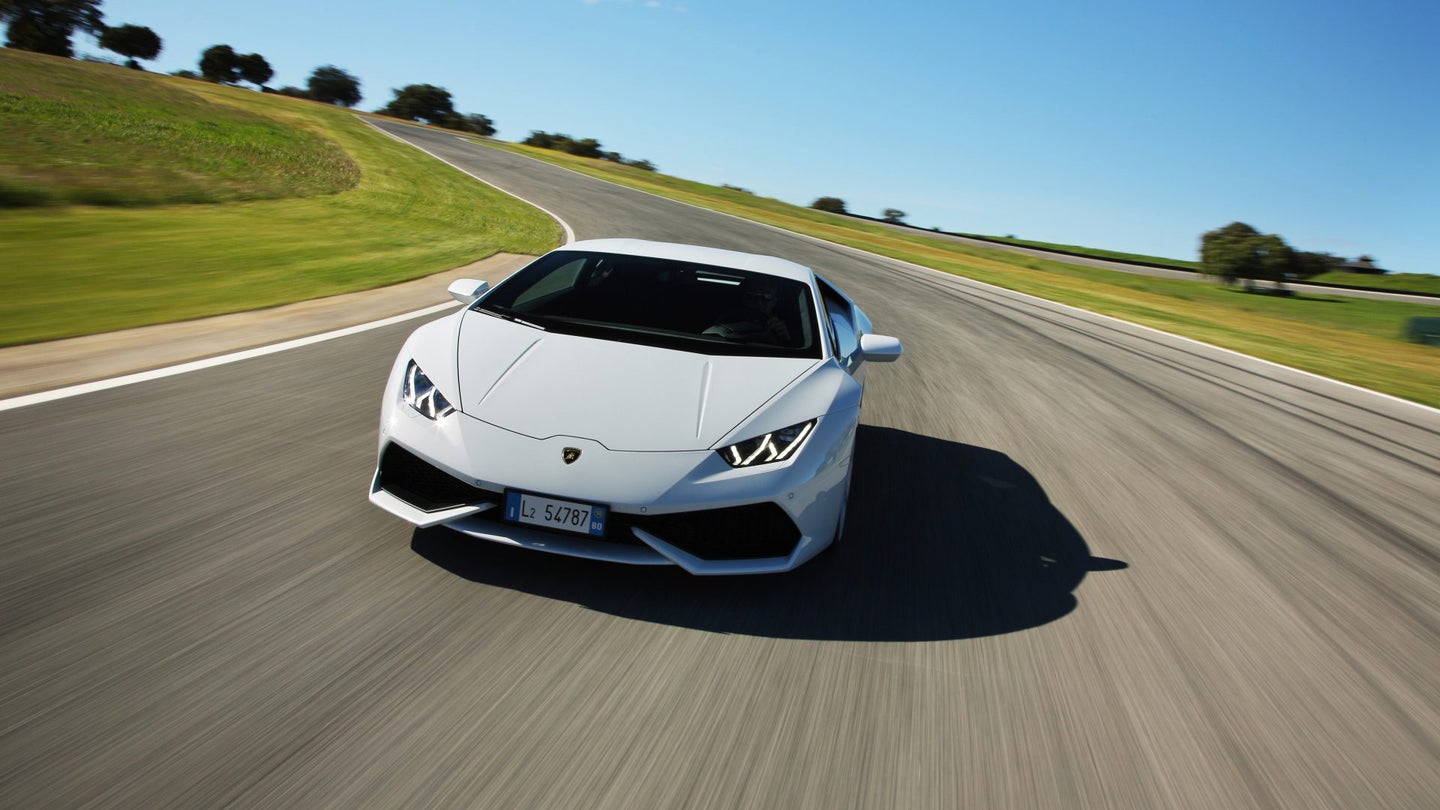 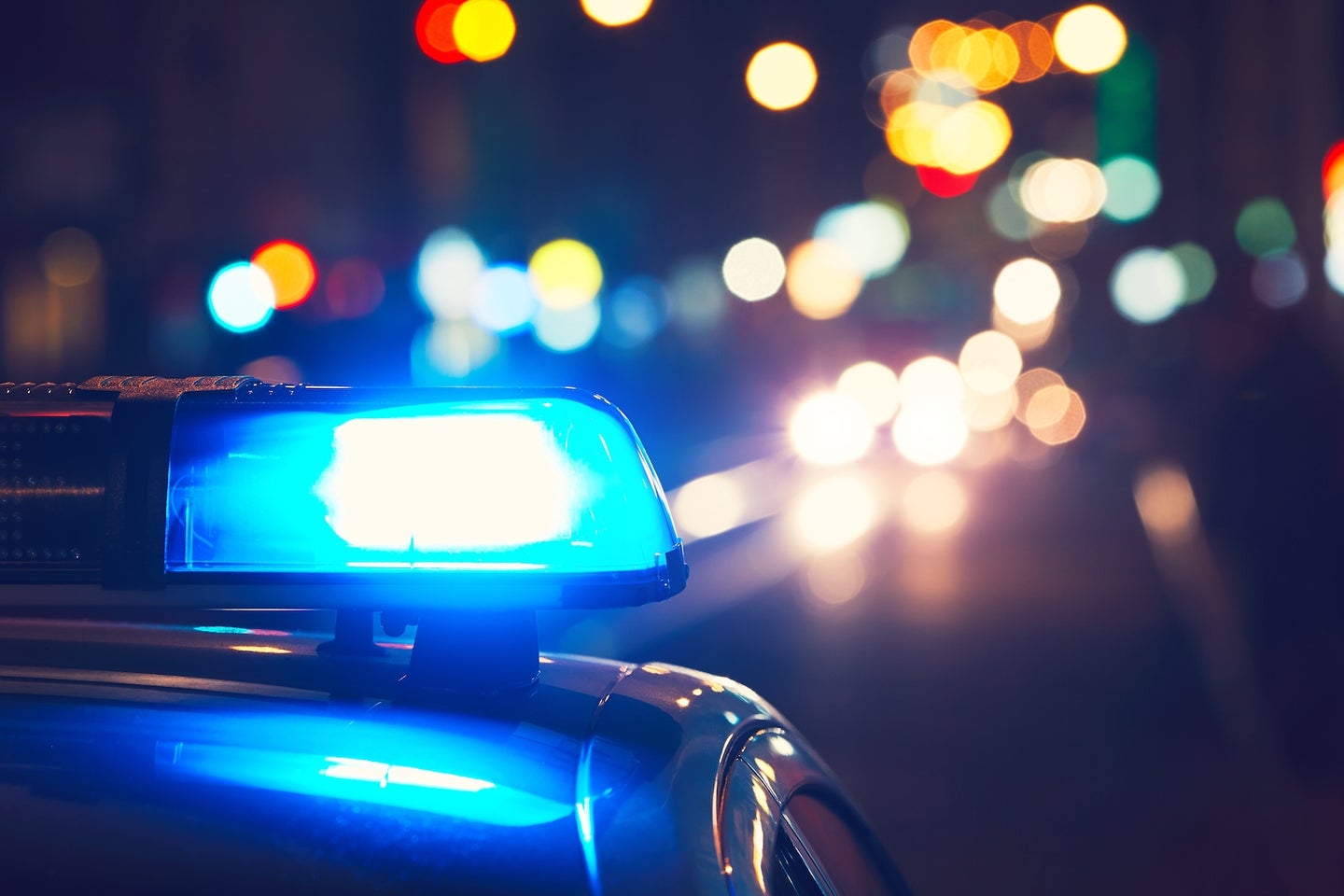 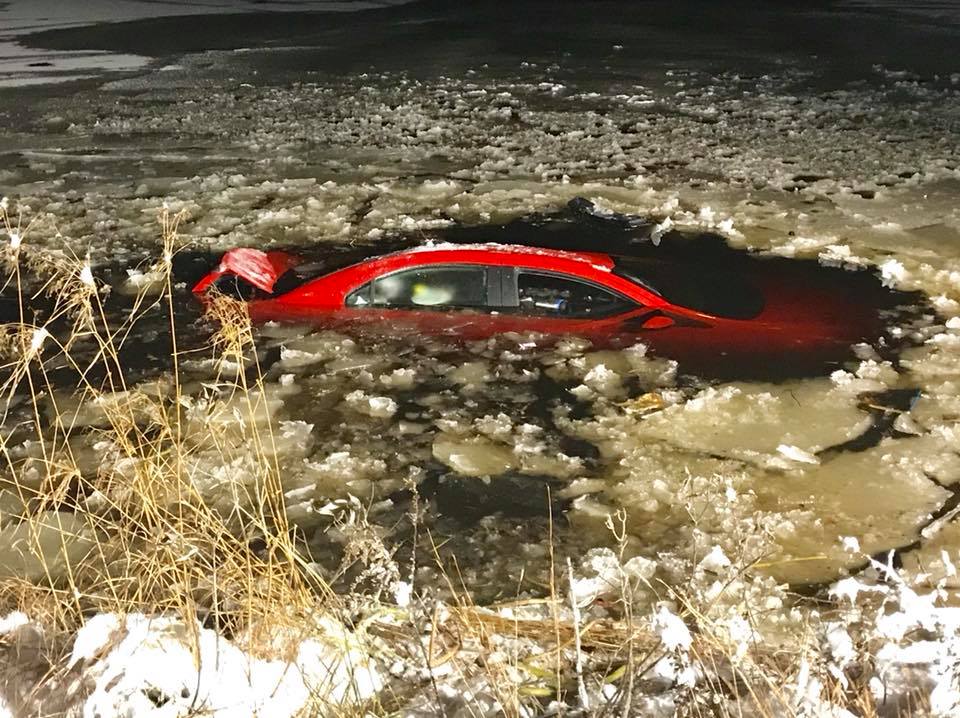 This driver is lucky to be alive.