Dodge brings the venerable Durango back for another year, sprucing up every trim level. 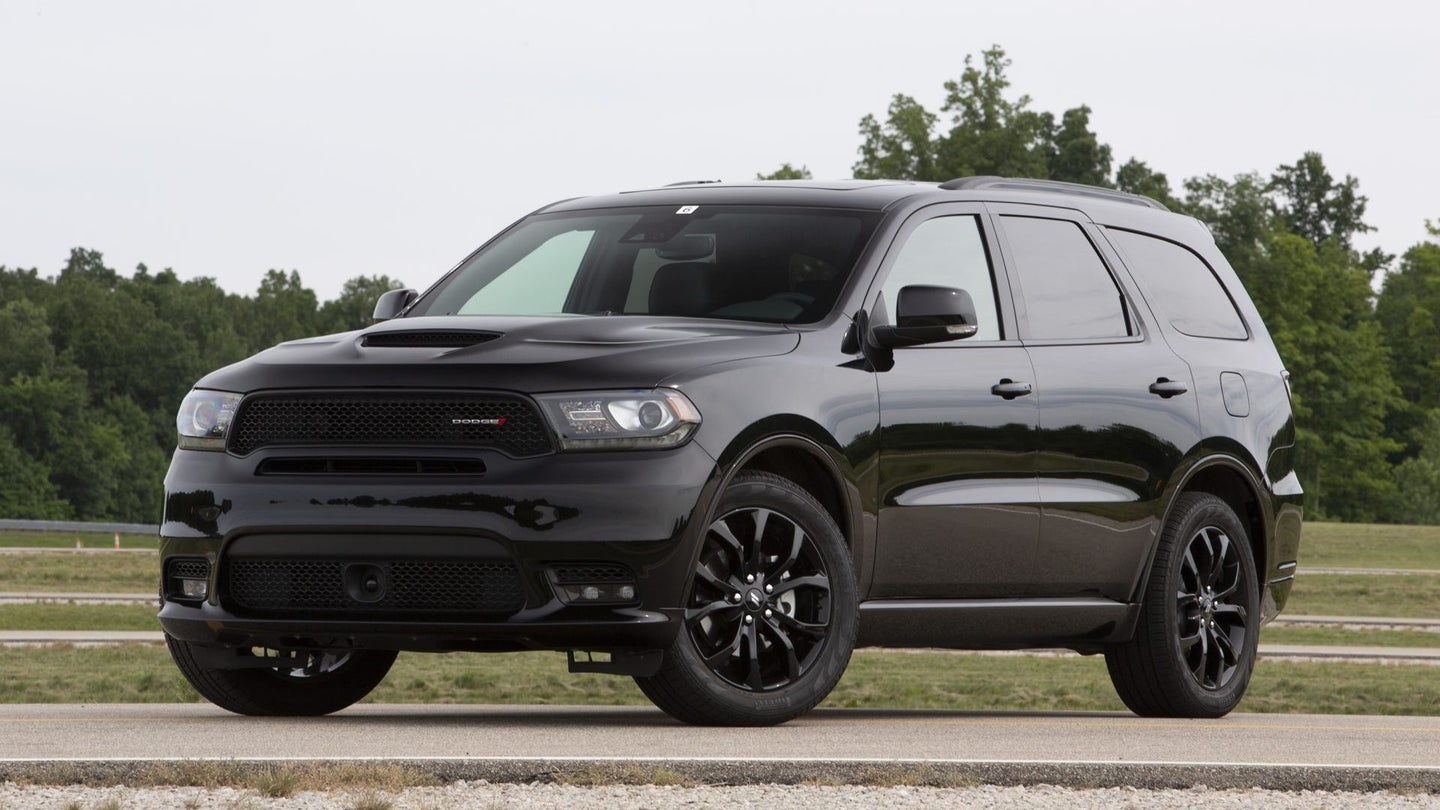 Topline: On Thursday, Fiat Chrysler Automobiles pulled its batch of updates for the 2019 Dodge Durango three-row crossover from the oven, leaving them out to cool until they are ready to be served with the 2019 model year Durango this fall.

Smaller updates dot each trim level in the Durango lineup.

Quotable: "The Durango is our three-row Charger of the SUV segment, delivering uncompromised utility, advanced technology, class-leading towing and driving range, confident driving dynamics and aggressive styling," stated Steve Beahm, head of passenger cars at FCA North America. "Customer demand for utility vehicles in the United States has exploded over the past decade, and with America's fastest, most powerful and most capable three-row SUVs in our garage and the new updates for the 2019 model year, Dodge Durango continues to separate itself from the competition with the performance and capability that our customers demand."

What You Need to Know: Beahm's comparison to the Charger is fitting because both cars are based on Daimler platforms, the WK2 specifically being an M-class derivative. The current Durango has been on the market since early 2011, for a longer life cycle than any Durango before it by years. No replacement is yet in sight, but with FCA investing heavily in new crossover platforms, a Durango on a more modern platform may be just a couple of years out, and worth the wait.