And that's just the base price. 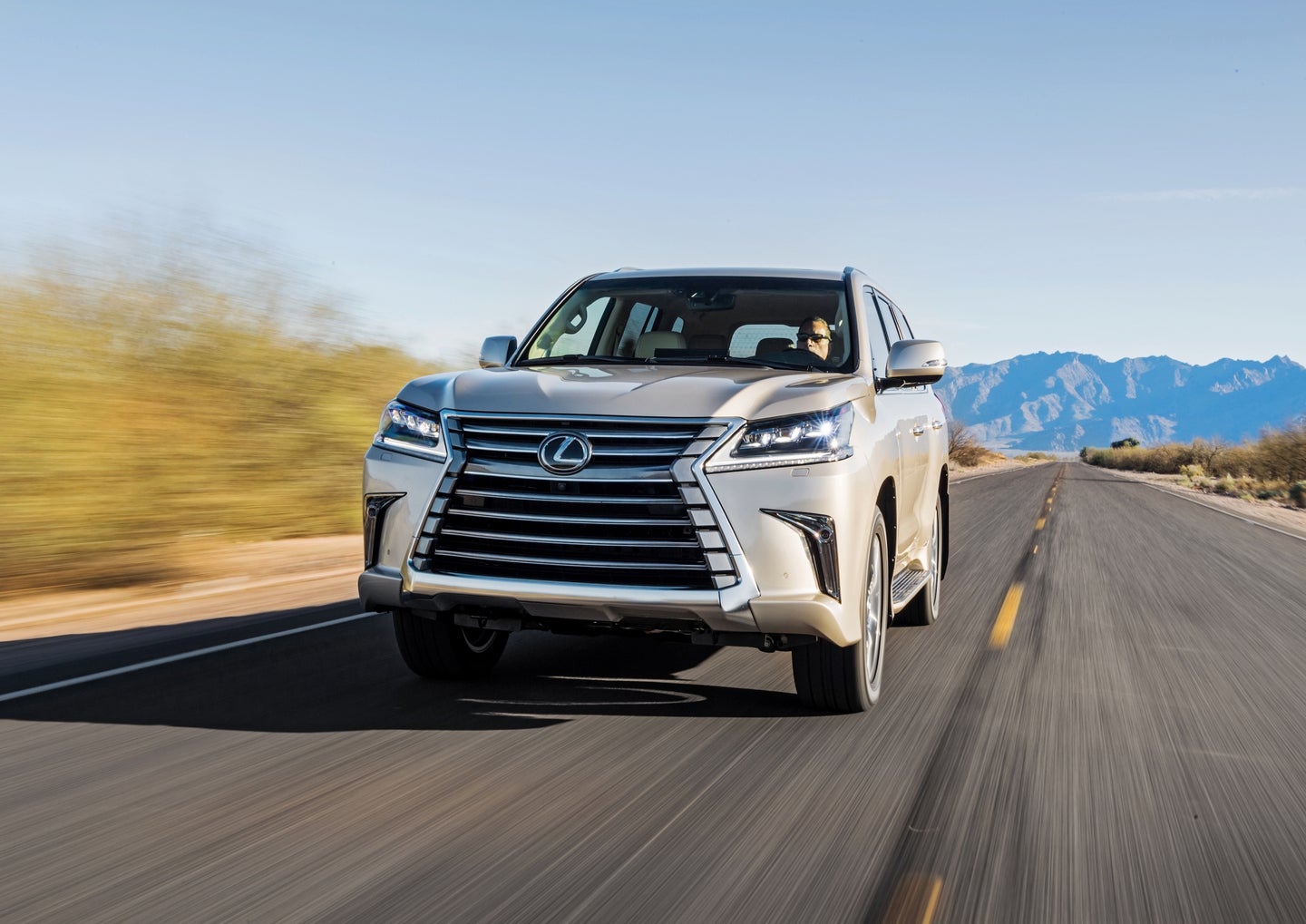 It's no question that the prices of cars vary across the globe. They depend on a list of factors including taxation, import duties delivery charges, etc, but what this Lexus full-size SUV is priced at in India is astronomical. Toyota’s luxury arm just launched the Lexus LX570 in the populous country for 2.329 crore Indian rupees, which converts to a whopping $343,877.

Here Stateside, the full-size SUV is being offered at a starting price of $85,380 for the two-row version, while the three-row variant gets a $5K bump to $90,380. Comparing apples to apples i.e. three-row to three-row, the rate of the SUV in India is an incredible 380 percent over its U.S. counterpart. And if even if you check every option box on the Lexus U.S. website's vehicle configurator, $100,000 or so is what you would end up at—and even that is only 29 percent of the Indian premium.

But of course, this isn’t breaking news in the South Asian nation. Almost every foreign vehicle priced above $40,000 is subject to a 100 percent import duty. Take, for example, the newly released Audi RS5. Here, it starts at relatively affordable $69,900, but if you choose to purchase it from a showroom 8,000 miles away, you've got to shell out an extra $100K or so thanks to an array of additional taxes and fees. In total, the same vehicle in India has a starting price of $162,415.

And you would think that for that price, the Japanese luxury manufacturer would be throwing in some extras, but In fact, you probably end up losing some horsepower because of the top quality fuel is not available in some parts of the country.

For $343,877 in the States, you could get yourself a house, a boat, or a house and a boat. And in the automotive world, that would translate to either three BMW i8 vehicles, a dozen Toyota 86 coupes, or a Bentley Bentayga and a half. Or how about the newly-launched Rolls-Royce Cullinan?

Either way, if ever you make a trip to the land of the Taj Mahal and you see a guy driving even an entry-level luxury vehicle, you can bet your bottom dollar he's loaded.