Rolls-Royce will give the world glimpses of its first SUV on the lead up to the Cullinan’s livestream launch May 10. 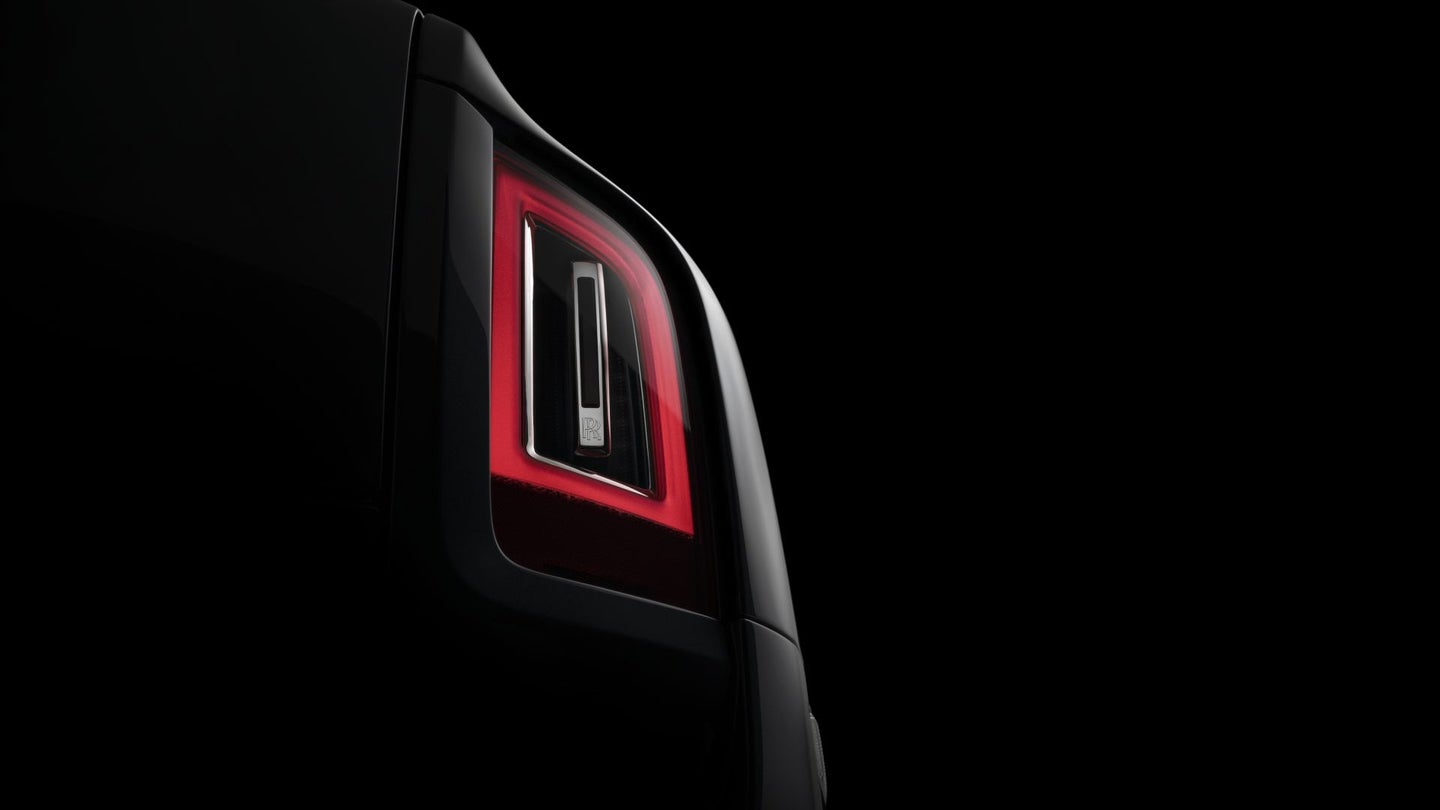 Rolls-Royce Motor Cars will bring its first SUV, the Cullinan, to the global market Thursday at an event that will be streamed live over the internet. Before Rolls-Royce begins its broadcast, three limited views of the vehicle will be released to stir up excitement for its release, described by the company as "facets," in keeping with the Cullinan's gemstone namesake.

The Cullinan diamond itself was discovered in South Africa in 1905 and named after Thomas Cullinan, the chairman of the mine from which it was sourced. At 3,106.75 carats, it remains the largest rough diamond of gemstone quality ever discovered. This significance eventually attracted the interest of British royalty, which today possess multiple gemstones cut from the Cullinan diamond. Due to the prominence of the gem for which it was named, Rolls-Royce must ensure its SUV is up to scratch with the world-famous stone.

Despite the coyness of Rolls-Royce regarding the Cullinan SUV's styling, much is already known of the vehicle's appearance, thanks to its promotional campaign, "The Final Challenge," which involves years of torture testing in the world's most extreme environments, some of which was filmed by National Geographic photographer Cory Richards, crowned the publication's Adventurer of the Year in 2012. As a result of the video series, one can more or less figure out how the final product will look, as the camouflage does as much to conceal the Cullinan's contours as spandex does to hide a gut.

The most recent installment of "The Final Challenge" culminates in the Cullinan conquering Pikes Peak, one of the tallest mountains in the United States, and the site of a major international race, at which Rolls-Royce rival Bentley will compete this year for the first time, with its own Bentayge SUV. Too bad for Bentley that Rolls-Royce beat it to the peak.

This run of 40 Wraiths and 30 Dawns is the first Black Badge collection to feature two-tone paint schemes.

With 641 horsepower, a 189-mph top speed, and the best tech from Lambo, Audi and Porsche, the Urus is born to bash dunes and smash SUV rivals.