The Dutch collection goes to the auction block on June 23. 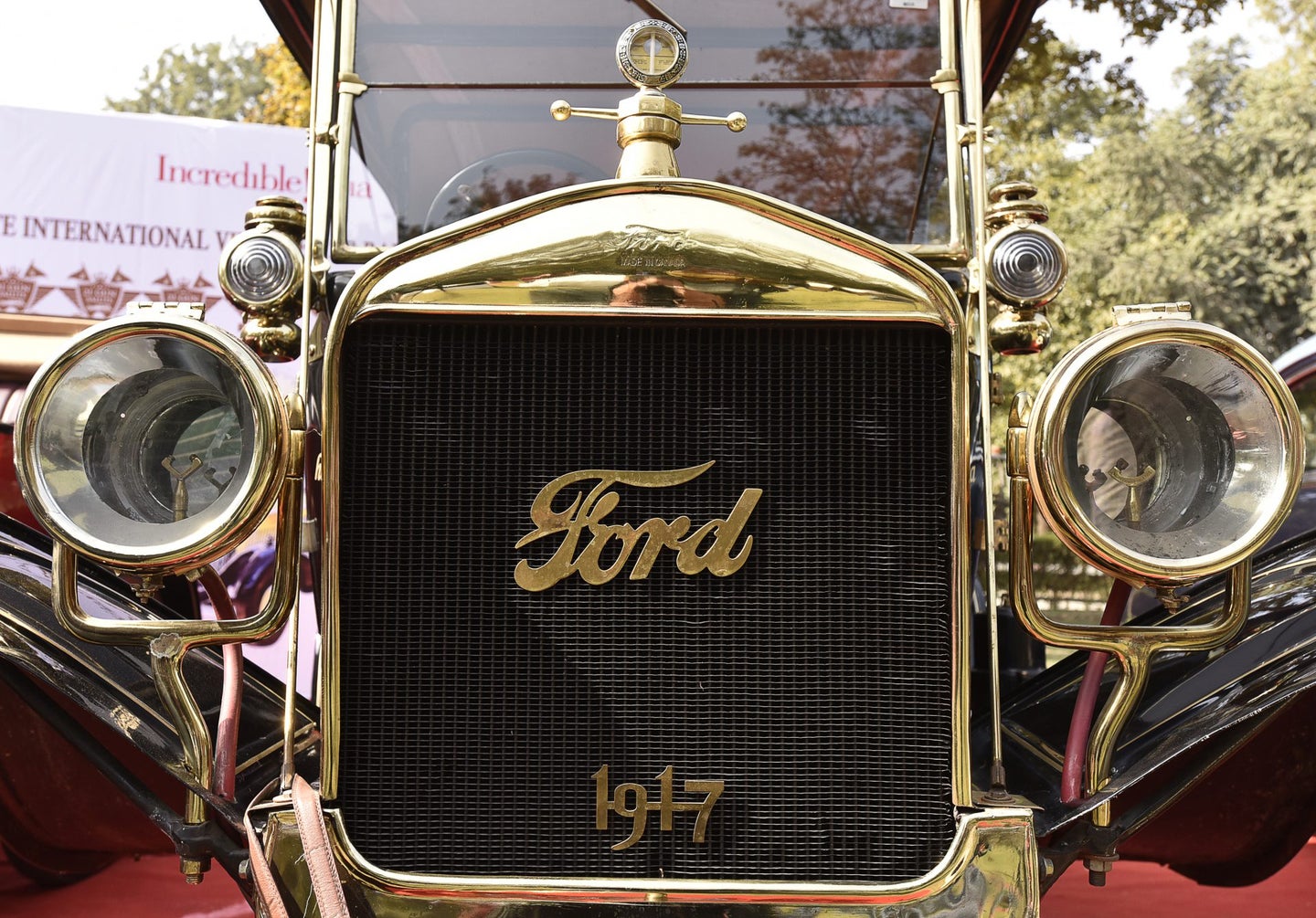 In 1956, Dutchman Piet den Hartogh purchased his first Ford car, an action that would set into motion his long-lived love affair with the marque. As the years went on, one Ford became two, which became 50 and then became 200. In the 1990s, Hartogh's wife suggested he make something of the collection, and the Den Hartogh museum was built near Amsterdam.

For more than 20 years, the museum has given admission to the public, but recently, ticket sales haven't been enough to sustain the Ford collection. Den Hatogh's story ended when auctioneer Bonham's announced that it would be selling the entirety of the museum's contents with no reserve.

At it's current state, the collection is comprised of more than 200 Ford and Lincoln vehicles, as well as more than 50 motorcycles. The brunt of the exhibit is made of pre-war cars, including the Models A and T that put Ford on the map. There are also a significant number of commercial vehicles, like pickups, buses, campers, and fire trucks. A virtual walk-through is available on the museum's web site.

Rupert Banner, Bonhams Group Head of Motoring, commented: "This is an extraordinary opportunity, and one which Bonhams is delighted to have been selected to undertake. The Den Hartogh collection is legendary throughout Europe, and has been a pilgrimage for Ford aficionados for many years. It will be a pleasure to offer this astonishing range of Fords and Lincolns on site at the museum which has so carefully housed them for the past 21 years."

The collection will be put on the auction block June 23.