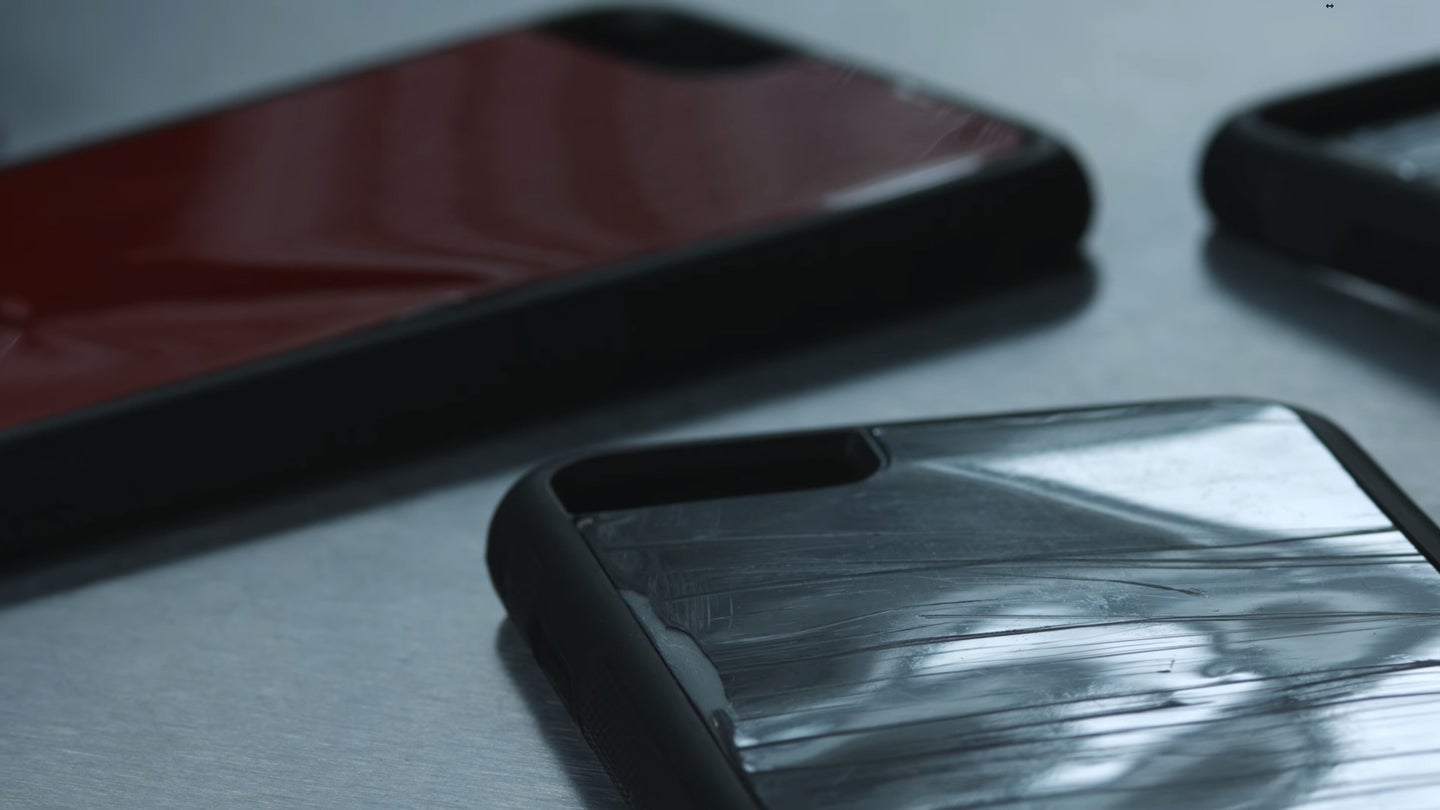 Distracted driving is a serious problem no matter where you live. In a world where convenience is key and Twitter is just a tap away, it's easy to see why some people get bored during their commute and turn to their phones. As of February 1st of this year, Sweden revised its existing distracted driving law to prohibit handheld cell phone use while driving. Volkswagen saw this as the perfect opportunity for some marketing, as well an awareness campaign for the new law.

"Hands on the wheel, not on the mobile," reads statements from the government, according to news source The Local. But the German automaker says despite the change in legislation, the number of crashes hasn't decreased. Volkswagen thinks that not enough are heeding the hints from the government, so they recorded the number of car crashes due to distracted driving. They then teamed up to handcraft 153 iPhone cases it's calling Crashed Cases, one for each accident, to help raise awareness.

Each of the cases are being sold for 599 Swedish Kronas, which is about $69.11 is U.S. dollars. Proceeds will benefit an organization called Trafikskadefonden, a charity that provides rehabilitation services to those who have been victims of car accidents.

People know distracted driving is a problem, yet many continue to ignore the countless number of crashes that occur in their backyards. Through the campaign, Volkswagen hopes to spread awareness about just how serious the problem is. Perhaps someone who buys one of the cases will be able to provide the story behind it and help persuade people to put down their phones and just drive.