The Italian brand also has no plans on entering Formula E. 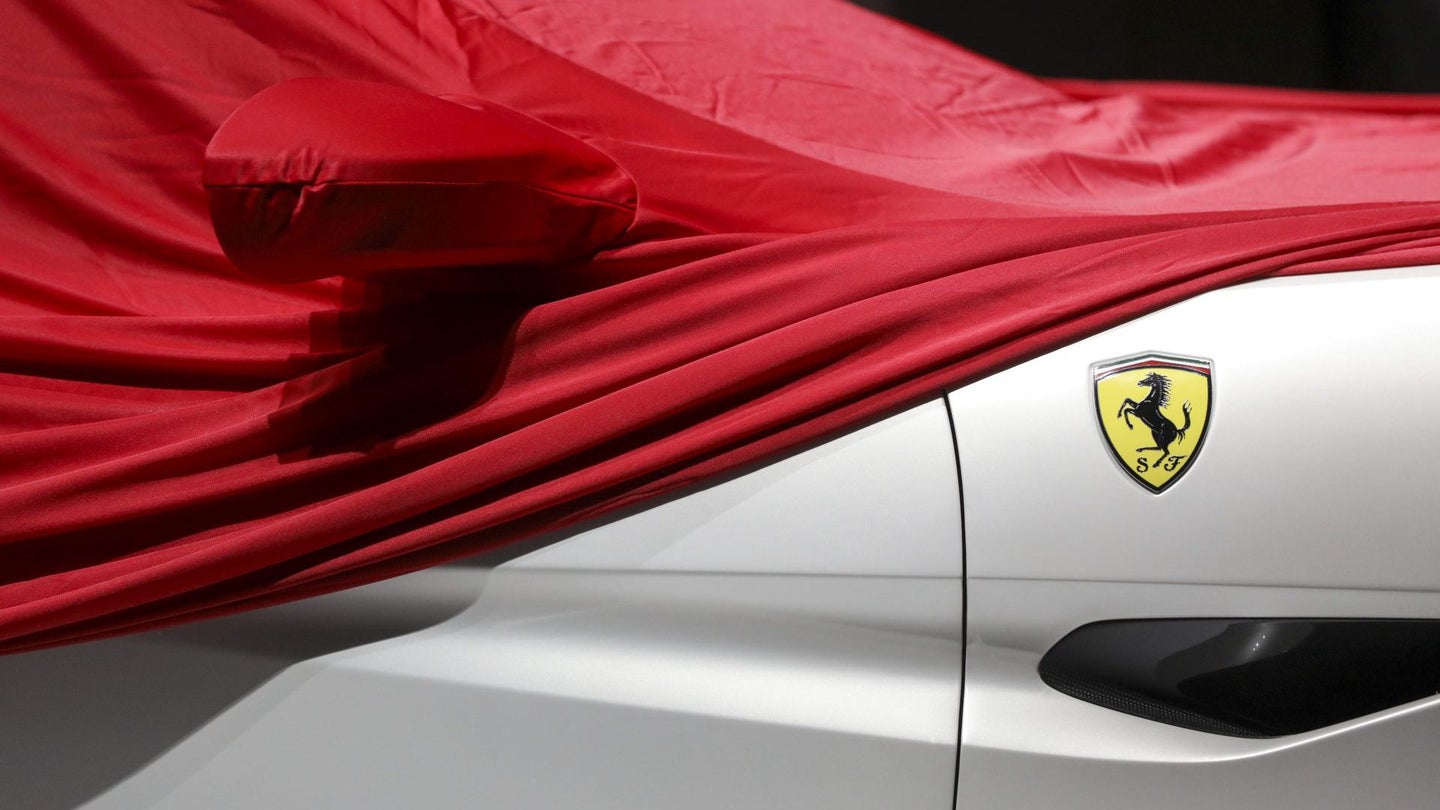 In spite of the completely silent 488 that was caught testing at Fiorano earlier this month, Ferrari says it won't be building fully electric vehicles until sometime after 2022.

According to Automotive News, Fiat Chrysler CEO and Ferrari Chairman Sergio Marchionne outlined the company's four-year plan at a recent annual meeting, a plan that didn't include any electric cars. Marchionne reportedly said that a Ferrari that ran solely on electricity is currently irrelevant, despite a line in the company's 2017 annual report that concedes that "pure electric cars may become the prevalent technology for performance sports cars thereby displacing hybrid models."

Marchionne goes on to say that debates rage on internally over which of the automaker's models will get electrified and to what degree. And to be honest, we can tell. Back in 2016, the FCA boss said the idea of an all-electric Ferrari is "almost an obscene concept" before announcing that all Ferraris will go hybrid by 2019—an ambition that, here in 2018, sounds less realistic every day. Earlier this year though, the company said that it will indeed be putting out a fully-electric supercar. Couple all of that with the curiously quiet 488 spied earlier this month and it's pretty plain to see that not everybody in Ferrari's inner circle is on the same page when it comes to battery power.

The Ferrari chairman also told Automotive News that it's unlikely the supercar maker will be entering Formula E saying, "There is very little participation [in Formula E] by people who are currently taking part in the Formula One championship." Indeed, Mercedes is currently the only manufacturer with pots boiling in both racing disciplines.

Silent Ferrari 488 Caught Testing in Fiorano Could Be Hybrid

Despite making a speedy takeoff, the Ferrari 488 didn’t emit a single sound.