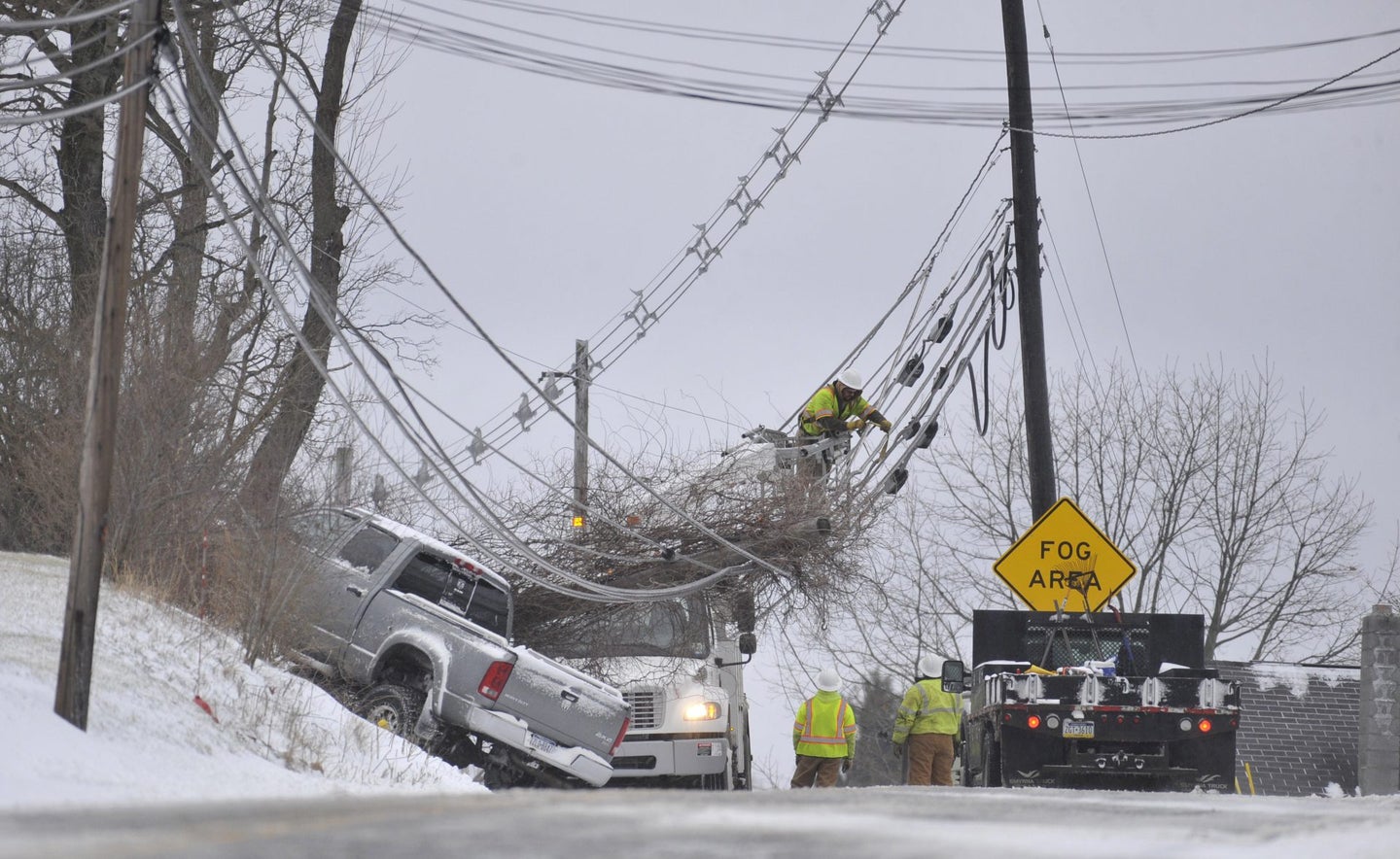 Amtrak suspended all service along the Northeast Corridor due to the late-winter storm battering the East Coast on Friday.

The passenger railway service pointed to "multiple weather-related issues" for the move, which temporarily suspends service between Washington, D.C. and Boston, Massachusetts due to "inclement weather conditions as a result of the Nor'easter."

Amtrak Keystone Service is also temporarily suspended until further notice, according to a service alert emailed to The Drive.

"All trains currently operating along the Northeast Corridor will continue to the nearest station," Amtrak said.

Amtrak also said that one track on the Washington-Maryland corridor had been knocked out of service for repairs stemming from the bad weather, prompting trains to reduce speeds.

Service between New York City and Boston was suspended earlier Friday because of flooding and downed trees in the area.

Downed trees also hit overhead wires in New Jersey, causing New Jersey Transit to suspend some of its service, according to the Associated Press.

It was not immediately clear whether the service would resume before the evening commute, AP reported.