There were no injuries to customers or crew, a spokesperson for Amtrak told The Drive in an email. The incident at 6:40 a.m. EST involved a "mechanical issue," the passenger rail service spokesperson added.

Amtrak said it was investigating the cause of the car separating and is inspecting all Acela trains to prevent a reoccurrence.

Amtrak has recorded three fatal accidents since December, when a train derailment killed three people and injured dozens of others near Tacoma, Washington. More recently, one person died and six were injured, when an Amtrak train carrying Republican lawmakers to a retreat in West Virginia hit a truck on Jan. 31.

Last year, the National Transportation Safety Board cited a failing safety culture at Amtrak after investigating an accident that killed two track workers in Pennsylvania in 2016. 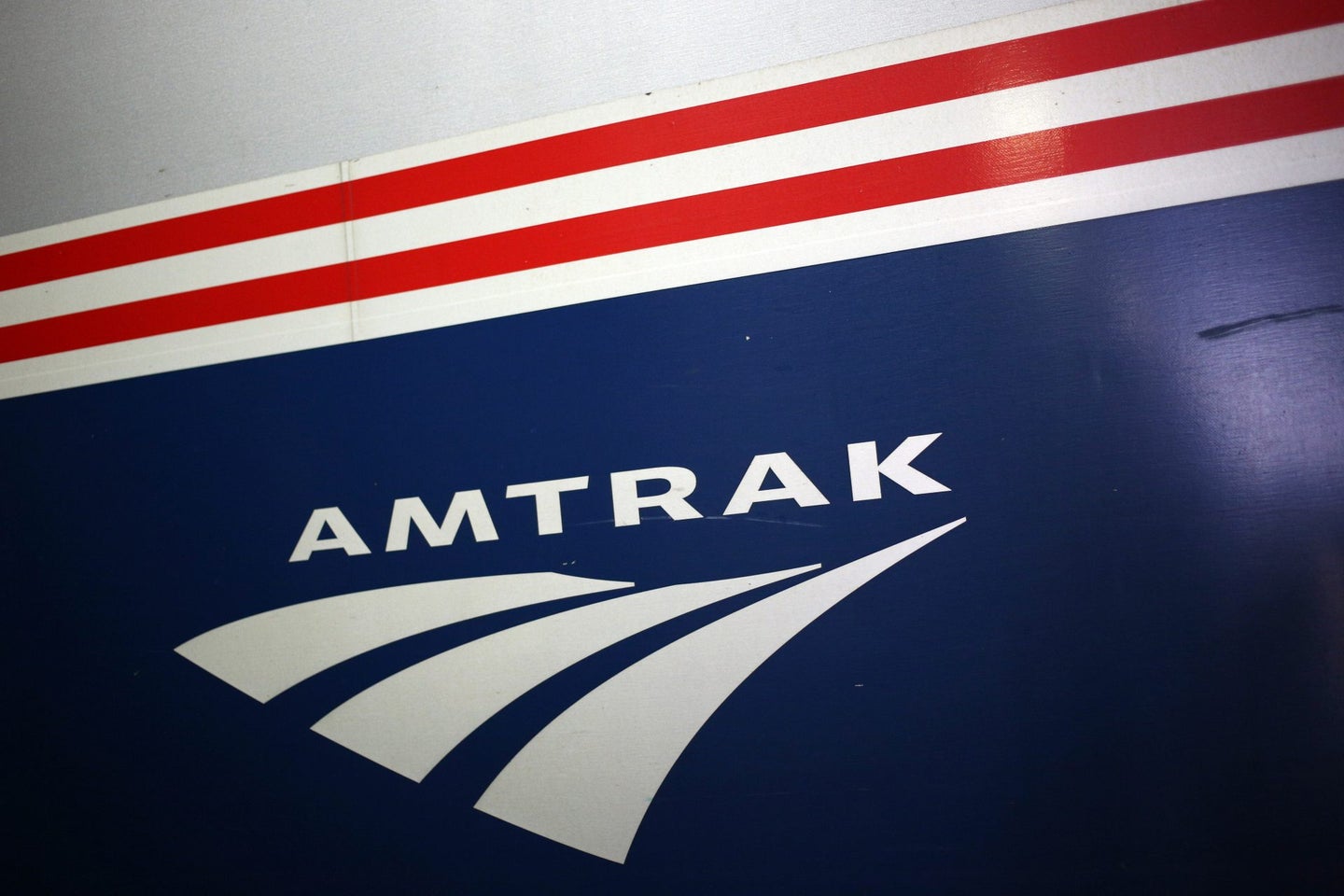 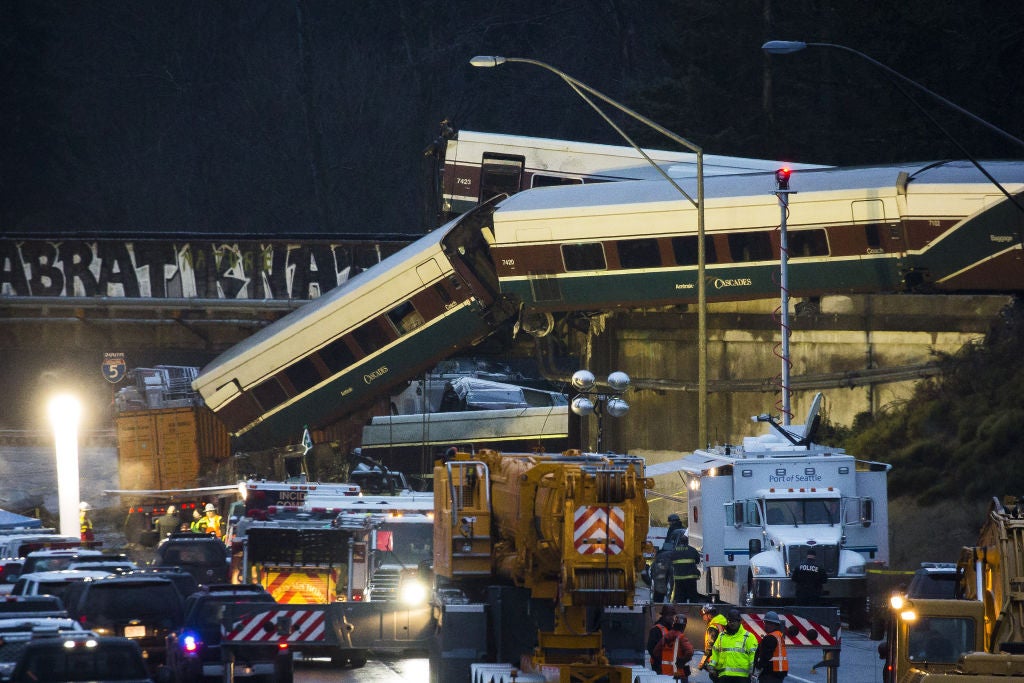 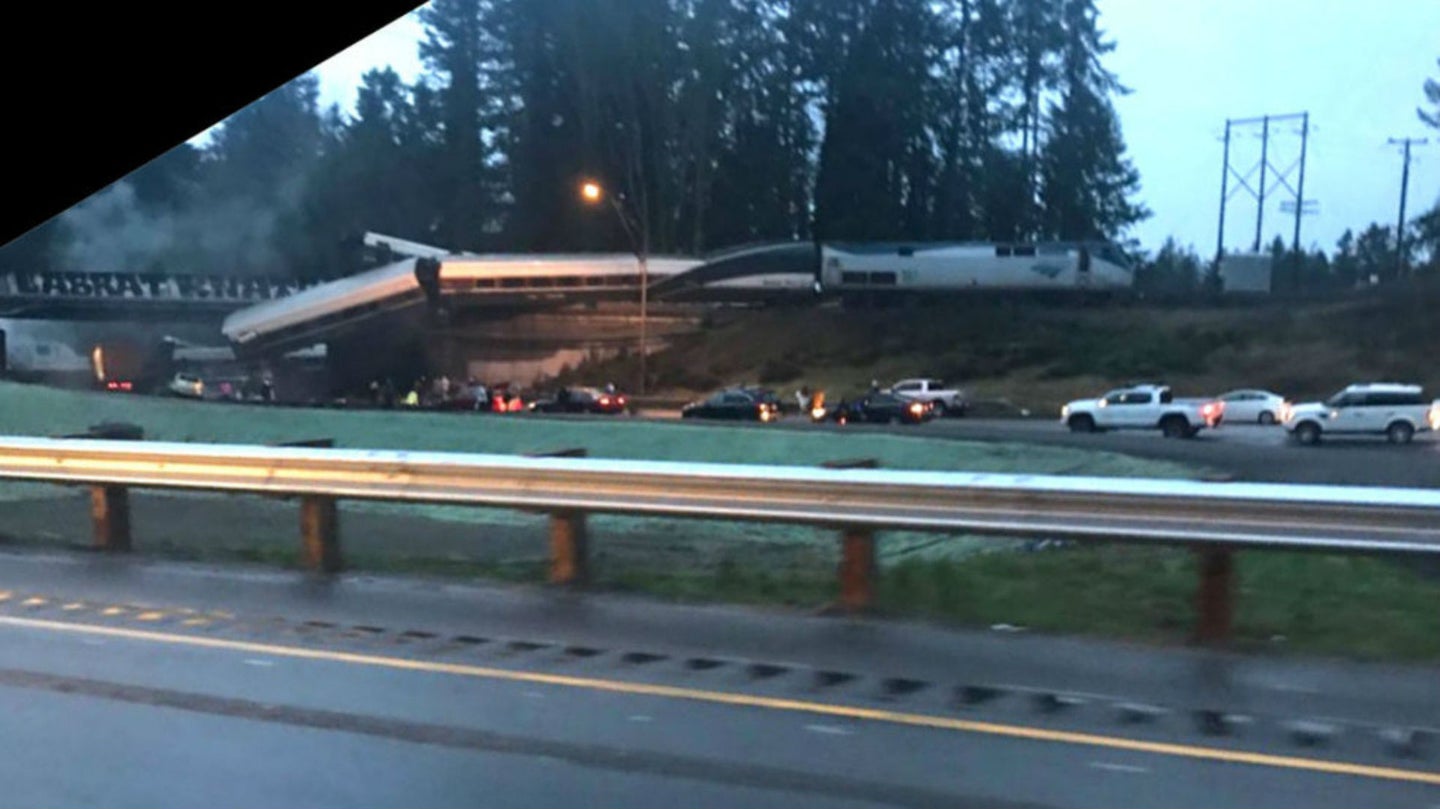