The move comes less than a month after an Amtrak passenger train derailed near DuPont, Washington, killing three and seriously injuring more than 60. 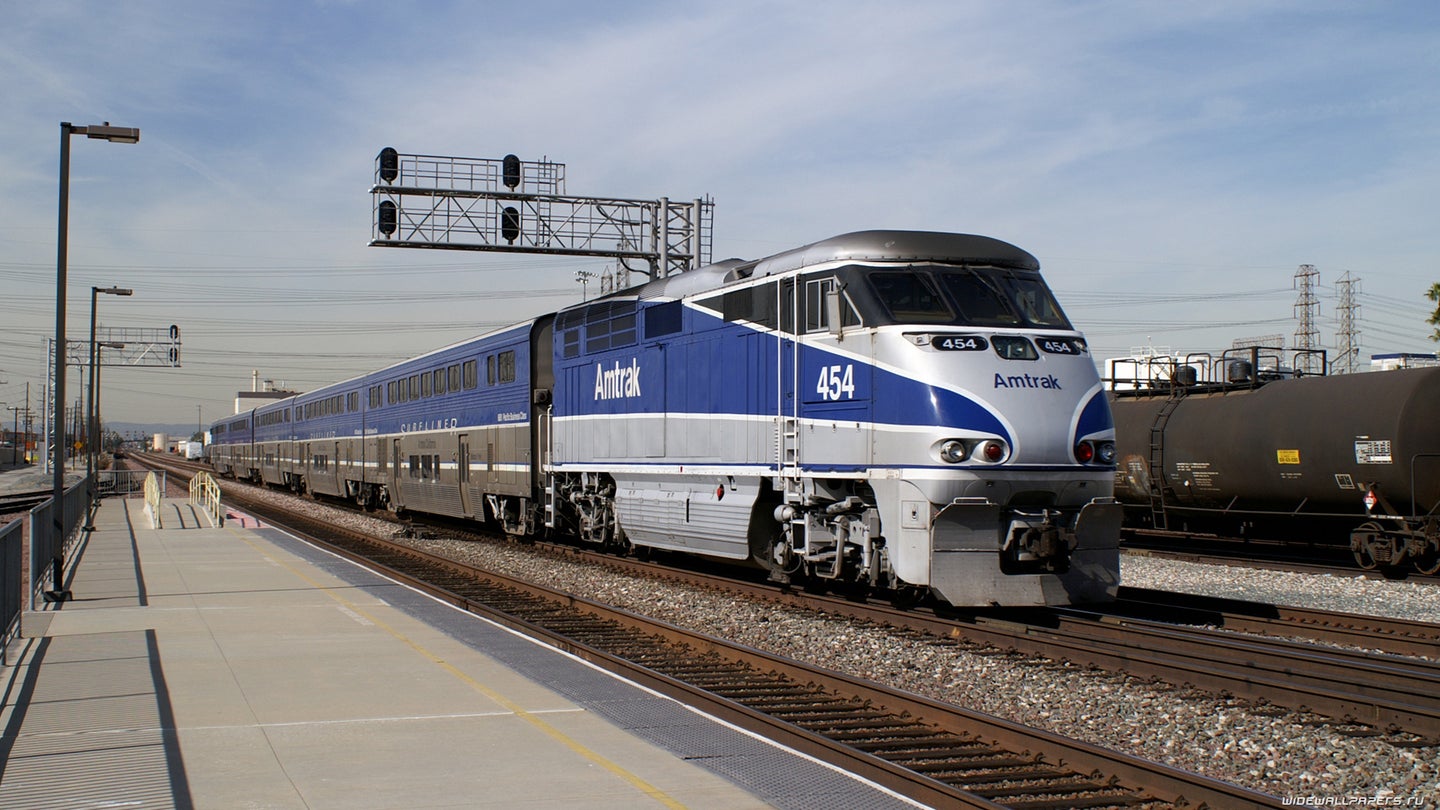 Just over three weeks after an Amtrak train making an inaugural run toppled off the tracks near DuPont, Washington, killing three people and seriously injuring more than 60 others, the railway company has appointed an aviation industry veteran to be its chief safety officer.

The position being filled by Ken Hylander is a newly created one, a spokesperson for Amtrak told The Drive.

Hylander, who most recently worked as chairman of the Flight Safety Foundation, and also held the title of chief safety officer at Delta Air Lines, Amtrak said in a news release.

In his new role, Hylander will be in charge of implementing a Safety Management System, or SMS, at Amtrak, and will report directly to Amtrak CEO Richard Anderson.

“Ken is a recognized leader in the implementation and operation of SMS, and his experience will be instrumental in helping build our safety culture,” Anderson said in a statement.

Hylander spent more than 30 years in the airline industry, including 17 years at United Airlines, where he held various roles in engineering, quality control, and management.