Spoiler alert: the driver didn't see the light at the end of the tunnel. 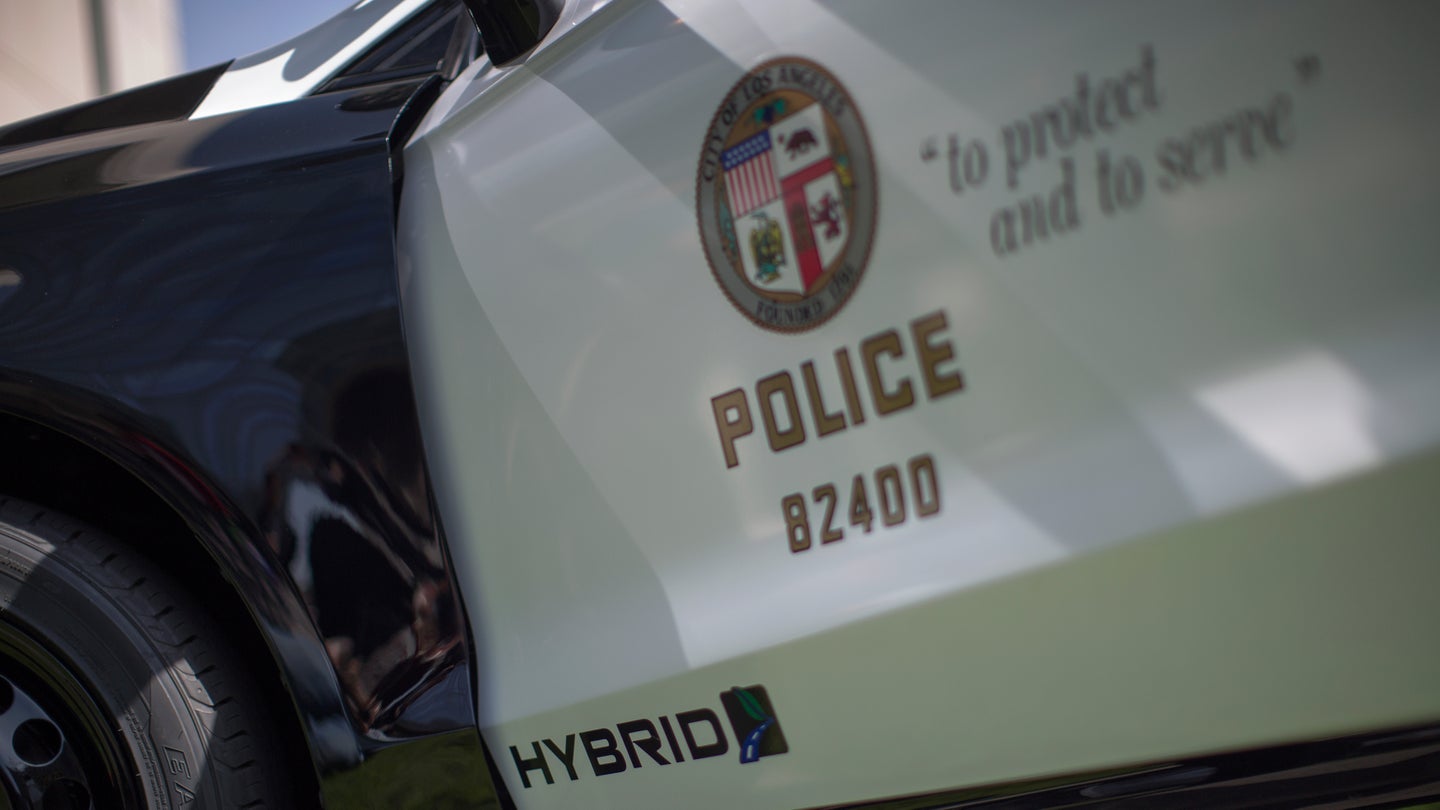 Nothing good can ever come out of evading the law but that doesn't stop people from trying. The average car simply cannot outrun a modern-day police cruiser. The California driver of this pickup truck probably knew that which is why he tried to outsmart it instead. Or so he thought.

According to ABC7, the suspect led police through East Los Angeles at a high rate of speed driving against the flow of traffic and over sidewalks at times. At one point, the stolen vehicle T-boned a taxi cab but did not stop. The suspect continued fleeing then did the unthinkable. Like a maneuver straight out of a video game, he tried to avoid having his rights read to him by driving the truck underground. On rail tracks. While trains were in service.

Although police immediately stopped the pursuit citing safety, he did not make it very far. The Los Angeles Police Department eventually apprehended the driver shortly after his last-ditch attempt putting an end to this wild car chase. It's stunts like these that should remind everyone that real-life car chases never end like car chases in the movies.