The country’s president has decided to ban black cars from the capital city, Ashgabat. 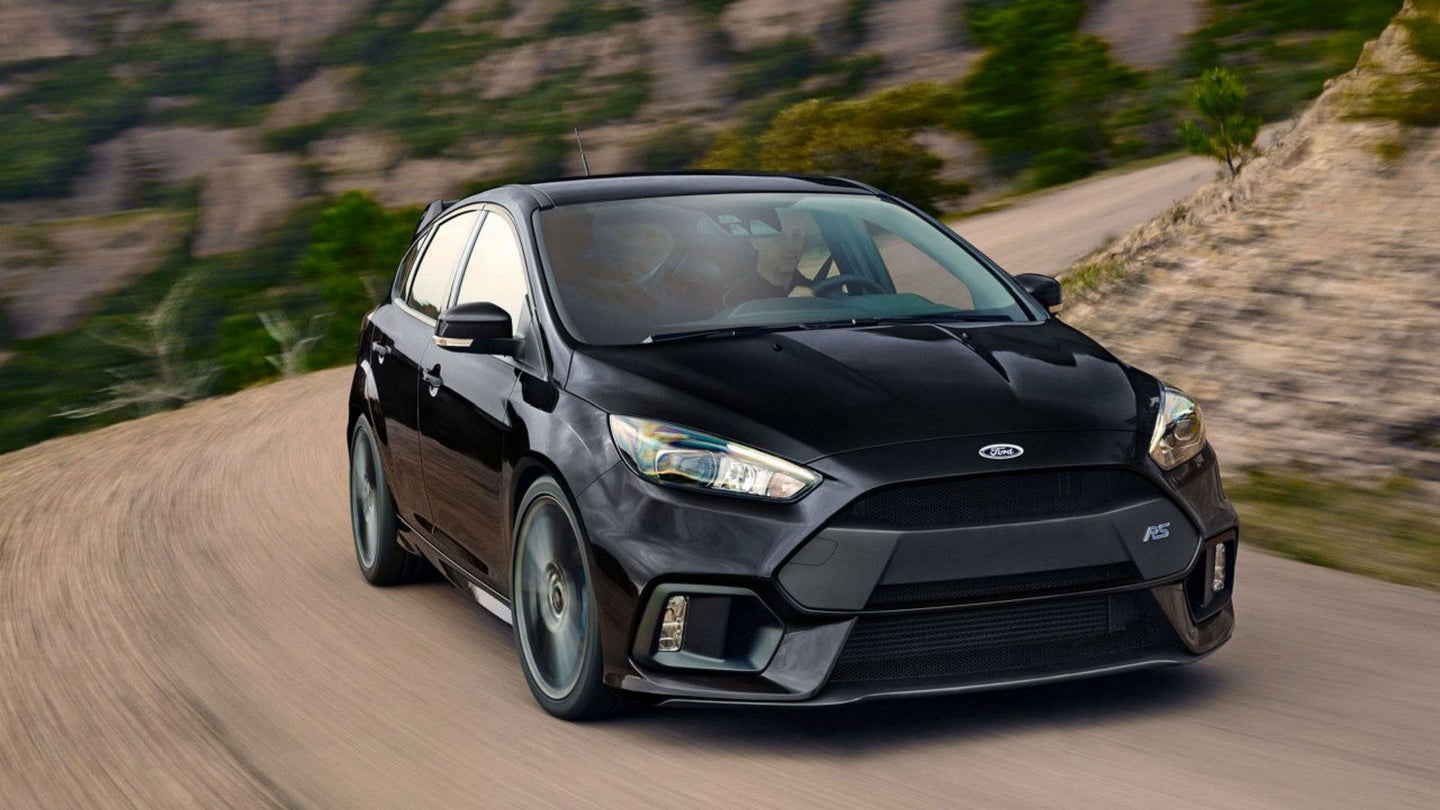 Government leaders are no strangers to automobilia. Often times, these figures of national power push for the advancement of their country's engineering prowess to promote a sense of accomplishment to their peers. However, some dictator-style heads of state can become irrational when it comes to cars. No, not in the sense of importing and exporting, but in the case of Turkmenistan, something a bit more off-the-wall.

Reports coming from the country's Chronicles of Turkmenistan state that some citizens recently woke up to their cars missing completely. When digging further, they soon found that they had been towed to impound lots via orders from the federal government. President Kurbanguly Berdymukhamedov has apparently banned all black cars from the country's capital, Ashgabat, leaving many without transportation.

The price they have to pay to get their cars back? Sign a simple agreement that requires an immediate respray prior to getting back on the road.

According to reports, local auto body shops across the area have jacked the price of paint jobs through the roof. This turn of demand has forced citizens to pay hand-over-fist for a simple job that normally costs just a fraction of the current going rate. In fact, some shops have cranked prices up to twice that of the average citizen's monthly salary, equivalent to $500.

The alleged preferred car color is white as Berdymukhamedov believes it to bring the country good luck. He, on the other hand, is known to drive a watermelon green Bugatti Veyron.

Would You Buy this 700-HP Black-on-Black Ford GT?

The previous owner made this supercar even more super with extensive modifications.

Dealership traffic roughly doubles the day after Thanksgiving, so do your homework, experts say.

Every five years the range of electric batteries is doubling while cost and reliability are slowly surpassing the internal combustion engine.