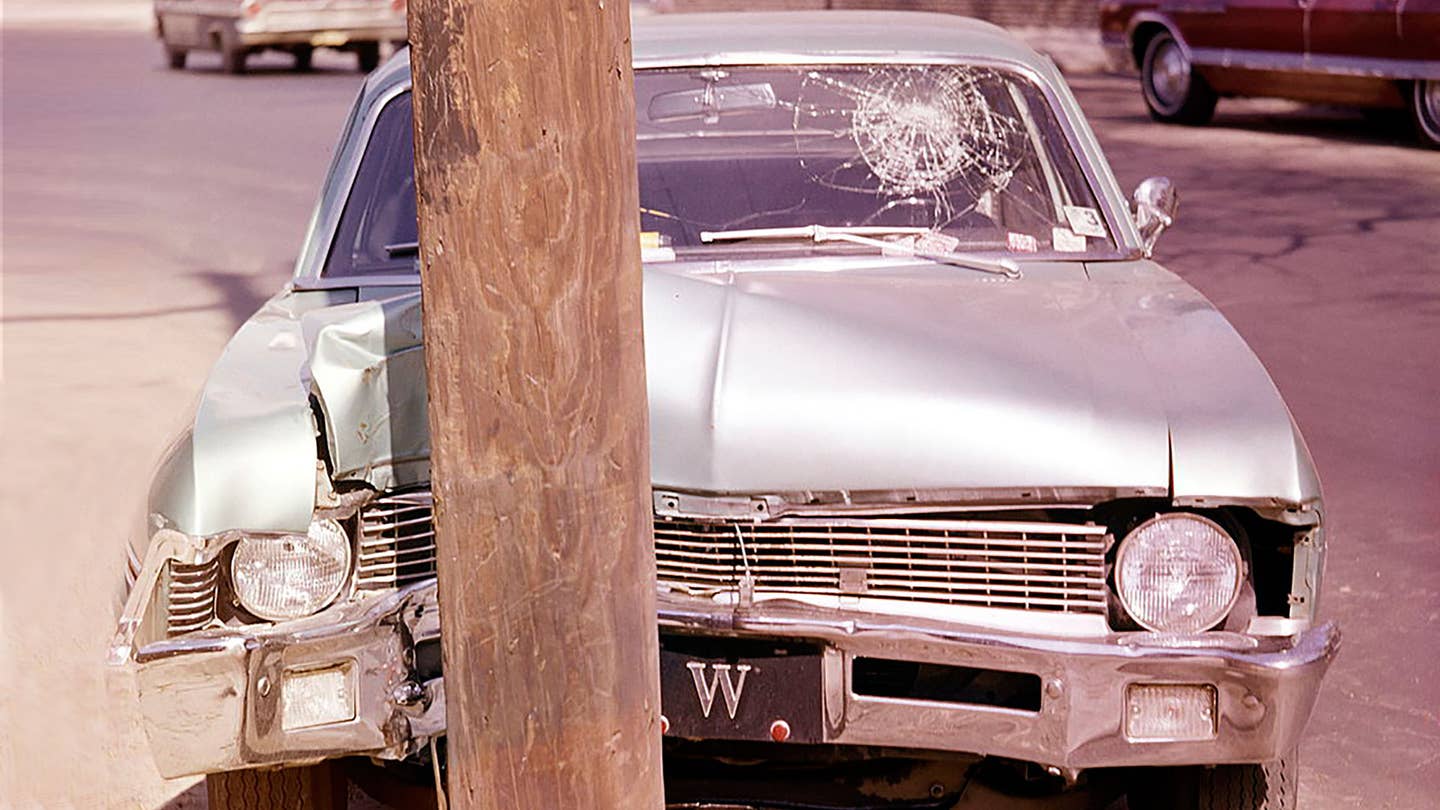 The number of people killed on U.S. highways has plunged by 40% since the 1970s, but that still means 32,000 are being killed each year, and the figures appeared to actually rise slightly in 2015 as gas prices fell, the economy improved, and more Americans took longer drives.

But a series of announcements this week could dramatically change the safety equation. They will certainly change the way industry and government work together. While federal regulators promised to retain their “big stick,” the ability to levy major fines, they believe that there are far bigger gains to be made working together with the auto industry to bring breakthrough safety technologies to market faster and more cost-effectively.

“Perhaps years from now,” said U.S. Transportation Secretary Anthony Foxx, “we will look back at this moment as a moment when, at a time when there may have been some skepticism about the safety of the automotive industry, [it] stepped up and made a hard pivot towards a proactive culture.”

The secretary was speaking from Detroit’s Cobo Hall, surrounded by CEOs and other senior executives from 18 major automakers—a list including General Motors, Fiat Chrysler, Toyota, Nissan, Hyundai, Volkswagen and BMW.

Crash data shows that 94% of all U.S. highway fatalities are the result of human error.

The group had gathered at the site of the 2016 North American International Auto Show to formalize a new industry-government consortium aimed at vastly improving automotive safety. Among other things, the manufacturers are promising to share data on defects, a move that could “catch safety defects before they explode into massive recalls,” said Sec. Foxx.

However, the goal isn’t to correct past errors, but look at ways to get even more safety technology on the road quickly. Crash data shows that 94% of all U.S. highway fatalities are the result of human error. But manufacturers have already begun rolling out so-called “active” safety systems focused not on reducing injuries in crashes but preventing collisions in the first place.

Mark Rosekind, the head of the National Highway Traffic Safety Administration, is so bullish he believes we could be on the cusp of reducing traffic fatalities to zero. And he’s not alone. Volvo’s Vision 2020 plan has set that as a corporate target, and Nissan has a similar goal in place.

As it currently stands, automakers are battling it out to come up with new safety features, but “We need to get to the stage where safety is no longer a competitive tool,” but something all manufacturers are expected to deliver, contends Fiat Chrysler CEO Sergio Marchionne.

The consortium will encourage manufacturers to pool resources, both cash and normally proprietary intellectual property, in an effort to move breakthroughs to market more quickly. A separate consortium, announced last September, is already working in that direction with Emergency Auto-Braking, a technology meant to warn a driver of an impending collision and, if necessary, apply the brakes automatically.

NHTSA’s Rosekind is promising an announcement later this month, and it is expected to mean EAB systems will be added to a broad array of models – from entry-level to luxury – years ahead of what would have been possible following the old rule-making approach.

“Technology is moving so quickly and the legislative process moves so slowly,” said Hyundai Motor America CEO Dave Zuchowski. “This is the right way to do this.”

Secretary Foxx had so many things to announce he had to split the news over two separate days. Among the other steps in store, the White House plans to seek $3.9 billion in fiscal year 2017 funding to begin setting up a nationwide vehicle-to-infrastructure, or V2I, network. Along with vehicle-to-vehicle, connected car systems, it will help advise motorists of weather problems, traffic issues, and even another car about to run a red light.

V2V and V2I technology is considered critical for the new autonomous vehicles most major automakers are now developing, as well as new players like Google and, according to rumors, Apple. Some companies have promised to have their fully autonomous cars on the road by around 2020, and the first, semi-autonomous models are just hitting the highway.

But to take this technology from science fiction to reality will require extensive testing, and the DoT now plans to take steps to relax rules that could limit such real-world testing. NHTSA has been charged with developing model rules for states across the country to borrow to permit autonomous prototypes on their roads. Currently, only a handful of states, including Nevada, Michigan, California and Florida, have autonomous vehicle rules in place.

Executives participating in the newly announced consortium appeared uniformly positive about the new, more cooperative approach the government is taking. “I do think we will look back and see this was very historic,” said Mary Barra, the Chairman and CEO of General Motors.