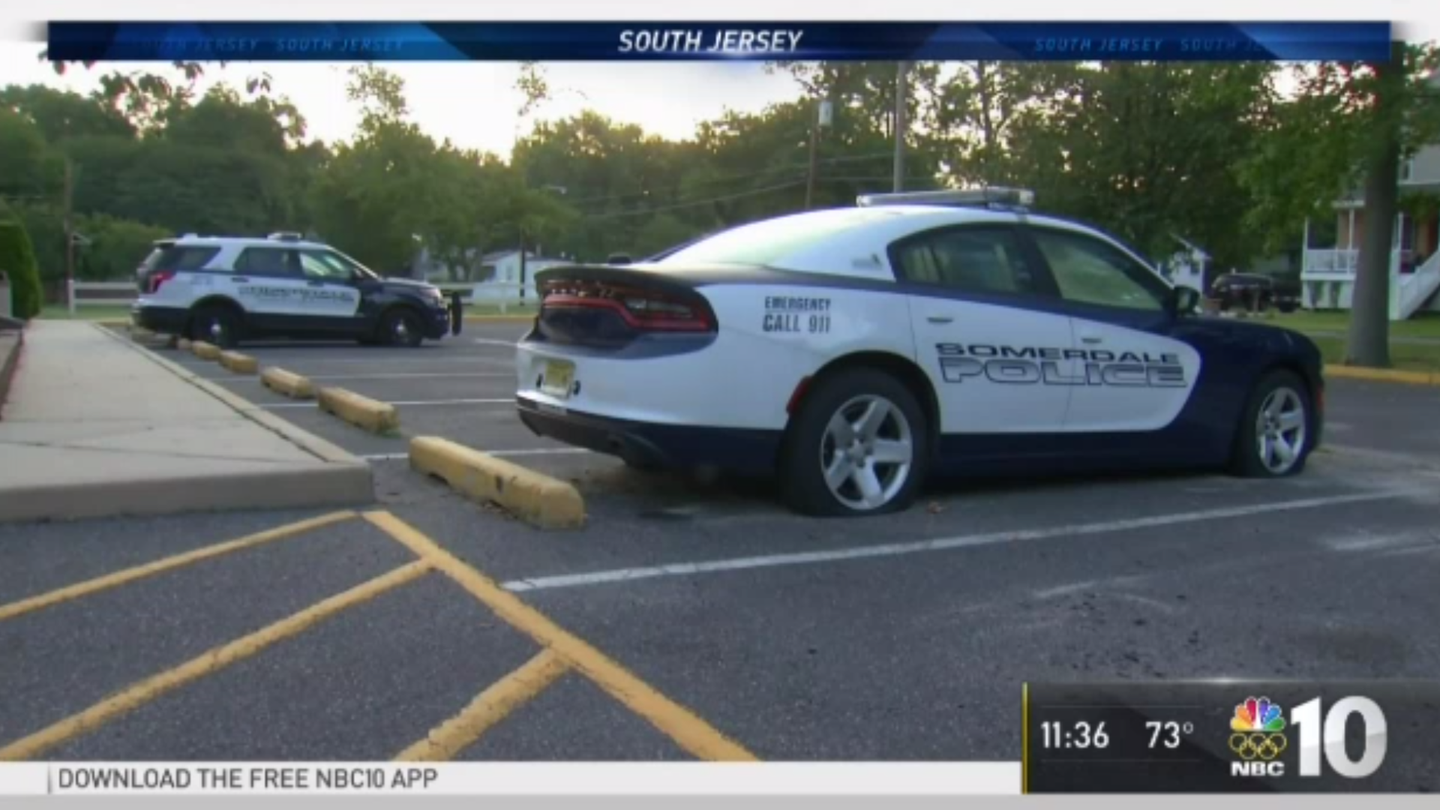 Police in New Jersey are searching for a man who was seen on camera entering a municipal parking lot overnight and slashing all 52 tires on 13 cars, including nine marked police cruisers, one fire vehicle, and three cars belonging to on-duty police officers, according to NBC Philadelphia.

Security cameras caught the suspect on his vandalism spree in the small town of Somerdale, New Jersey, about fifteen miles from Philadelphia at around 1:30 am on Sunday morning. After entering the unsecured lot, he methodically slashed all four tires on almost every single car, disabling the majority of the police fleet and causing what's likely thousands of dollars in damage. Footage from the NBC report shows the man struck at least one Ford Crown Victoria, a Ford Police Interceptor Utility (née Explorer), and a Dodge Charger.

Unfortunately, it doesn't appear that he accidentally stabbed himself in the leg while doing so.

Police say the man later returned to the crime scene a few hours later and hid across the street from the police station between two parked cars, probably hoping to watch dismayed officers discover the vandalism. He's described as a tall, thin black or Hispanic man wearing red sneakers.