The alleged thief used some of the money from selling the bins toward a house. 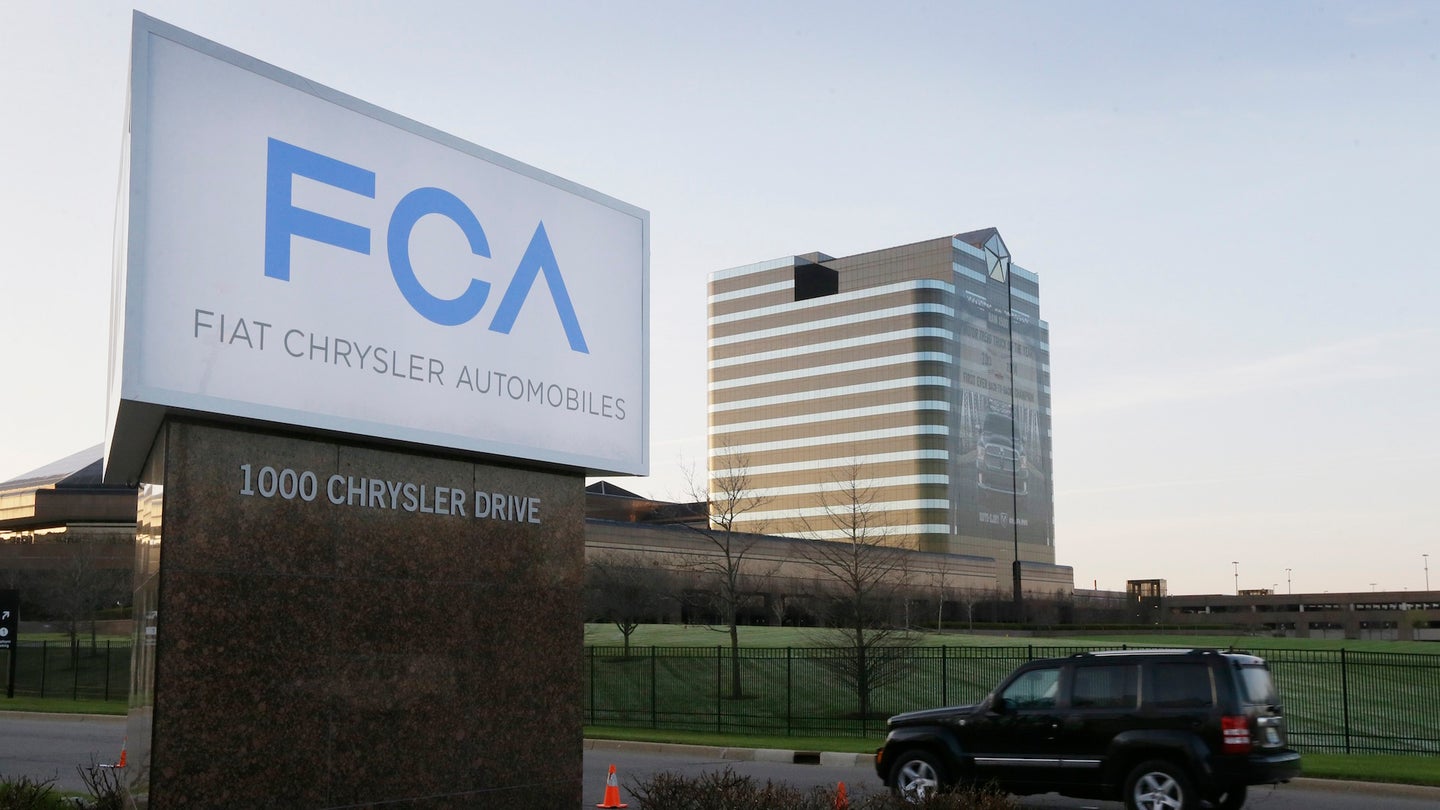 A truck driver stole more than $2 million of plastic bins from Fiat Chrysler Automobiles and sold them for $460,000, according to The Detroit News.

Arshawn Hall, 51, used part of the money he acquired from selling the plastic bins to buy a house, according to the report, which was based on statements from federal prosecutors. The earliest record of Hall's criminal acts go back to May 2012, and continued for 10 months from then.

"As this is part of an active criminal investigation it would be inappropriate for FCA US to comment or provide details on this matter at this time," FCA spokesman Michael Palese said, according to The Detroit News. “In general, FCA will seek to have any party in wrongful possession of our containers held civilly and criminally responsible.”

The trucker would collect the bins that were used to hold car parts during transport in Detroit, according to the report. The bins were then taken to a recycling company. When questioned by the recycling company, Hall told them that they were his.

“As he very well knew, Hall did not own the crates and had not obtained them lawfully from (FCA) and was not entitled to sell them,” Hall's indictment said, according to The Detroit News.

Hall was arraigned Thursday in federal court and could see up to 20 years in prison. Prosecutors are also requesting that Hall give up the $200,000 house he bought with the money from the allegedly stolen bins. He was released on a $10,000 bond.

Copenhagen Wants to Host a Danish Grand Prix in 2020