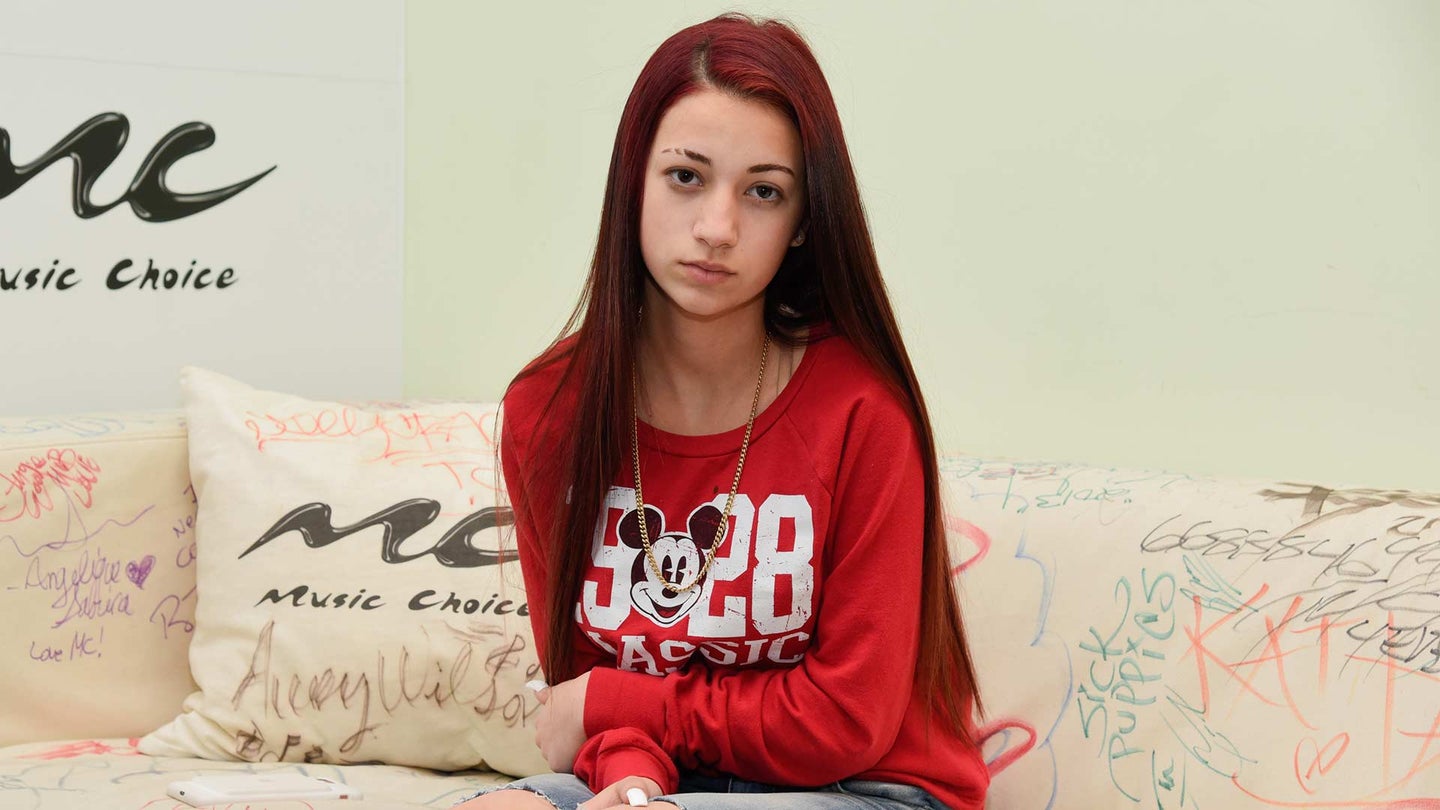 The 'Cash Me Ousside' girl has gotten a lot of attention over the last year for her questionable behavior on the Dr. Phil show as well as in the general public's eye. Although many people may treat this girl and view her as an adult, she is only 14 and thus her ability to make rational decisions is not as developed as if she were an adult.

According to reports, Danielle Bregoli, 14, just plead guilty to numerous felony charges(if tried as an adult) such as Grand Theft Auto, Grand Theft, falsifying a police report, and marijuana possession (not a felony in Florida). It is unclear how the charges will exactly lay out due to Danielle's age, but it is clear her behavior isn't exactly synonymous to child-of-the-month.

These incidents took place prior to Danielle's appearance on  the Dr. Phil show but her behavior does not really appear to have improved. According to reports the Grand Theft Auto charge was as a result of her stealing her mother's car and the falsifying a police report was from Danielle telling police her mother does heroin.

In court, her father asked the judge if Danielle could be restricted from internet access but the request was denied. No further information regarding the charges has been made public.