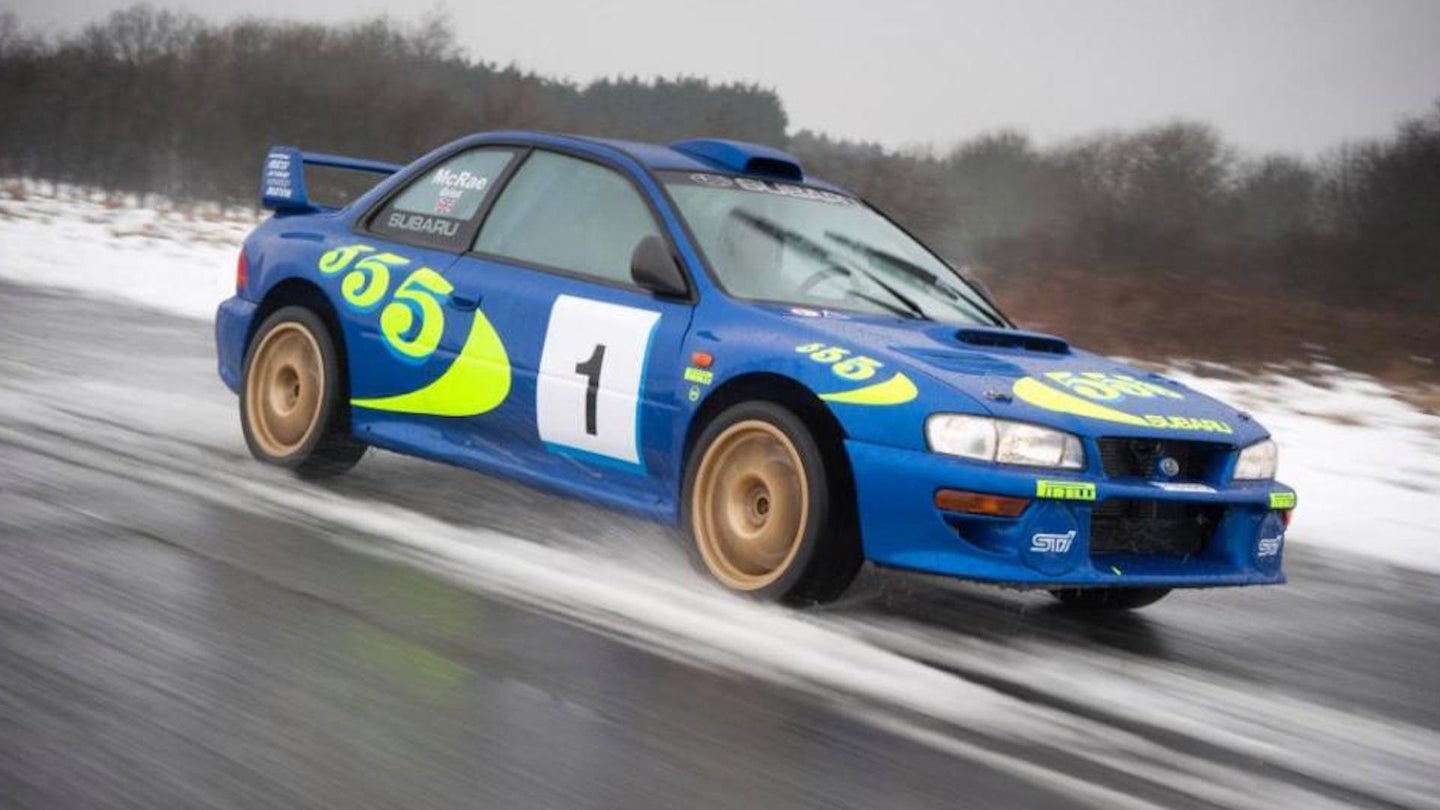 Colin McRae's Subaru Impreza WRC97 rally car sold at auction in England Tuesday for $298,659 (converted from £230,625), according to the auctioneer's website.

The WRC97 car—chassis number 001— was built by Prodrive for testing and media purposes during the 1997 World Rally Championship season, according to H&H Classics, the auction company that sold the Impreza.

"Chassis 001 was the car we unveiled and used as our primary test and development car," said Prodrive founder David Richards in 2009, according to the auction company. "It was thanks to the many hours Colin and the other drivers spent at its wheel, that when it came to the model's debut at Rally Monte Carlo in January 1997, Piero Latti was able to claim victory and help Subaru go on and win a third consecutive manufacturers' title.”

The chassis 001 car can be at least partially thanked for its sister cars' 119 WRC stage wins and eight-of-14 WRC race wins.

McRae was a rally star in the 1990s. Through his career, he saw 25 world rally wins and spent most of his time with Subaru and Ford. Sadly, McRae died in 2007 when he crashed his helicopter with his five-year-old son and two family friends onboard. 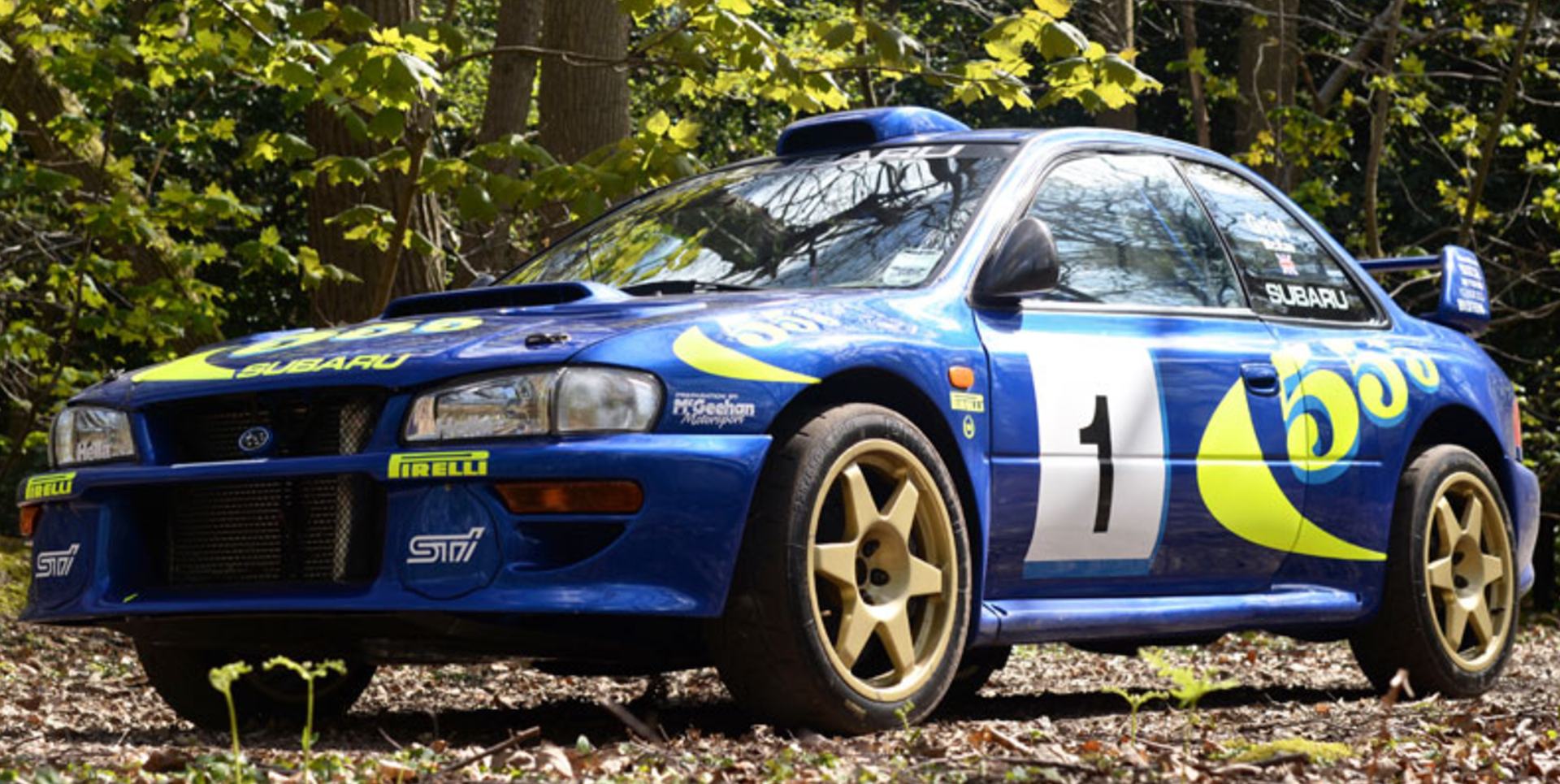 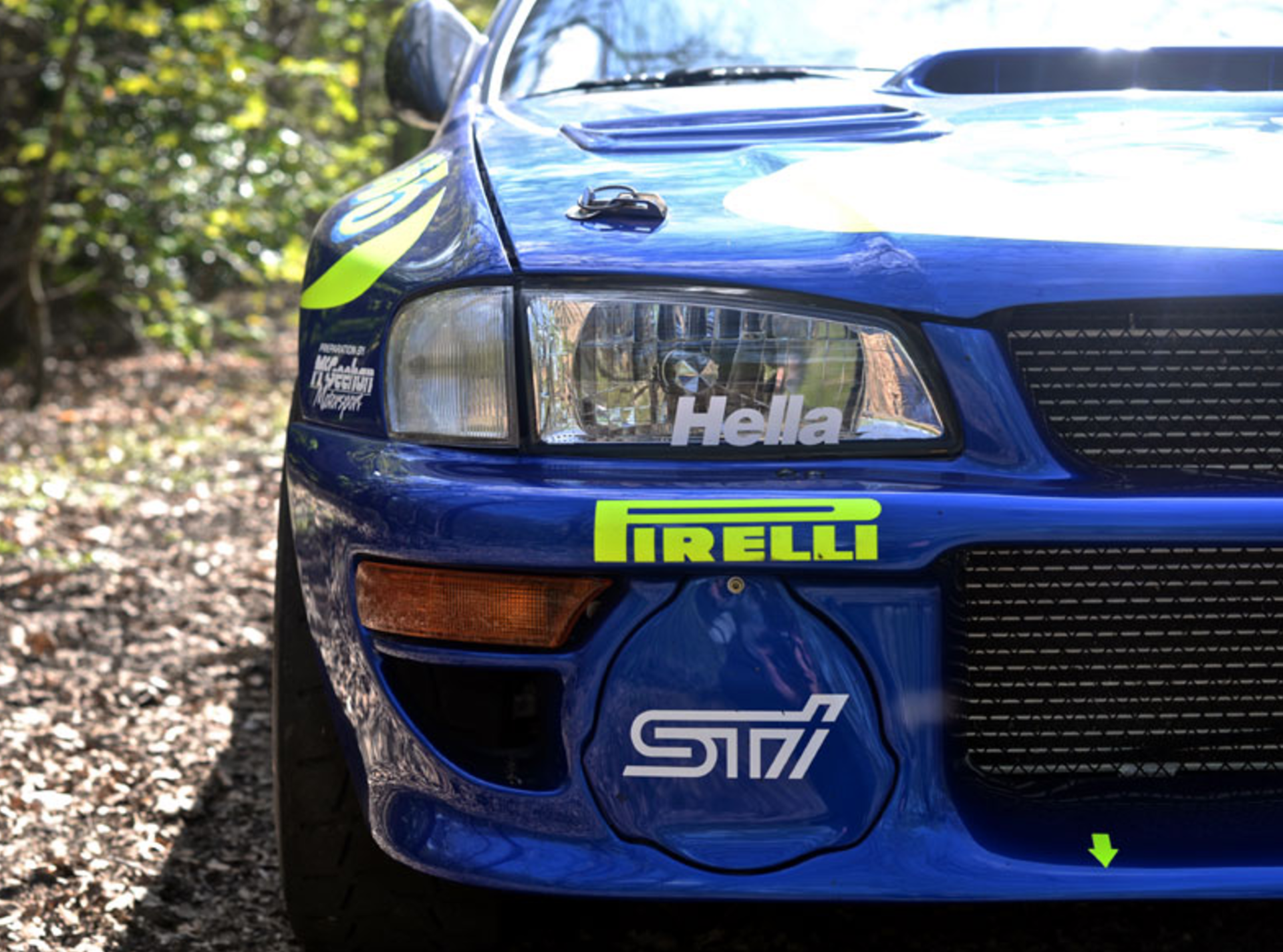 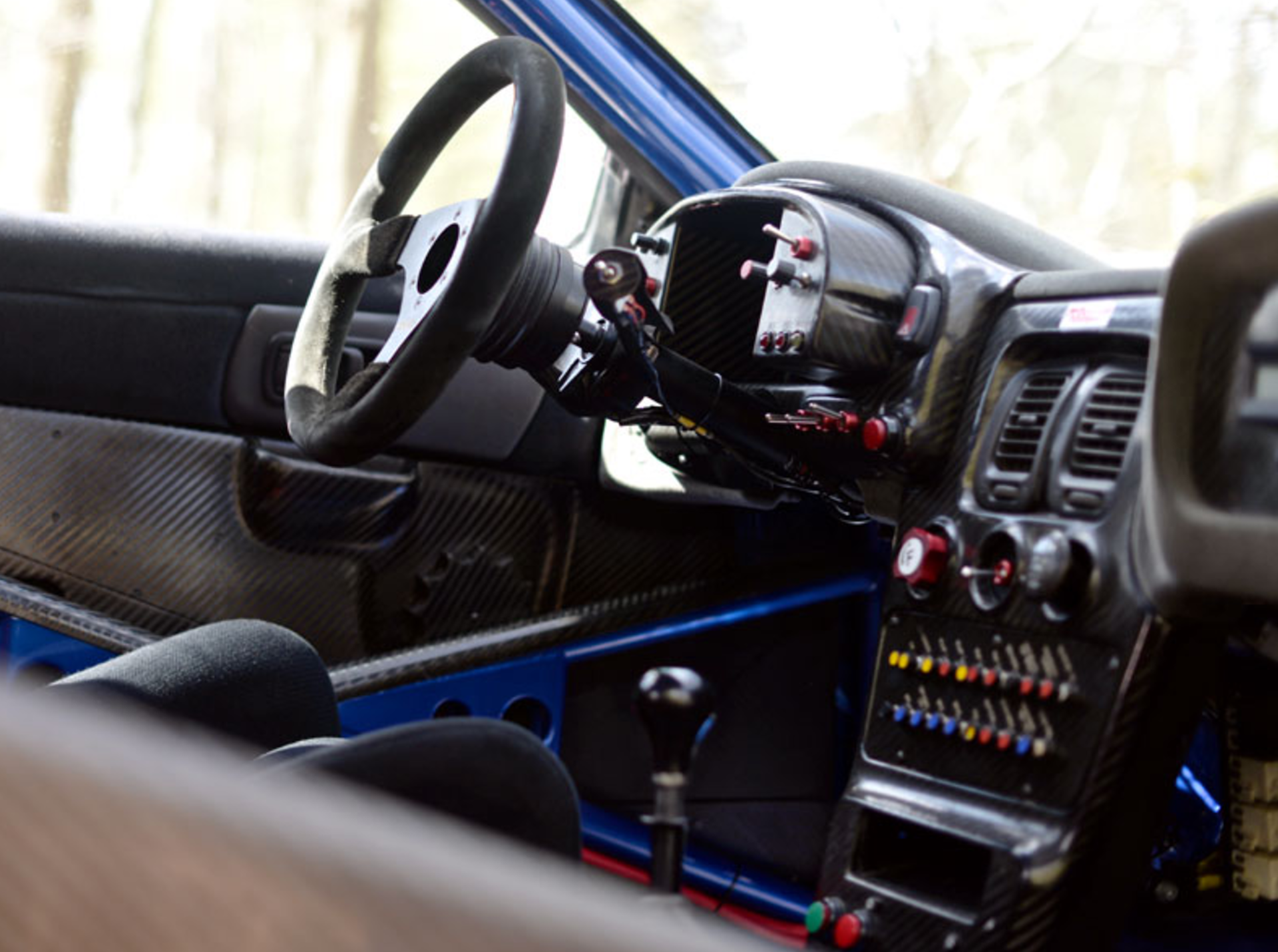