Former Ford CEO Mark Fields To Get $57.5 Million For ‘Retiring’

Earlier this week, former Ford CEO Mark Fields "retired" amidst a 40 percent drop in the American automaker's stock and was replaced by the company's Smart Mobility' expert, Jim Hackett. According to a report by Automotive News, we are now learning how much Fields could be paid out as a result of his departure.

Using data compiled by Bloomberg, AutoNews concludes that Fields could very well walk away with a cool $57.5 million. This reportedly consists of $29.4 million of stock awards, retirement benefits worth $17.5 million, $8.1 million in stock options, in addition to prorated incentive bonuses worth an estimated $2.1 million. All of this is on top of this year's annual bonus pro-rated for the first 8 months of 2017. According to a company filing on Wednesday, Fields is also entitled to "reasonable use" of Ford corporate aircraft until August 1st.

For some perspective, Fields made a total of $22.1 million last year.

The report goes on to note that despite the less-than-ideal stock performance, Ford earned record profits during Fields' tenure. At Monday's press conference, Executive Chairman Bill Ford said, "I’m very thankful to Mark and he had a really terrific career here, but this is a time of unprecedented change. A time of great change, in my mind, requires a transformational leader and thankfully we have that in Jim." 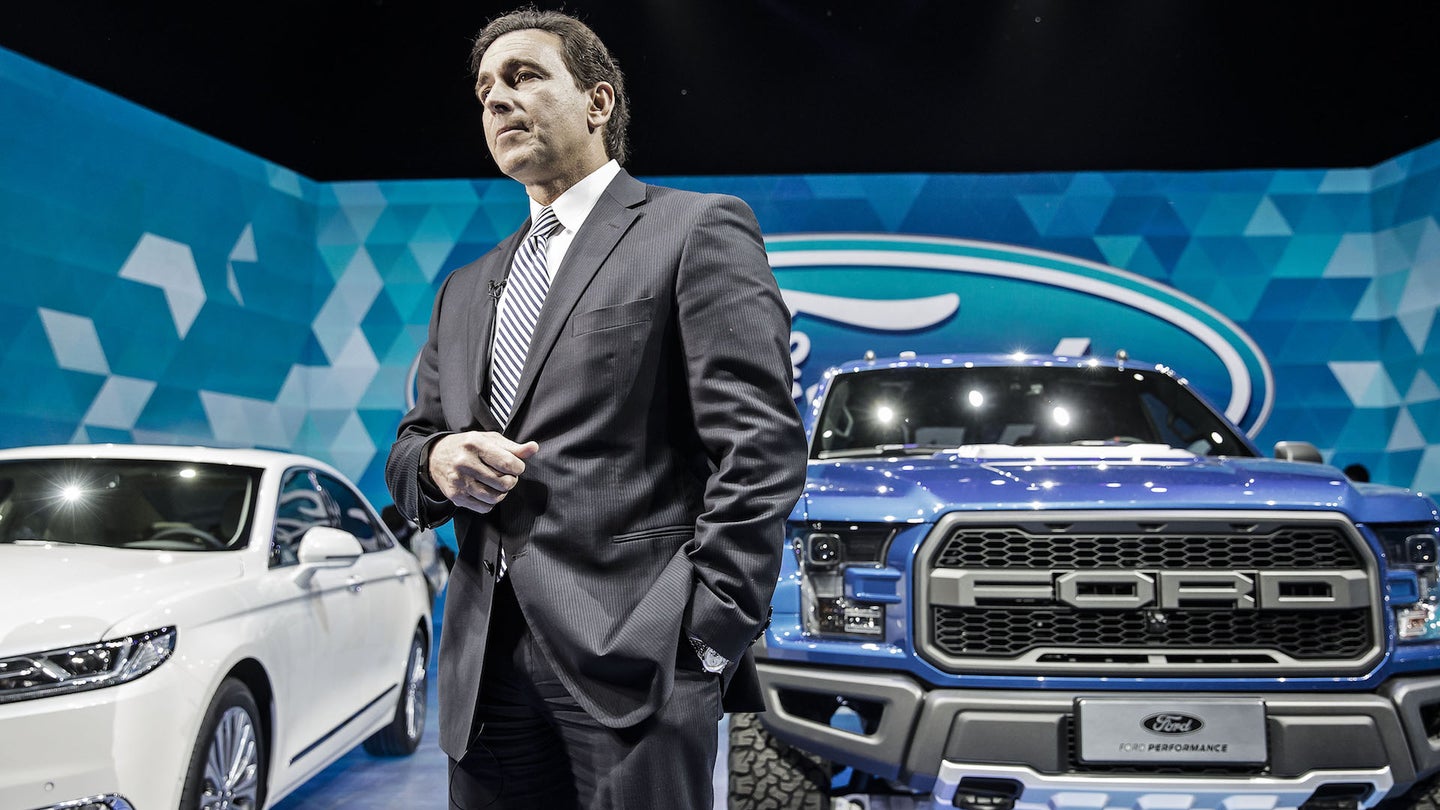 According to Forbes, Fields is being replaced by Ford Smart Mobility head James P. Hackett. 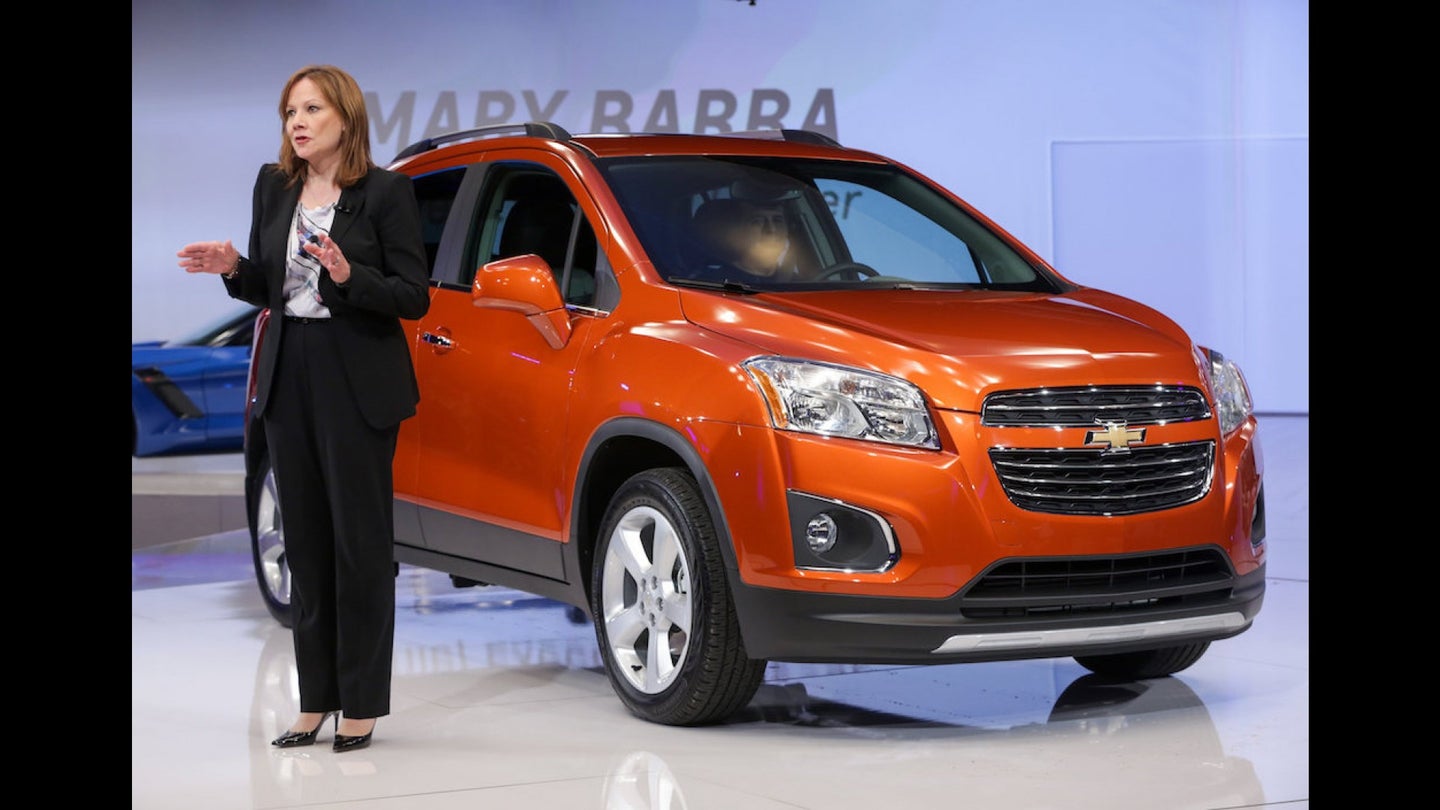 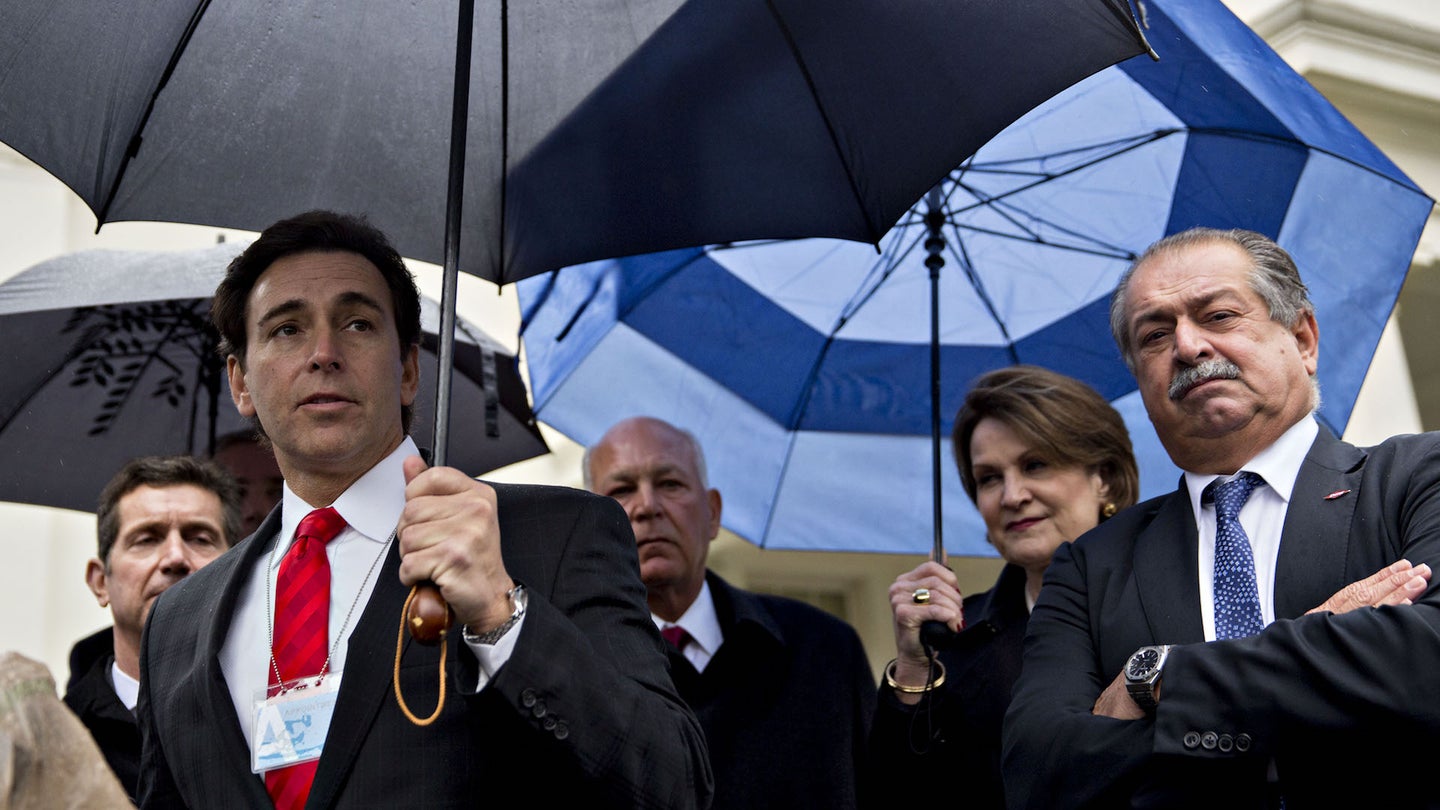 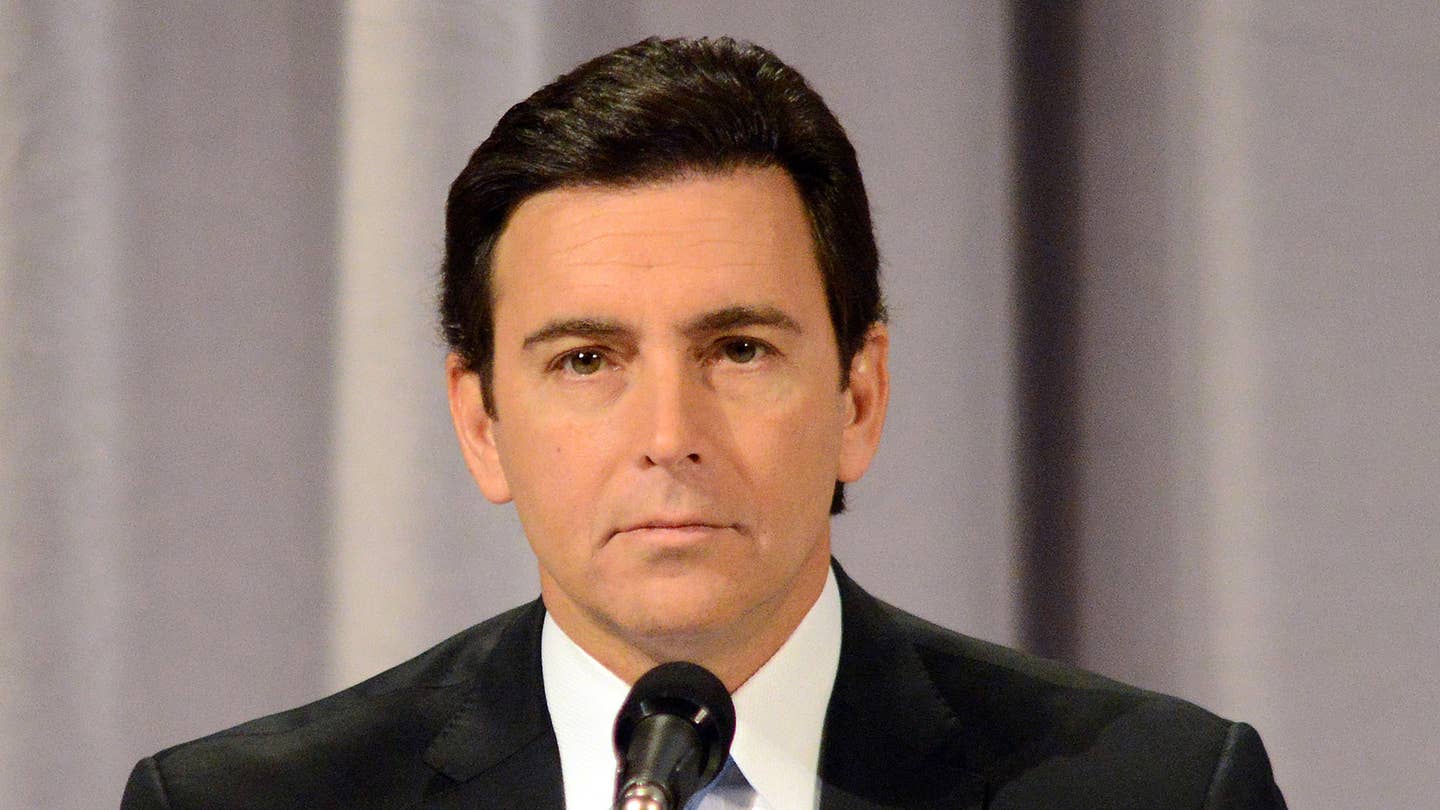