The employees could get up to 75 percent pay while they are off the clock.

The Ford F-650 and F-750 may be powered by a beautiful 6.7-liter 330 horsepower, 750 lb-ft of torque PowerStroke V8, but it still falls privy to market demand. Unfortunately, demand for Ford's medium-duty workhorse has drastically declined as the truck is due for a refresh. The Ford F-650 is unique in the segment as Ford offers a gas V-10 as well as a diesel V8.

The choice between gas and diesel allows fleet managers to decide whether the truly need the extra torque at the expense of increased maintenance costs. The Ford F-650 starts around $65,000 and can climb a little with options.

Ford is temporarily laying off 130 hourly workers at the Ohio Assembly Plant and Ford will terminate a production shift in order to adjust to the reduced demands. Although the demand for the F-650 and F-750 is down, it isn't gone; Ford has produced approximately 4,856 F-650 and F-750s in 2017.

Hourly employees that have been working with Ford for at least one year could get up to 75 percent pay while they are "laid off"  until September when production resumes. 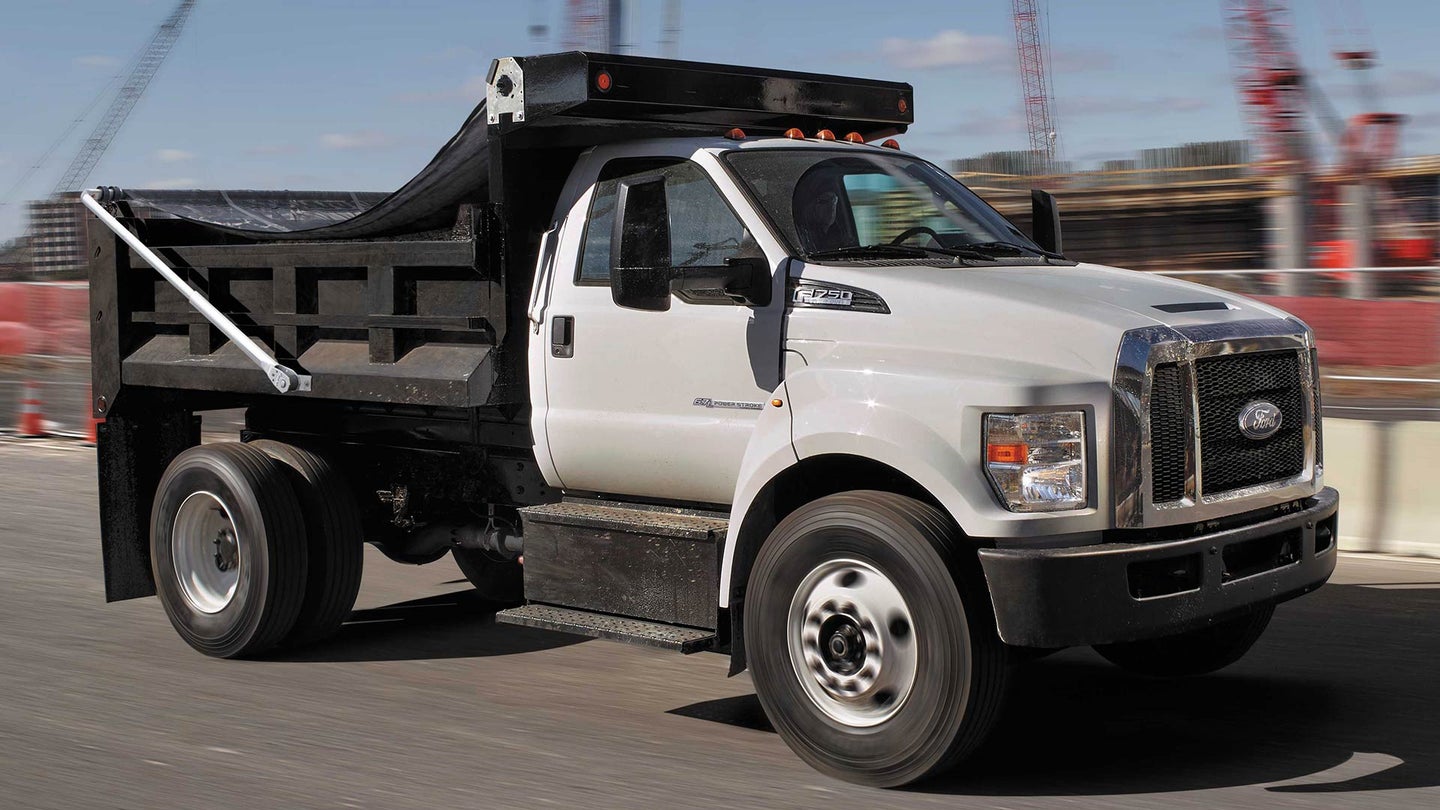 Both trucks are experiencing their best sales numbers since 1997. 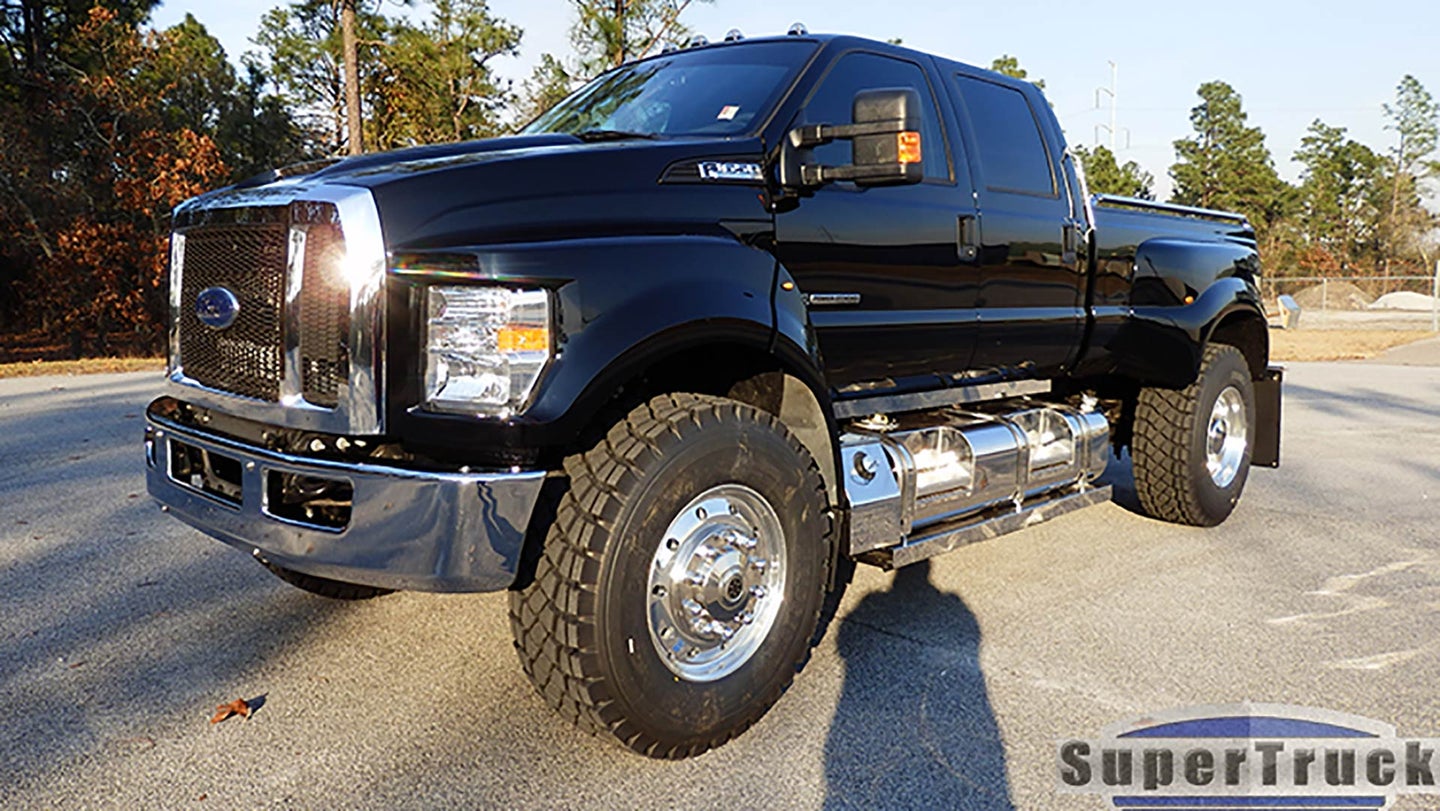 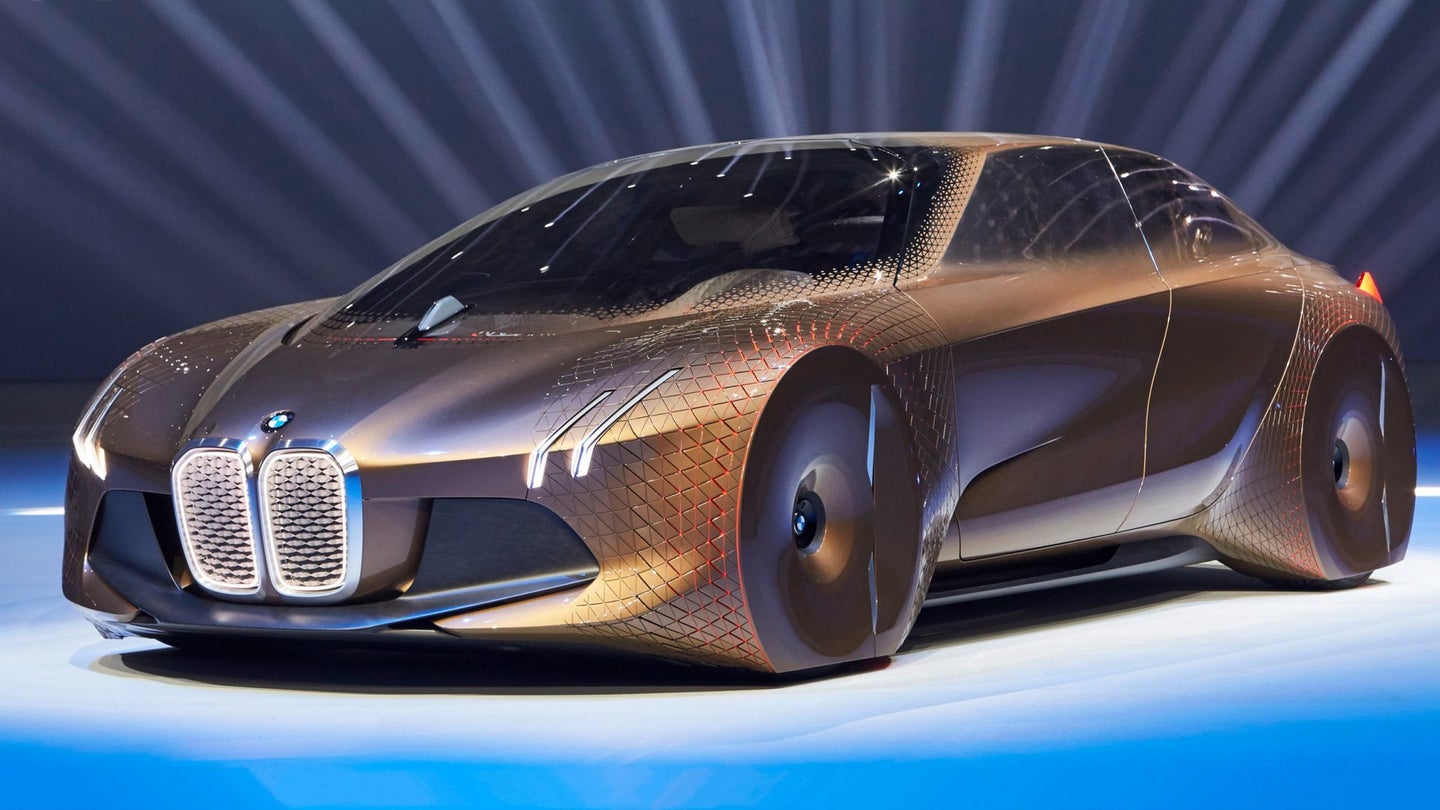 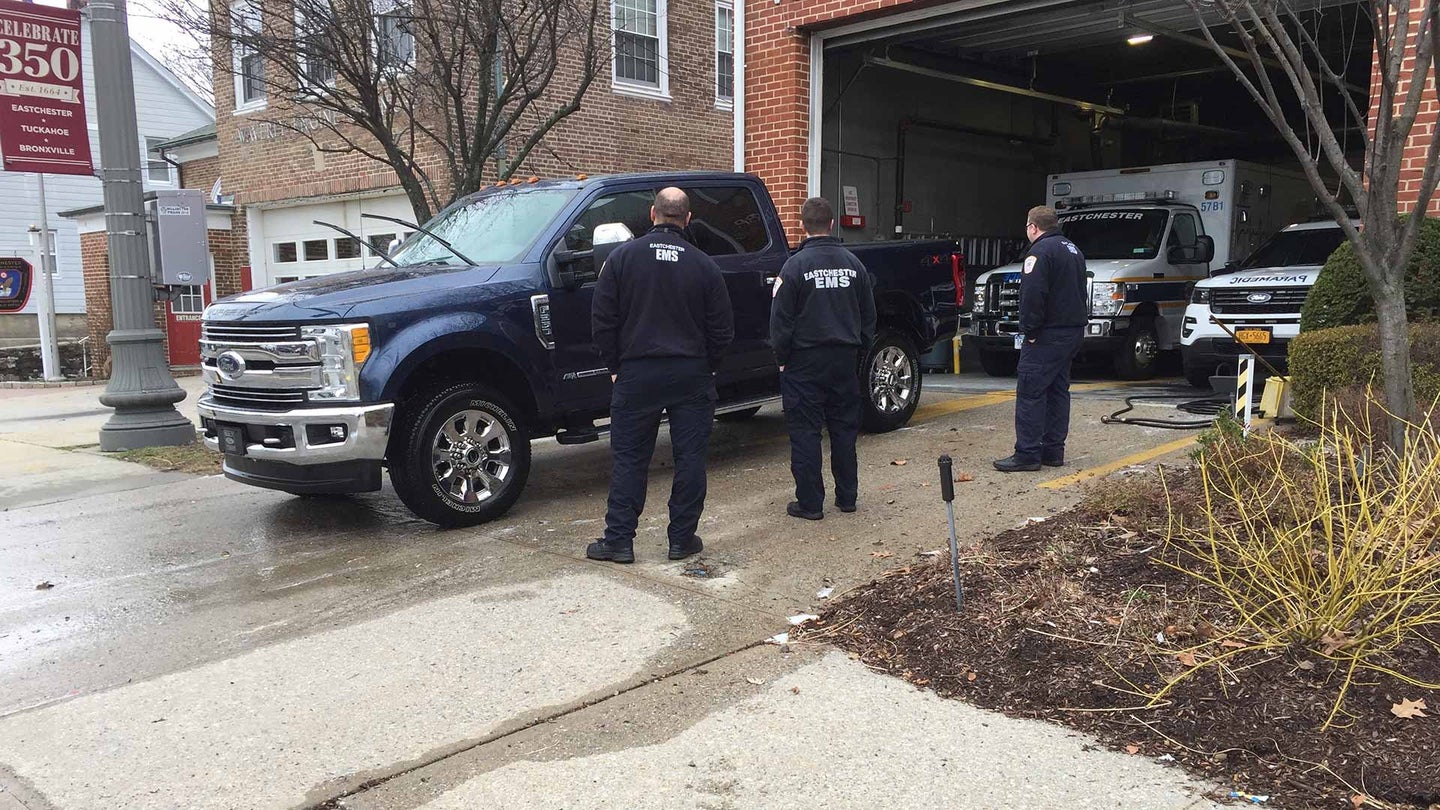