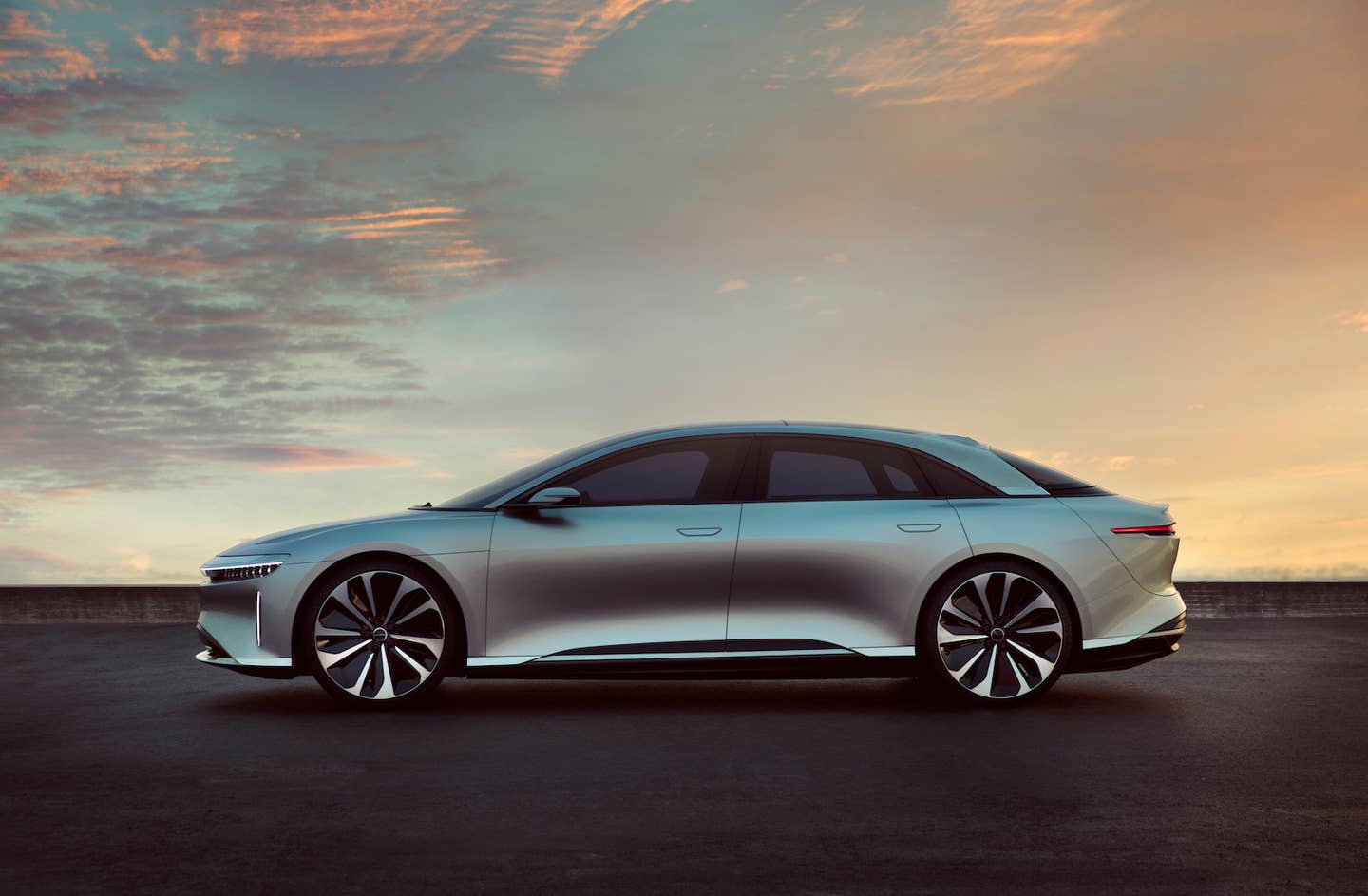 Silicon Valley is running at a breakneck pace to disrupt the hell out of automobiles, vehicle ownership, and transportation. In 2016, start-ups, technology giants, and manufacturing stalwarts invested staggering amounts of money to acquire and develop autonomous technology in a race to bring a self-driving car to market, and in the process drum up a lot of interest and earn mindshare in this increasingly crowded market. Next year, President Obama's transportation budget will kick in, unlocking $4 billion in investments in autonomous technology over the next 10 years to speed development of electric and self-driving cars.

#1. Tesla will move mountains to deliver the Model 3 to consumers in late 2017

In 2016, the company posted its second quarterly profit since going public, announced a new solar tile product line, and completed its merger with Solar City. Next year could be even bigger for the Silicon Valley car maker. Tesla’s soon-to-be-released software Version 8.1 is expected to restore many autopilot features on Model S equipped with the second-generation hardware package that got dropped with the roll-out of 8.0. It may also bring with it more features of the enhanced autopilot functionality, which is expected to achieve full self-driving capabilities. Just in time for summer renovations, Tesla will begin manufacturing its solar tiles for residential roofs in summer 2017. And to keep investors focused on the company’s future, fans can expect lots of concepts from the technology company, including:

However, all eyes will be on the lookout for the Model 3 production-ready prototype. Tesla says it will begin building the much-anticipated compact electric sedan at the end of 2017. To help it meet that goal, the company could issue more stock to raise more money and accelerate testing and production.

#2. Faraday Future will debut its prototype and merge with partner company LeEco

The electric vehicle startup experienced a tumultuous 2016. It failed to reveal a prototype at 2016 CES, halted construction of its Nevada factory, and saw many key executives leave over the course of the year. The now underdog is expected to reveal its production prototype at the 2017 CES, but many SV pundits are predicting a full-scale collapse of the start-up due to financing issues.

#3. Lucid Motors will lay low and focus on building its manufacturing plant in 2017

This 9-year old start-up exited stealth mode this year to reveal a 1000-hp luxury electric sedan prototype with 400 miles of driving range that will rival the Tesla Model S. The former battery technology company is expected to break ground on its automotive manufacturing facility in Arizona during the first quarter of 2017, and—if all goes according to plan--will begin manufacturing the $160,000 Lucid Air in 2018.

What was once known as Google’s self-driving car program is now Alphabet’s Waymo. The former X-labs project became a stand-alone business unit in 2016, and is expected to start earning revenue next year. Waymo has announced a partnership with Fiat-Chrysler and is outfitting 100 Pacifica minivans with its autonomous platform. These self-driving vehicles will likely serve as a fleet of autonomous taxis for the ride-hailing business that Waymo is expected to launch in Michigan in 2017. Google—er, Alphabet—and Ford disappointed CES attendees in 2016 when its partnership failed to materialize, but it may not be too late for the blue oval to join the Waymo network. The mobility start-up is working with other manufacturers to implement its autonomous platform with existing vehicles, and Honda likely won’t be the last to try an out-of-the-box solution.

#5. Uber fights for its life against upstarts and regulators. No IPO.

The scrappy ride-sharing start-up is hemorrhaging money in its battle for marketshare. The company may lose close to $3 billion this year, and is locked in a battle with Lyft in the U.S. market, Grab in the Asia-Pacific region, and Ola in India. Selling its share of the China market to Didi Chuxing its earned the company $1 billion and a 20% stake in its competitor—and slowed its losses—but the deal also limited its growth and extinguished an important source of revenue. On the home front, Uber continues to battle states and municipalities about its business practices and status of workers. And to add insult to injury, it was forced to pull its self-driving pilot program from its hometown of San Francisco and instead send its self-driving vehicles to Arizona.

With deep-pocketed Waymo entering the ride-hailing business, Uber is going to need a lot more money to cement its leaderboard status. To date, the company has raised $15 billion on a $68 billion valuation. Some analysts expect to see an IPO in 2017 as the next move to give the company the cash it needs to expand into new cities, fight its legal battles, and capture a larger portion of the marketshare. However, CEO Travis Kalanick is famously resistant to taking his company public, and will likely try to stave off an IPO for as long as possible.

The ride-sharing company received a $500 million cash infusion from General Motors in 2016, and a few months later signed a deal with the auto manufacturer to test a fleet of electric Bolt crossovers equipped with self-driving technology courtesy of the Cruise Automation acquisition. But the San Francisco-based start-up needs to move fast—and some analysts think the only way it can compete with Uber and Waymo is to get acquired. Lyft recently retained boutique investment bank Qatalyst, which specializes in advising technology company sales. Business Insider predicts a $6.9 to $8 billion sale to either GM or Alibaba, which have participated in previous rounds of fundraising.