Teslaand Volvo may have smashed the conventional center stack with the iPad-esque infotainment interfaces integrated into their respective vehicles, the Model S and XC90. And everyone from Chevrolet to Land Rover has digital-analog speedos and tachs these days. But with the release of their new, next-generation MultiMediaInterface—planted in, and taking up the entirety of, the instrument panel in front of the driver—Audi becomes the first automaker to create a true, genre-busting, 21st-century dashboard.

Unlike other previous attempts at paradigmatic IP leaps (see: Aston Martin Lagonda, Subaru XT, Corvette C4), this one actually works. Even with the top down, which is the only way I drove this sporty two-seater, you can see clearly the wide nav screen, read the small round gauges, toggle over to the media settings and scroll—all without looking right at some hovering screen. It's all there right in front of you.

A VW GTI engine, dual-clutch automatic transmission and smartly sprung underpinnings make the TT familiar to anyone who loves predictably and sporty but not overly aggressive handling, Quattro all-wheel-drive enhances the flat grippiness of the package. So what if the passenger can't view the nav or change the stereo settings? Driver's rules! Keep your meddling fingers out of my domain.

This car is, as we predicted, perfect for autumn. Drop the power top, raise the windows and power wind-blocker, crank the heat, seat heaters and neck warmer—the controls for which are all digitally integrated into the center of the iconic TT round vents; another welcome and functional change—and blast around, taking in the foliage and haunting sensation that everyone is looking at you derisively for driving what amounts to a fancy attaché case. Want something similarly sporty, but less "stylish" and with a back seat? Buy an A3 convertible. That's what I'd do.—Brett Berk, writer-at-large

This 2016 Chevrolet SS has the interior fitment of a Cruze LTZ with the curb appeal to match, yet it may be the most beguiling thing I’ve driven in months, a true king among sleepers. Its six-speed manual transmission strikes the optimal balance of suppleness and resistance, and that stick feels absolutely essential to the experience of this car. The BMW 5 Series once was a paragon of suspension damping and satisfying steering weight. That was a dozen years ago. An SS is a blue-collar hero even before your right foot gets heavy. I like pretty cars, but the SS makes you question the importance of automotive aesthetics, so sorted and cohesive are its sports-sedan dynamics. Sure, the SS isn’t much to look at—and it’s all the better for it.—Jonathan Schultz, deputy editor

I've known my mother, Alice Baime, since I was born. But I've never heard her make the noise that she emitted when seated in the Smart Fortwo Passion Coupe, splitting two 18-wheelers—both rigs leaning into my lane—on I-80 outside Auburn, California. A Ferrari V12 couldn't make that screech. Afterwards, she had this to say: "I felt like the cheese in a grilled cheese sandwich."

All talk of mothers aside, Smart's Passion is deceptively amusing and, at $16,140 base price, pretty darn cheap. Around town, it literally feels like a toy. Only problem is, you can get a Fiat 500 for that tag, give or take. Hmmm.

My week began in a Swedish oddball and ended in another from Scion. First, the Volvo S60 Cross Country, a lifted, AWD version of the S60 sedan that’s like Sweden’s ultra-smooth homage to an AMC Eagle. The cops clearly took a shine to it, towing it from a perfectly legal space in Harlem, and it took two days to track to a tow yard. (New York, I love you, but you’re bringing me down). Next, the Scion iM, an ambivalent hot hatch based on Europe’s Toyota Auris. It may be the frumpiest car I’ve driven in 2015, with its aardvark snout and geeky body kit – like something excreted by Optimus Prime after downing one too many chrome-alloy doughnuts. But the interior is great for the $19,255 base price. And the six-speed manual transmission saved the day (a continuously variable automatic is the other choice. The willing stick made the most of a modest 137 horsepower from a 1.8-liter four. And while the Scion is no GTI, or Mazda 3, the stick encouraged the flinging and front-wheel squalling that can tease the fun from the most unpretentious hatchback. Now, put a CVT in this thing, and I’d have called the cops for a tow myself. - Lawrence Ulrich, chief auto critic

Today marks the end of handily the weirdest week of driving I’ve had. Monday: Sailplanes. Beautiful, slippery gliders with jet-fighter cockpits and delicate controls, they flit through the sky looking for towering columns of warm air and can stay aloft for hours. Tuesday: The 2016 Honda Civic. More on that later. Wednesday: I replaced a helmet and cooked in traffic. Horrible. But I made up for it on Thursday by painting donuts by the dozen on the sizzling, endangered tarmac at Irwindale Speedway. Today, aside from a brief respite to breathe my own air conditioning, I’ve been riding L.A.’s Metro trains and buses for my weekly column. You’ll see that photo essay early next week.—Chris Cantle, West Coast editor 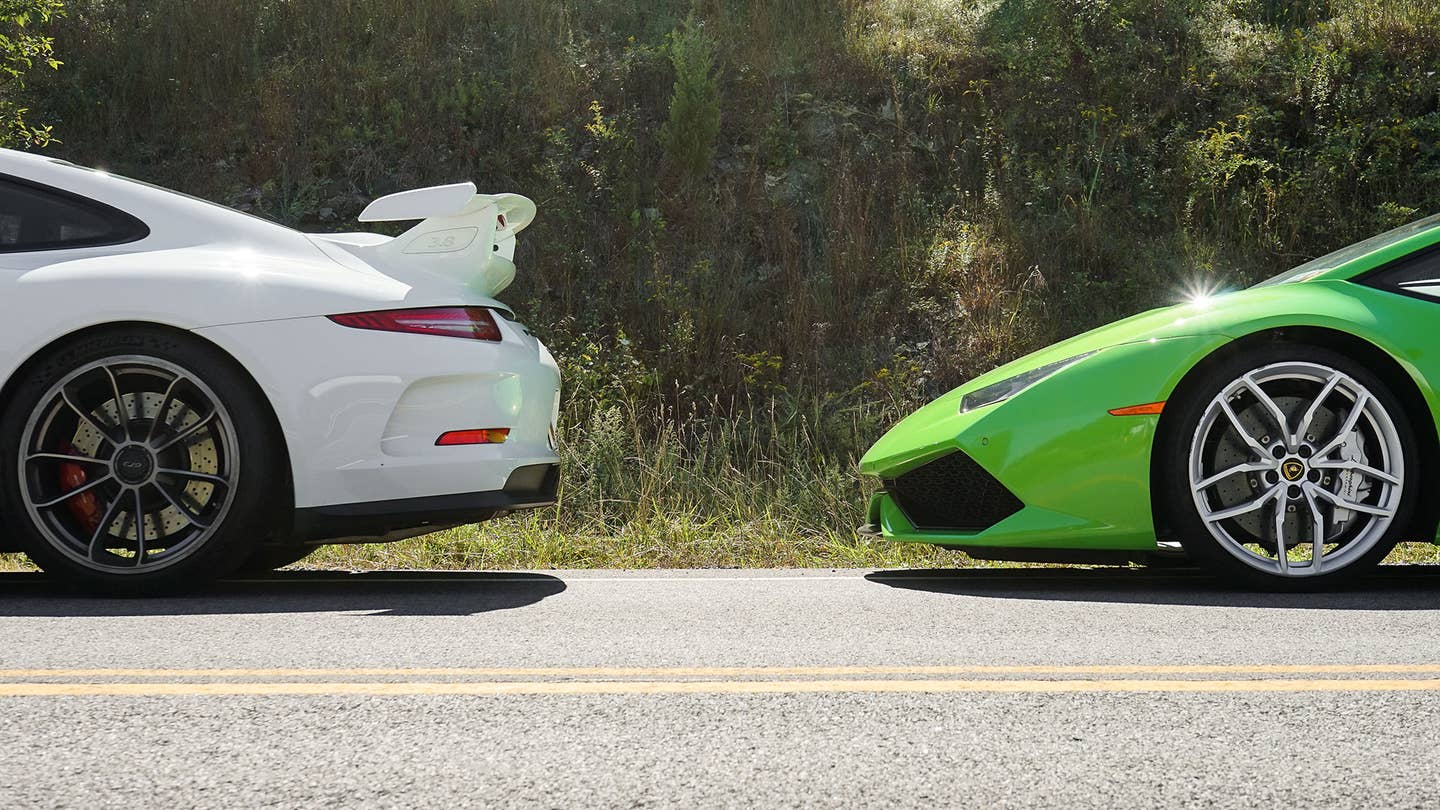 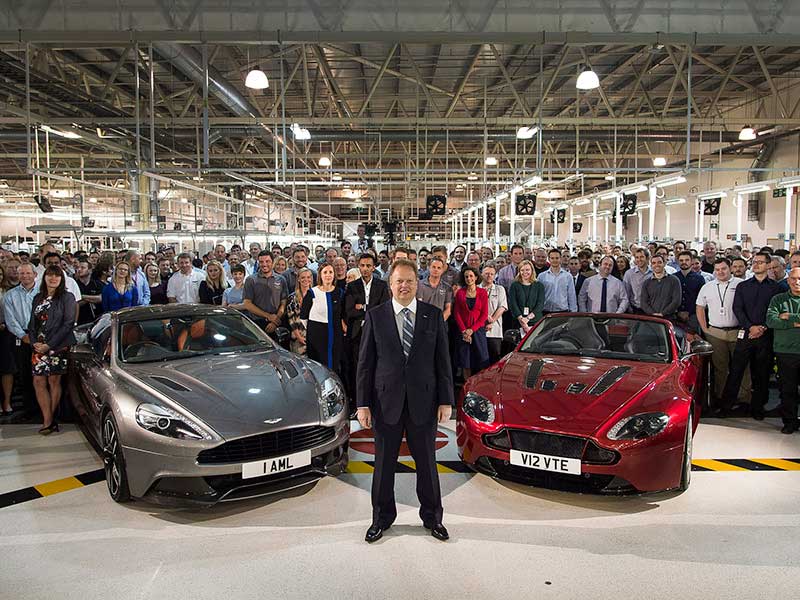