No, I don’t know why it’s not called the Celica. These things aren’t up to me.

For years, Toyota told us it wants three sports cars in its lineup, with the new six-cylinder Toyota Supra up top and the soon-to-be-replaced Toyota 86 as an entry point. It's fun to imagine the return of the MR2, but I'm not exactly holding my breath there. For now, we'll have to make do with this in the middle: the 2.0-liter turbocharged four-cylinder version of the Supra, new for 2021.

That's what I'm driving this weekend. What do you want to know about it?

I actually like the new Supra, and not just because I am paid to tell Jonathon Klein that his opinions are bad and wrong. I drove the car at its launch last year and found it to be powerful, swift, noisy, comfortable and loaded with competent tech. Sure, its BMW underpinnings aren't what we expected after two decades of asking for a new Supra, but I get the cost-saving reasons to have it share running gear with the new Z4. And that platform definitely gets the job done, despite lacking the manual transmission a proper sports car should still have.

We all know that in terms of sales, the sports car market isn't what it used to be. That's why the release of a 2.0-liter turbo four entry model Supra was kind of a surprise. You get identical looks and the same interior, and 219 fewer pounds for a curb weight of just 3,181 pounds.

And you get BMW's familiar modern twin-scroll turbo four, here rated at 255 horsepower 295 lb-ft of torque. This motor sees duty in the 330i and a bunch of other cars, and it happens to be quite good; all of BMW's crazy powerful M engines steal the spotlight, but this is a solidly potent engine that offers tons of everyday fun. Those weight savings are nice, too.

Strangely, the 2.0-liter Supra hasn't been released yet. The six-cylinder Supra starts at $49,990; my guess is this thing will be in the upper $30,000-range, and with my tester's Safety & Technology Package (radar cruise control, cross-traffic alert, emergency braking, etc.) I estimate something like a $42,000 price tag. We'll see.

Expect a review soon. In the meantime, what do you want to know about this thing? 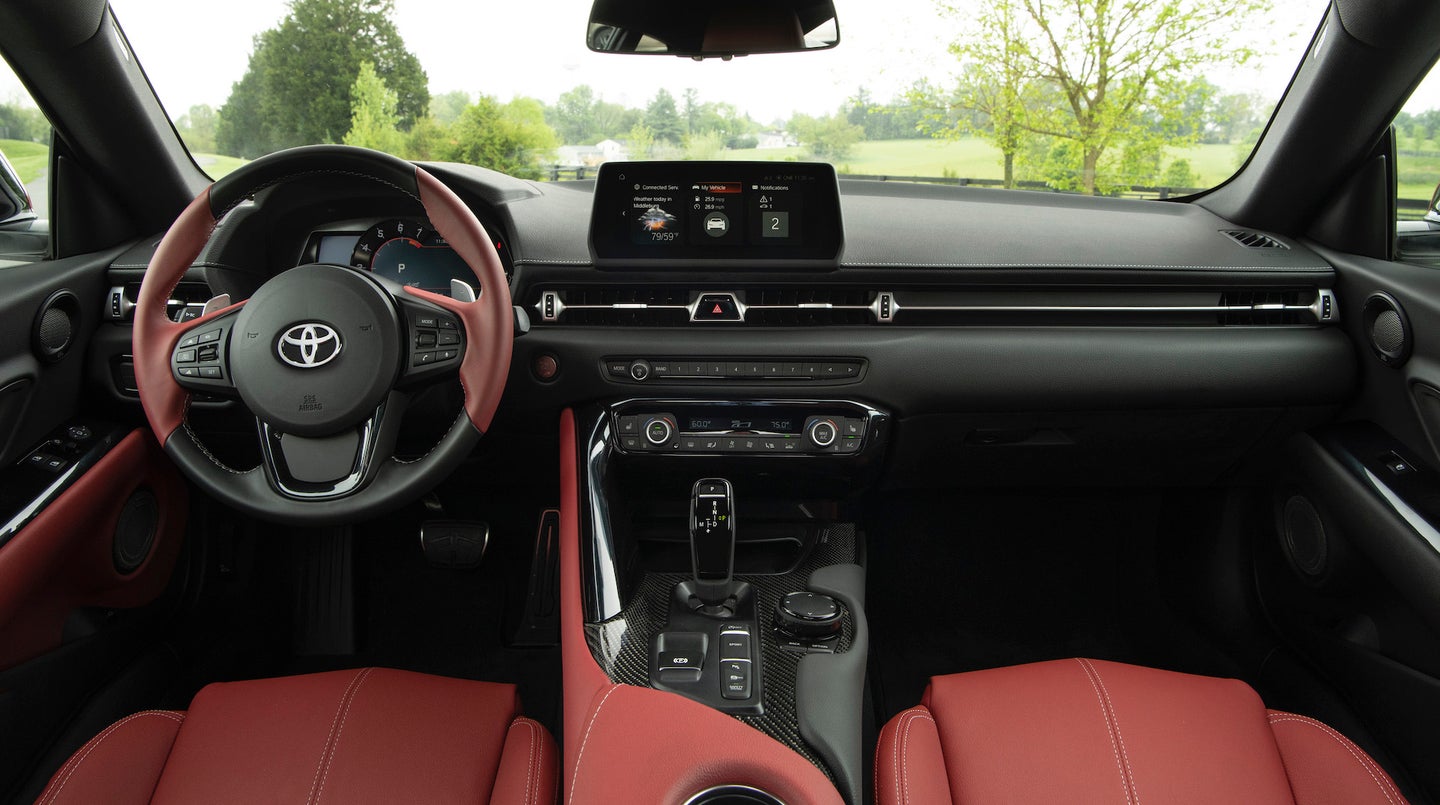 The Toyota Supra Isn’t Getting Android Auto, Unlike the BMW It’s Based On

According to Toyota customer feedback, however, it isn’t a huge deal. 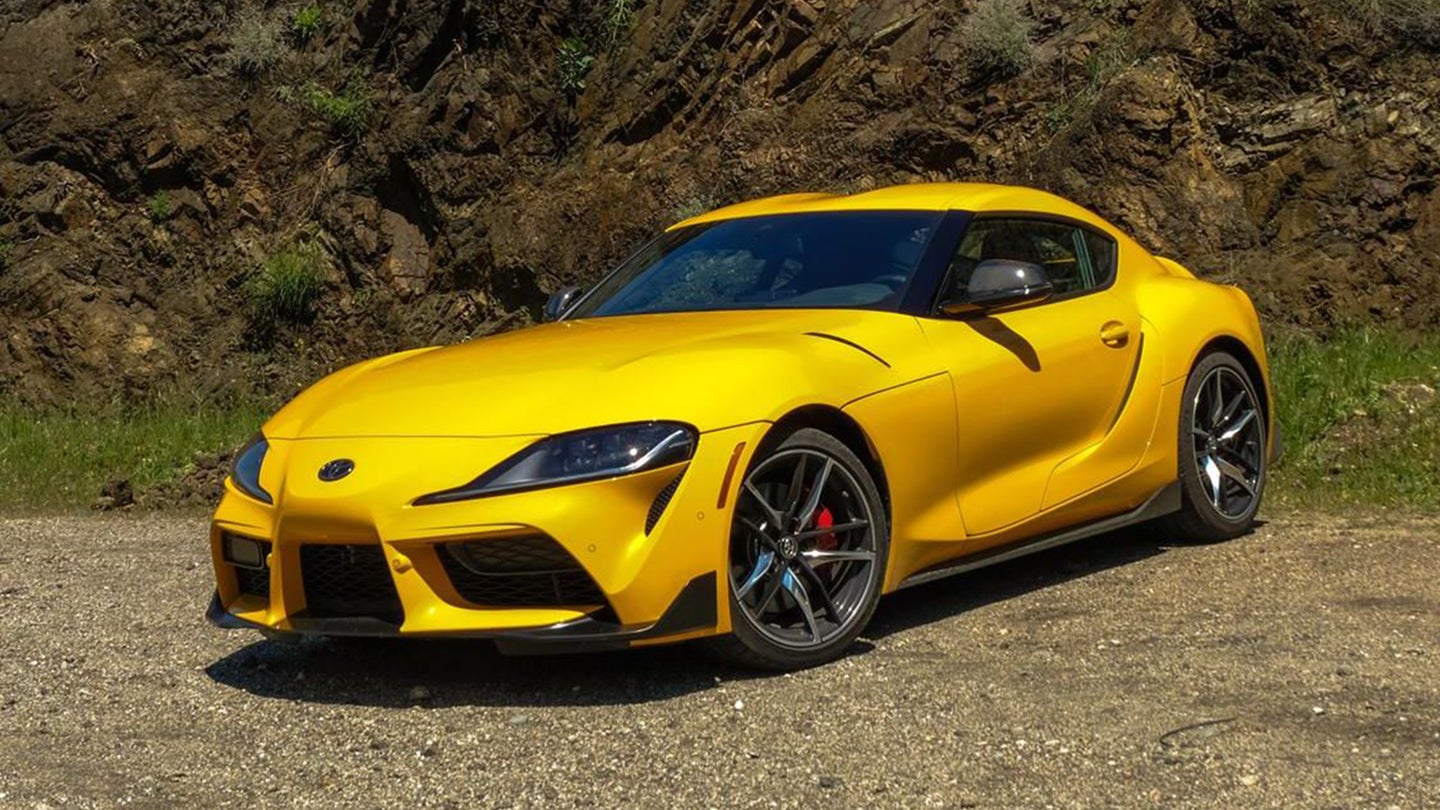 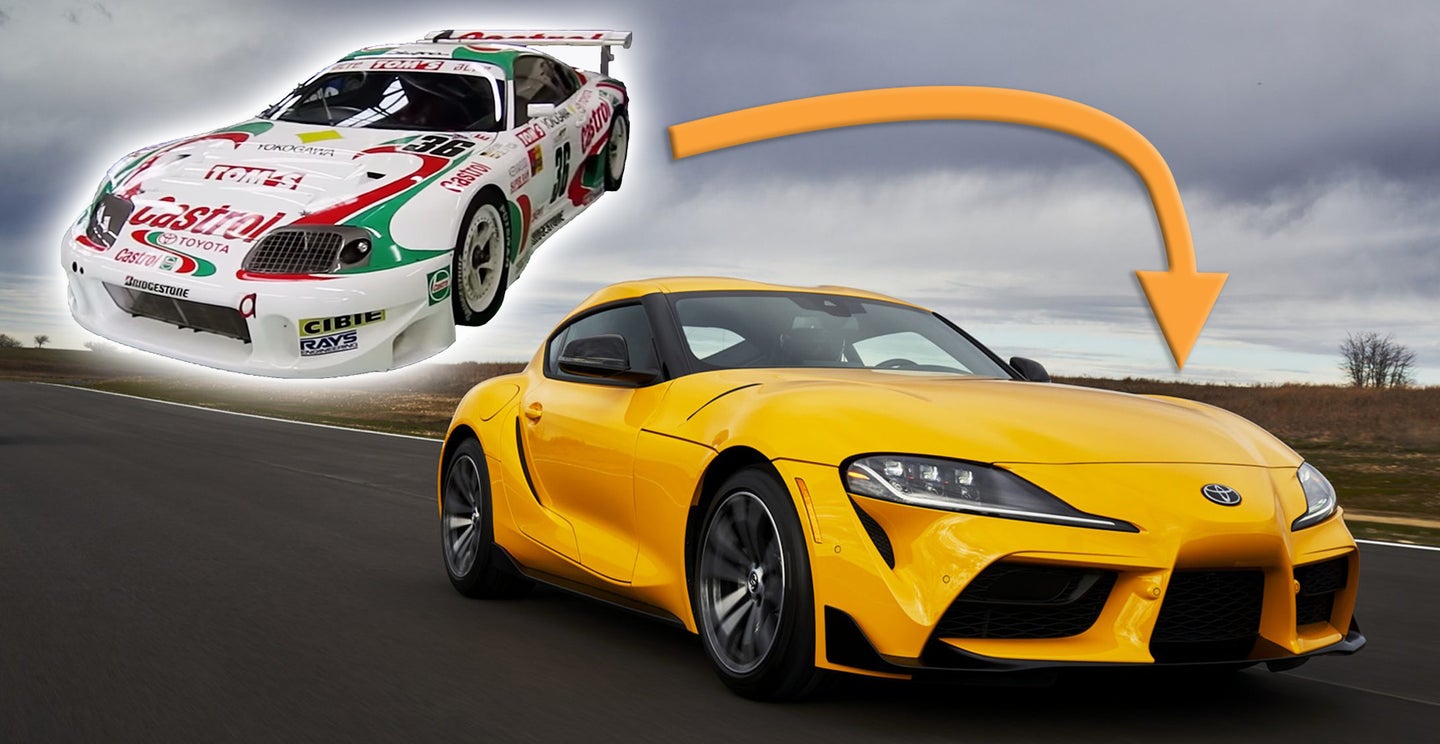