BMW Makes You Love Safety Cars And A Bentayga Speed May Be In The Works: The Evening Rush

Plus, cook a sublime steak at home and down a pint from Cycle Brewing Company. 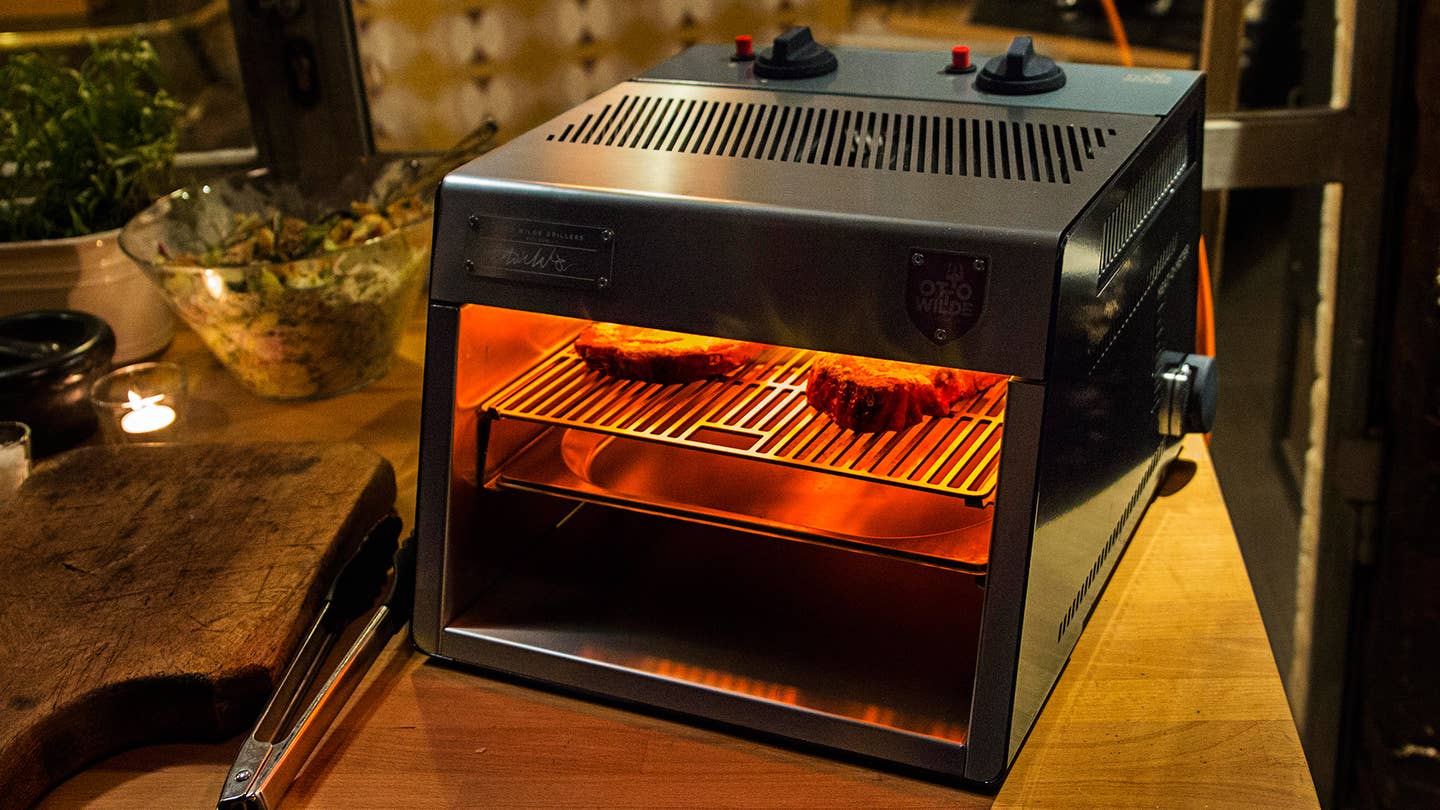 BMW has built a M4 GTS Safety Car for the DTM racing series. Packing 500 horsepower and loaded to the gills with LEDs, the safety car nearly—very nearly—outshines the actual race cars. BMW plans to make 700 examples of the M4 GTS.

Ford has hit record profit numbers for Q1 in 2016. With $3.8 billion in operating profits and a record profit margin of 9.8 percent, the blue oval’s sales concerns are allayed. On the other hand, Ford just announced a massive recall, so things aren’t all sunshine and rainbows for the company just yet.

The new Bentley Bentayga already makes 600 horsepower, but according to Bentley CEO Wolfgang Dürheimer, there are plans to build a Bentayga Speed model with 50 more. The current Bentayga is powered by a 6.6L W-12, launching the SUV to 60mph in 3.5 seconds. Sounds like money well spent.

A good steak makes a difference. It's also expensive. That's why you should consider purchasing Otto’s Over-Fired Broiler. Carefully dispersing radiant heat, the O-T-B perfectly grills your steak. Check it out on kickstarter today.

Today’s beer pick takes us all the way down to Cycle Brewing Company in Saint Petersburg, Florida. Although Florida does have some solid breweries, it has not gotten the same attention as the northeast in the craft beer world. However, that hasn’t stopped Cycle from absolutely dominating their brews since their founding just three years ago. From bottles to cans to the taps, Cycle has done a great job of exploring different brewing processes to achieve some truly unique and intriguing beers for those craft beer fanatics. If you are in the area, we recommend you pick up some Crank IPA.

Helly Hanson has been a clothing staple in the nautical community for a long time now. Constantly churning out solid products that keep their faithful consumers dry on the high seas, it is hard to go wrong with one of their products. If you are in the market for a raincoat, you are in luck because REI is selling the Seven J Rain Jacket 40% off.