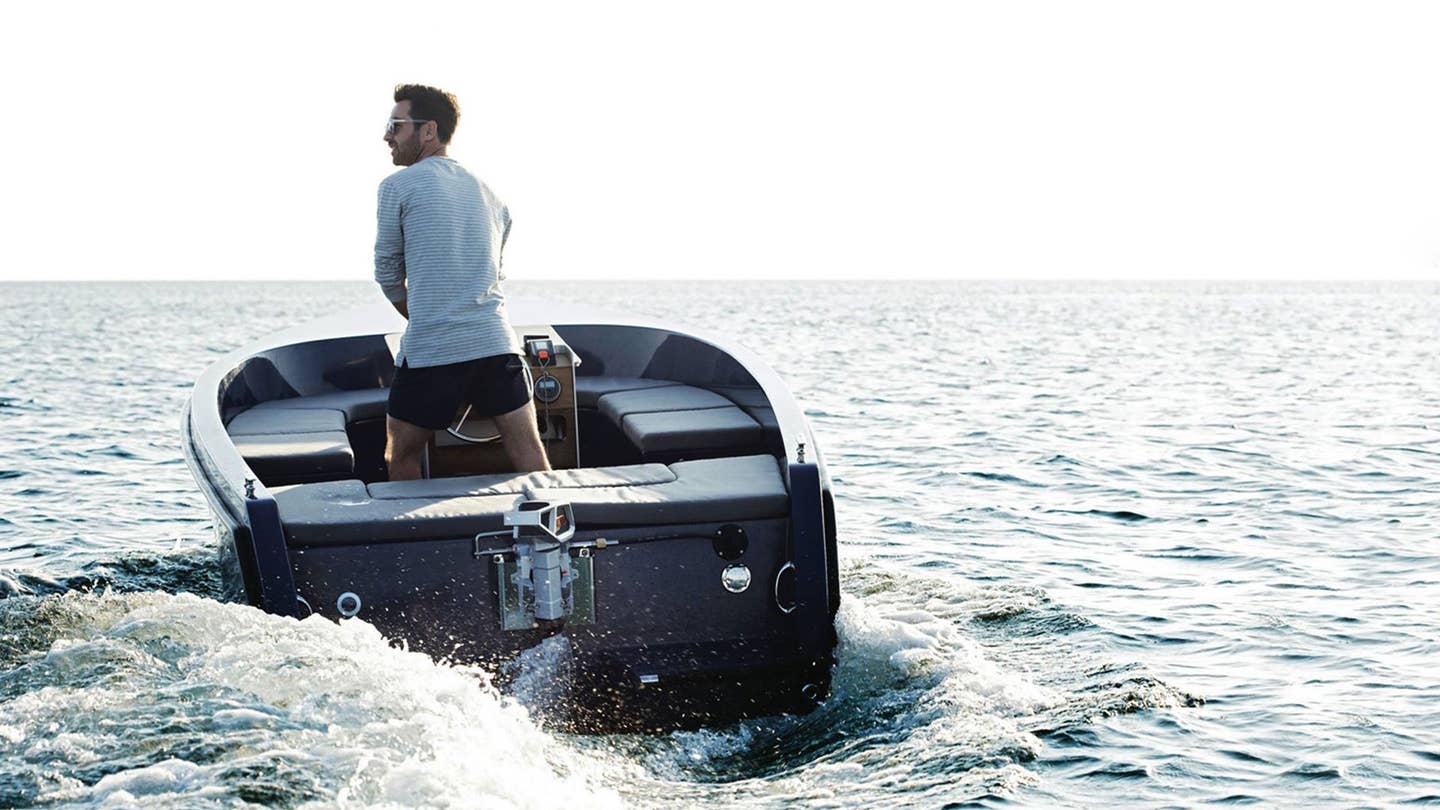 The BelovedTony Stewart will not be racing in the Daytona 500 after suffering a severe back injury while off-roading in the sand dunes of Southern California. According to reports, Stewart suffered a burst fracture to his L1 vertebrae and underwent surgery last week.

Holy awesomeness, Mazda engineers want thenew rotary engine to be turbocharged. Mazda drivetrain and powertrain assistant manager Tetsushi Marutani has stated that he would like to add a turbocharger to the iconic engine to increase torque at low speed.

If you think your 420-hp Cadillac Escalade doesn’t have enough oomph then you will be happy to hear Hennessey Performance has released dyno footage of the first2016 Cadillac Escalade HPE800. With 805 hp at the crank and 611hp at the wheels, this Escalade is the rocketship your family has always dreamed of.

“A sailor? Good man!” If you are a fan of the open seas, consider branching away from the traditional gas engine and opting for theRand Picnic Sport, an electric boat capable of cruising the bay for up to 16 hours of summer fun.

Everyone should have at least one good flashlight for when things get hairy. With thousands of options, it is often hard to pick the right one. Fortunately, Shadowhawk Tactical Flashlights has built a crazy-bright 800-lumen aluminum flashlight that turns night into day with a single click.

Today we visitDeschutes Brewery in Bend, Oregon. Boy, they were not joking around when they came out withThe Abyss, an extremely limited release barrel-aged imperial stout. With notes of molasses, licorice, and vanilla, this smooth brew will leave you grinning like a fool.

Most men are very fickle about the brand of boot they buy. It’s understandable; most guys wear them seven days a week during the winter. So instead of playing risk and hoping some random boot will fit, check outEastland Shoe’s Lucas Moc Toe Boot. With all-grain leather and memory foam insoles, these boots are the mayor of comfort city.

“Ayyyyy,” Fonzie’s famous 1949 Triumph Trophy 500 from Happy Days is up for auction on Ebay for a cool $100,000.00. Although that may seem steep for a motorcycle, can you really put a price on being an absolute babe magnet?

This Belgian Man Turned His Ferrari Into a Mailbox

Being dismembered and trapped in Belgium is a special circle of sports car hell.