Cadillac Will Preview the New XT4 During Sunday’s Academy Awards

The company is running three new ads during the airing including a 30-second spot which offers a glimpse of the new XT4. 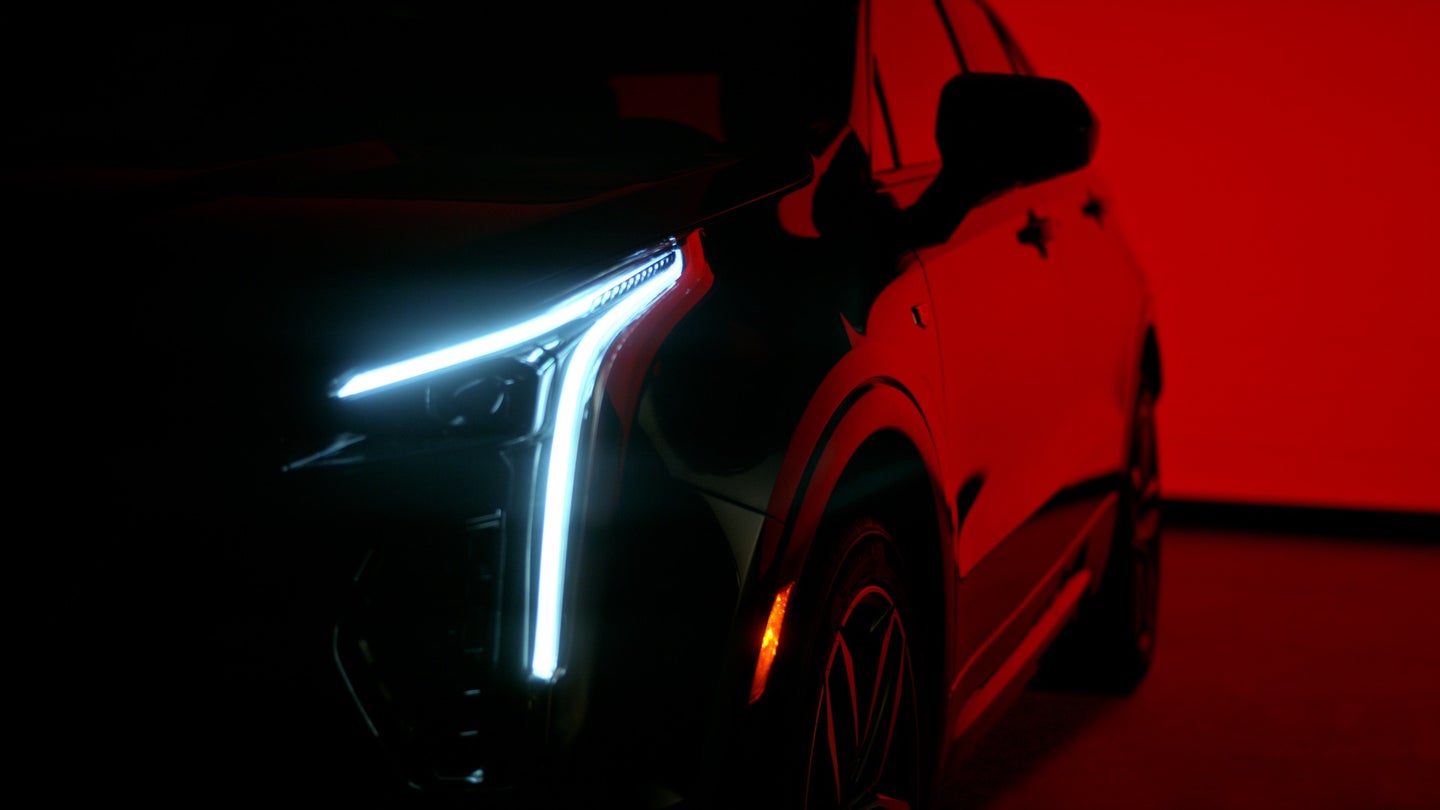 Cadillac has a habit of spending money on commercials during the Oscars. This year will mark the fifth consecutive year that the company is the official automotive partner and vehicle provider of the awards. It has three commercial spots running, focusing on the performance, technology, and future of Cadillac vehicles. Among the clips is a commercial giving us the first glimpse of the all-new XT4 SUV.

The reveal will come in its final 30-second spot of the night. The ad is upbeat, set to Bruno Mars’ “Uptown Funk” hit. The commercial is raising awareness of the new model ahead of its official reveal at the Cadillac House in New York on March 27th ahead of the New York International Auto Show.

The two other commercials include a 60-second “anthemic brand spot” showing an evolution of Cadillac’s “Dare Greatly” platform and a 30-second ad featuring the company’s Super Cruise technology.

Speaking on the upcoming ads, Cadillac Director of Marketing Renee Rauchut said, “Cadillac is proud to be a part of the Academy Awards, one of the most iconic platforms that reaches audiences across the globe. Having been featured in more than 10,000 films and television shows, Cadillac has always played a significant role in the arts. The Oscars is a natural fit for the brand and the perfect stage to reveal our exhilarating new creative, including a preview of the first-ever Cadillac XT4 and a look at our industry-leading Super Cruise technology. We’re excited to show the world what the future holds for Cadillac.”

It’s an incubator for what the brick-and-mortar economy does that the internet can’t.