It's only been what, 16 years in the making? 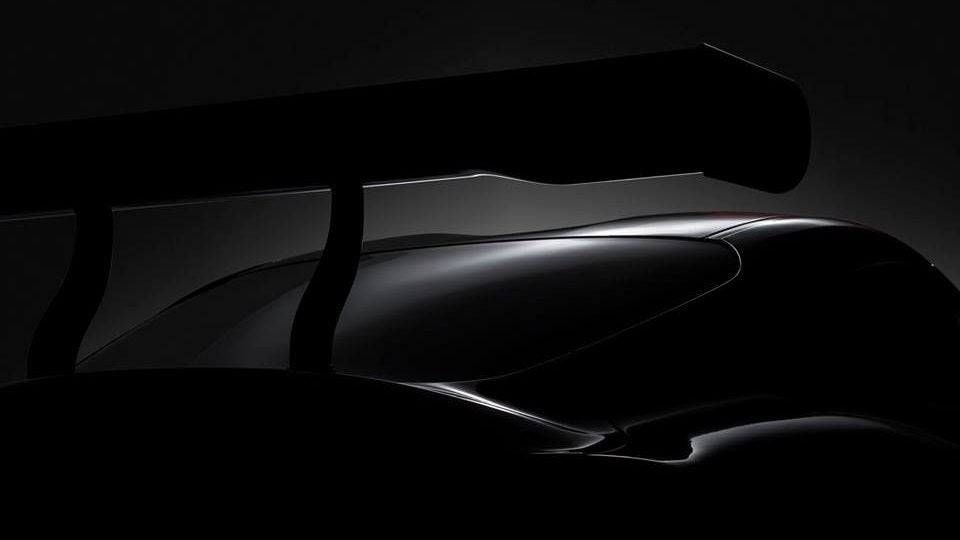 In the early hours of Tuesday morning, Toyota teased photos of an unnamed sports car, presumed to be the new Supra, on its social media accounts, setting a date for its formal unveiling at the 2018 Geneva Motor Show.

Prior to the announcement, the Supra was reported in January to make its debut at the Swiss event with four performance tiers on show. The release from Toyota suggests the earlier report is accurate, lending some credence to the four-tier allegation which is said to be comprised of a base model, GR Sport, GR, and GRMN. No, that’s not short for German, despite the fact that the next BMW Z4 will share a platform (and maybe more) with the new Supra.

While the return of the Supra name itself has been called into question by Toyota, the automaker’s teaser implies that the legacy name will indeed adorn the new sports car. Powertrain options are disputed between reports with some claiming the new Supra will not be available with three pedals, and others still claiming it will. One detail looking to be near certain is the availability of a four-cylinder engine, which could incense Supra classicists.

All we can tell for sure is that the tremendous wing depicted can be for nothing other than a full-fat track car, one almost certain to wear a Gazoo Racing badge of some sort. We need only wait three weeks to find out.