If the Detroit Auto Show were a dance party, the 2016 edition would be the one where the geeks, algebra teacher and prudish librarian took over the floor—and rocked it.

Motown’s hottest, most talked-about cars, by far, came from the most unlikely sources: Buick and Lexus, still fighting to shake images as boring cars for even-more-boring suburbanites. Kia, the brand that’s transforming like the frumpy girl who ditches the smock and glasses and turns out to be super-hot. Ditto Hyundai, Kia’s South Korean cousin, which chose an ambitious business major to start a stand-alone luxury brand and challenge everyone from Audi to Acura.

Chrysler, which managed to get people excited about a minivan, that most prosaic of family school buses. And finally Lincoln: the Jeff Spicoli of luxury, always short on cash, skipping class and on the verge of flunking out.

Thrown together in The Drive’s classroom, like the kids in The Breakfast Club, these oft-misunderstood brands and cars may win you over with their pluck, sass and personality.

With that, raise a defiant fist with the 2016 class of Detroit. And with several models bound for showrooms, cue up “Don’t You Forget About Me.”

Too many concept cars these days are either barely disguised future showroom models or painful styling exercises that have zero chance of becoming reality. The Kia shows how it’s done. The Telluride looks terrific, a hunky mountaineer; and a farm-fresh package compared with crossover SUVs that appear stamped from the same fast-food mold. It brings the imagination, with suicide doors and reclining lounge chairs fitted with sensors that screen a passenger’s health and vitals, display the data on interior door panels and can switch on an energy-boosting “Light-Emitted Rejuvenation” system. Yet strip out some auto-show whimsy, and the Telluride looks eminently buildable: a three-row hybrid SUV that makes the Nissan Pathfinder look like a kicked-to-shit refrigerator box. Oh, and the Kia’s bravura olive paint was the most show-stopping shade in Detroit: Writer-at-large Brett Berk aptly described it as like “falling through an Alpine forest.” I’d suggest that the Marines adopt it for their most stylish commando unit.

Take a Camaro and a Cadillac CTS, filter them through a Jaguar sensibility and the result would be the Avista. Based on the brilliant Camaro/CTS chassis, the Avista—if GM smells the show coffee and agrees to build it—would give Buick its first coupe since the defunct Riviera. And what a coupe: lowdown, gorgeous and windswept, with hips out-to-here and 400 horsepower from GM’s new, 3-liter twin-turbo V6. Tune the suspension for a creamier vibe than the Camaro, and people who can’t afford a Jaguar or BMW 6 Series might consider a Buick for the first time in their lives.

The last Lexus to draw wolf whistles was the $375,000 LF A supercar. But since most Americans will never even see that nugget of Lexus unobtainium, the LC 500—starting from below $100,000—is actually a far more significant car for Lexus and its fans. Distinctly Japanese, a knockout-yet-tasteful counterpoint to the typical European grand tourer, the Lexus will dash to 60 mph in less than 4.5 seconds, thanks to a 467-horsepower V8 and the industry’s first 10-speed automatic transmission.

Chrysler’s minivans, a segment it invented, have been eating Honda and Toyota’s dust for years. The Pacifica could rectify that with its streamlined (for a minivan), rear-canted shape, quantum-leap interior and one of the show’s most left-field surprises: a plug-in hybrid version that Chrysler claims will cover 30 all-electric miles at about 80 mpge, before blending gas and battery power via a 3.6-liter V6. For Chrysler, which is falling into old bad habits by being overly reliant on pickups and guzzling muscle cars, the Pacifica could be a wake-up call to its need for more competitive, efficient mainstream cars.

Like Toyota, Honda and Nissan before it, Hyundai will be hanging a new, stand-alone luxury sign on its dealerships: Genesis, which promises a generous six-car lineup by 2021. And like Mercedes—which wouldn’t get off its complacent ass until Lexus embarrassed it with its game-changing, bulletproof LS sedan in the late Eighties—you can bet that Hyundai’s rivals will be laughing in public but working overtime to ensure that Genesis doesn’t pull a Lexus by offering the most luxury, technology and dealer service for the dollar. The current, hugely convincing Hyundai Genesis was shown in rebadged Genesis G80 form. The soon-arriving G90 is a full-size flagship with ambitions to take on the Lexus LS, Mercedes S-Class, you name it.

We’ve been tough on Lincoln, but consider it tough love: It does Ford’s luxury brand no good, as too many journalists have done, to pretend that it deserves a look from savvy buyers who can tell the difference between an Audi or Mercedes and Lincoln’s tarted-up Fords. The production Continental isn’t as dazzling as the concept version, but it remains handsome. And from striking, Audi-esque leather thrones to a 400-horsepower twin-turbo V6, the Continental may have the goods to lure the cross-shoppers Lincoln needs—at least from Acura, Infiniti, Cadillac and Lexus, if not the performance-minded Germans. 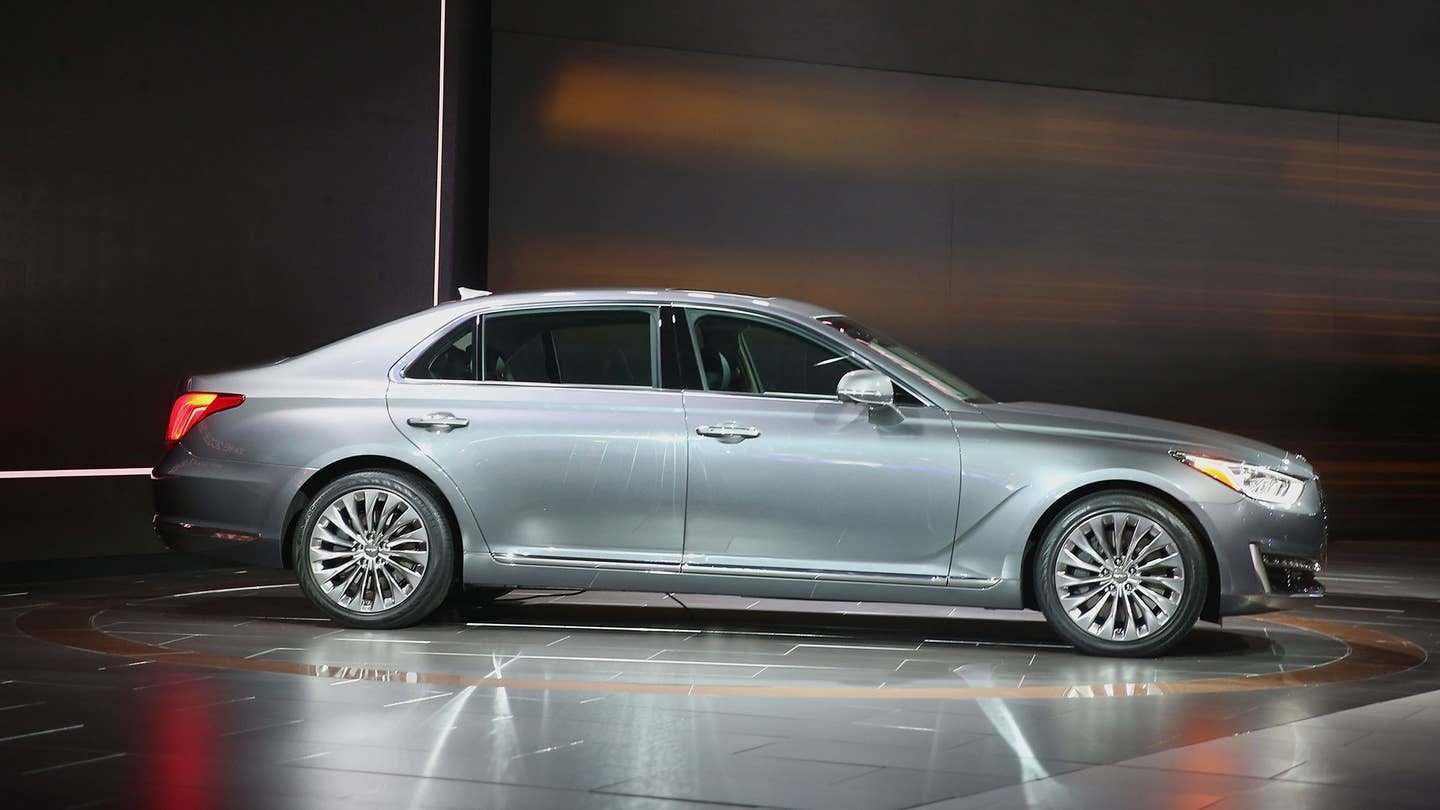 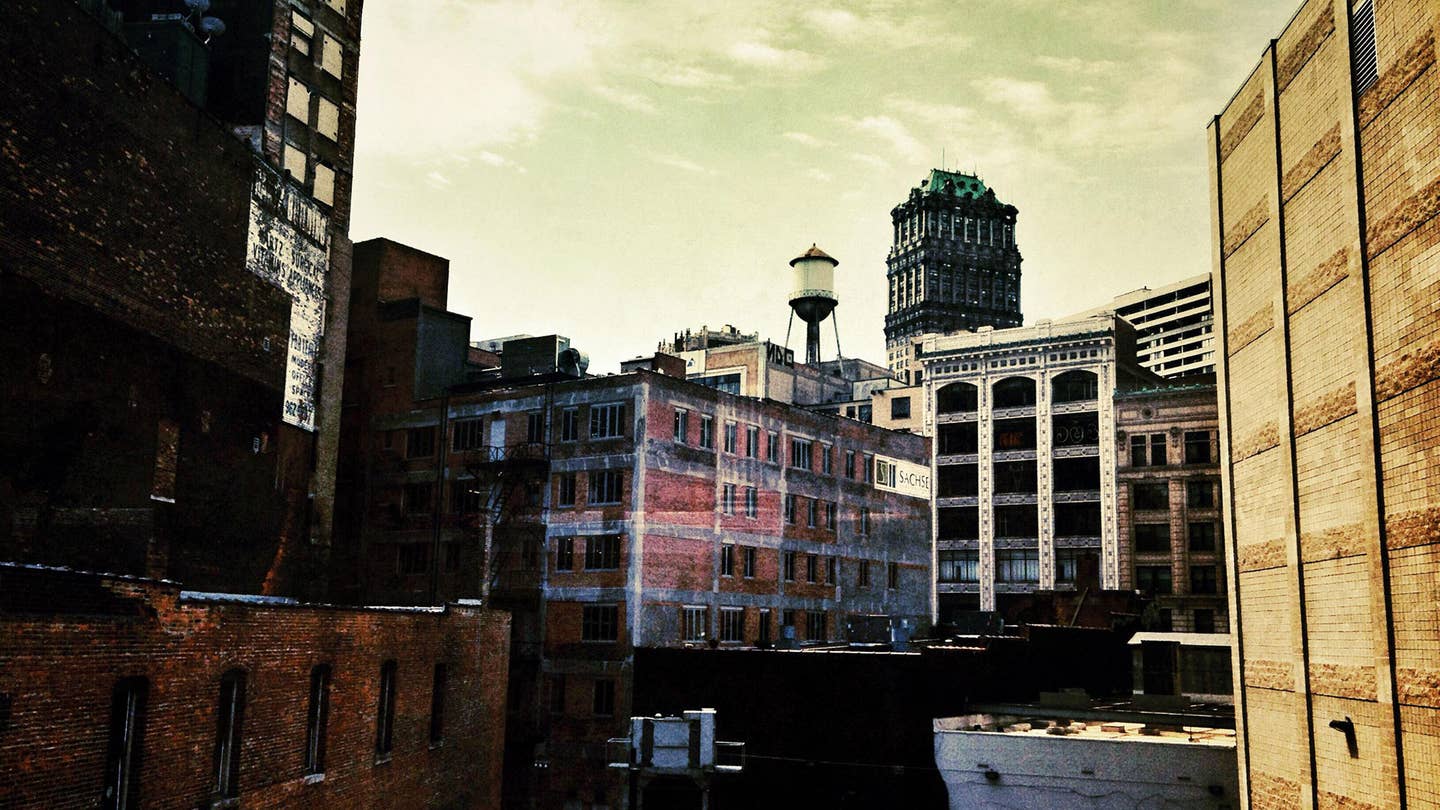 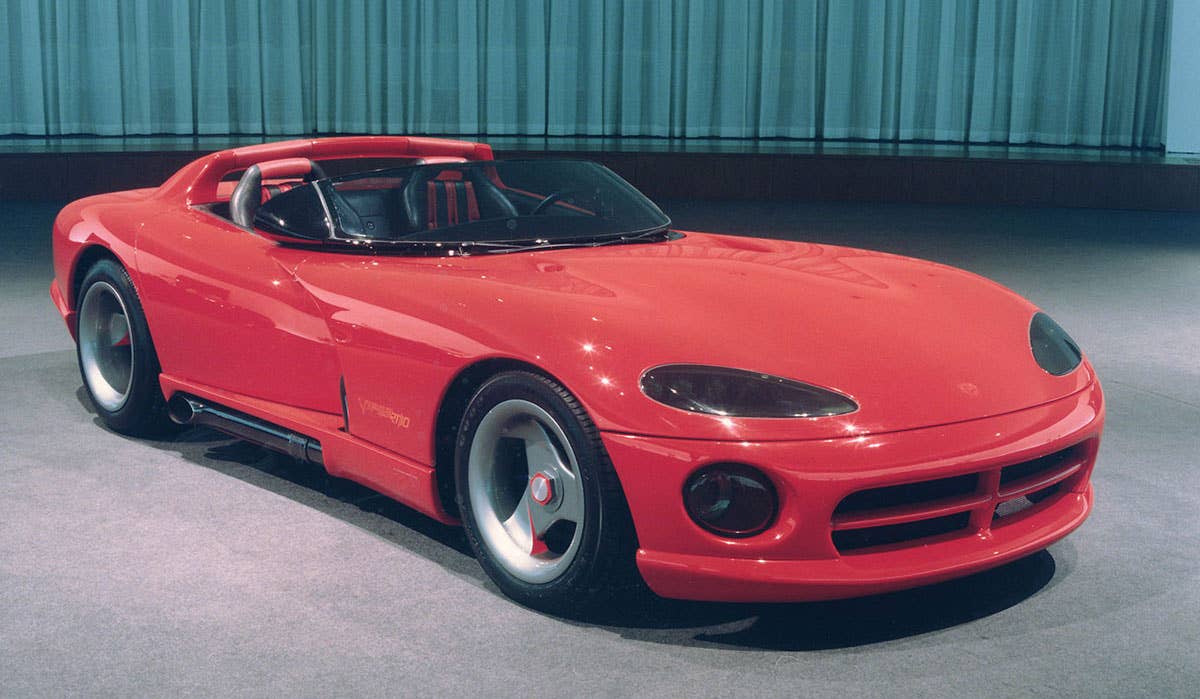 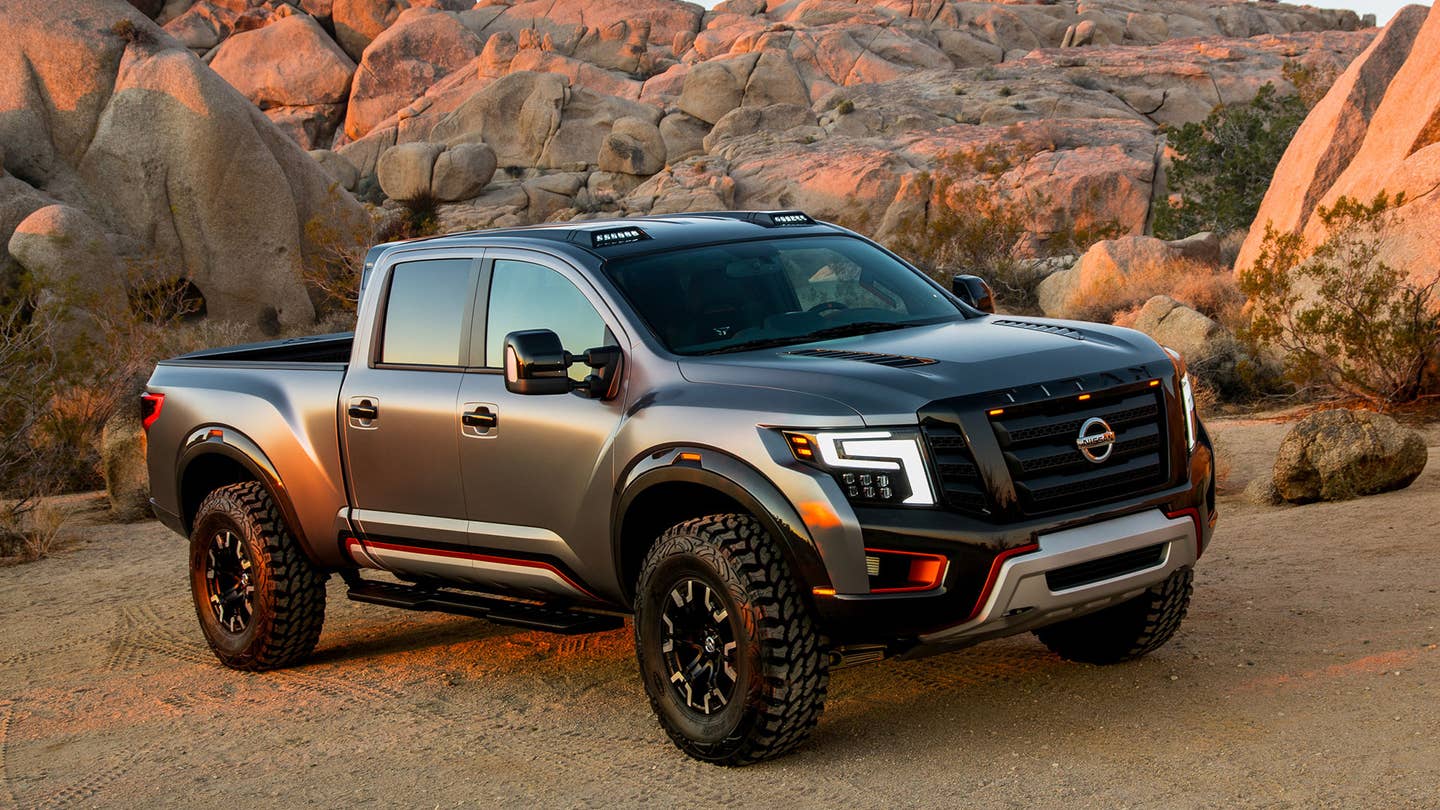 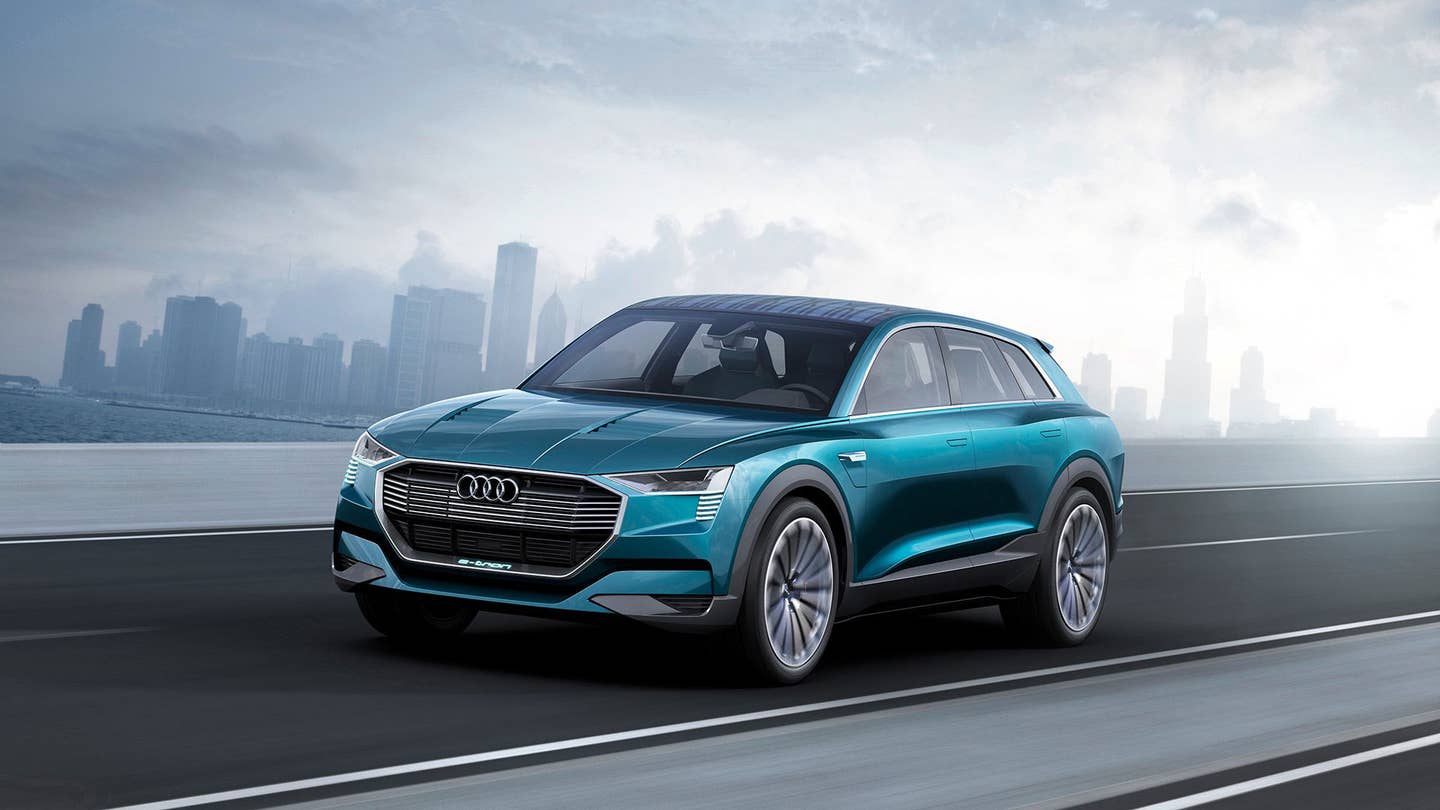