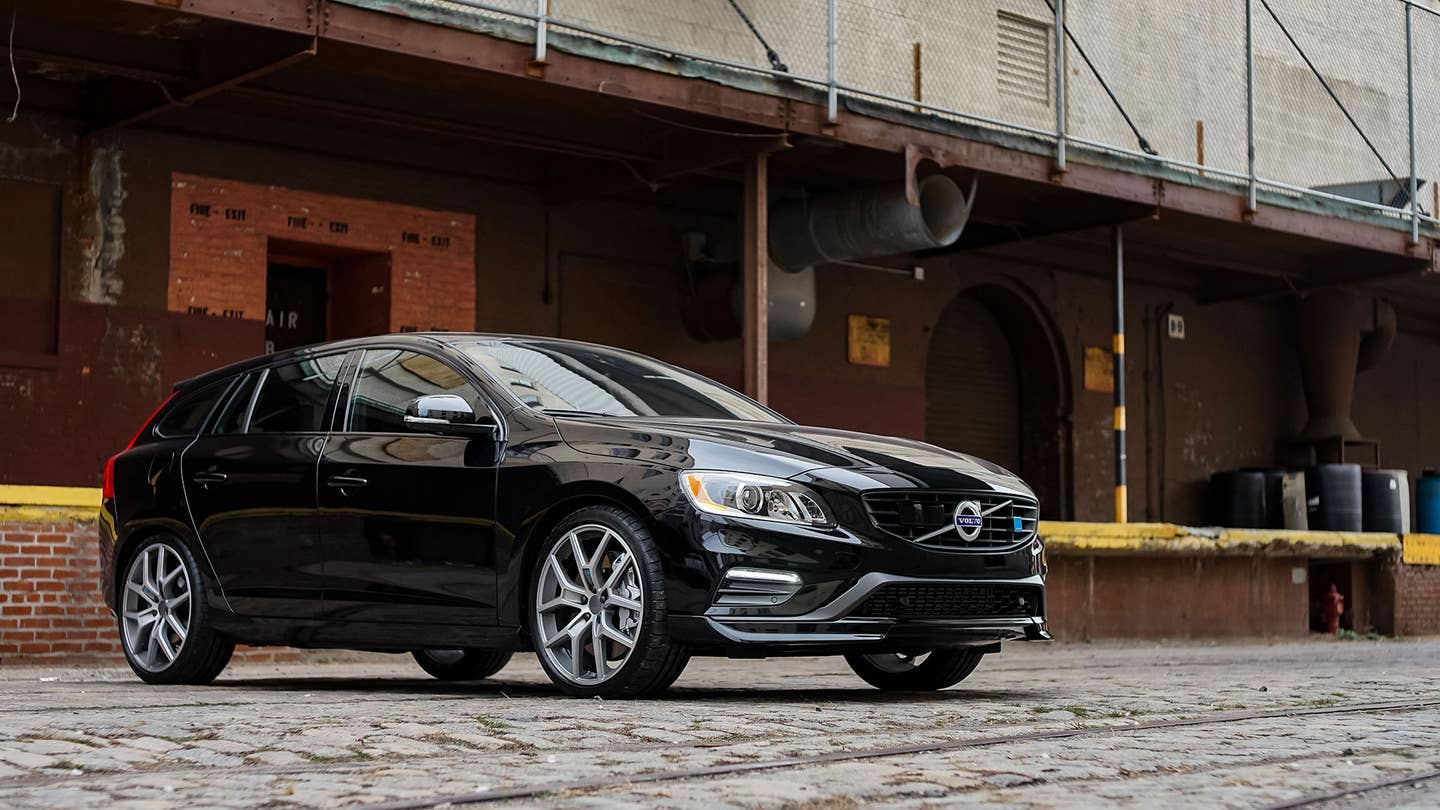 The crazy winning streak of Mercedes’ AMG unit ends, with a literal thud, in the GLE63 S Coupe. Despite 577 horsepower and a blistering 4.2-second scamper to 60 mph, the GLE 63 is a weak riposte to its sword-sharp inspiration, BMW’s largely brilliant X6 M. Where the BMW hammers the road, the Mercedes preferred to hammer my occupants, with an unyielding suspension that sent shudders and crashes through the chassis, even in full Comfort mode. Beautiful but impractical 22-inch wheels wandered over even minor road imperfections, while the rear end shimmied over mid-corner bumps like an unladen pickup.

The pace picked up on glossier pavement in the horse country north of New York, where the GLE63 used its typically precise AMG steering and massive tire grip to good advantage. The 5.5-liter bi-turbo V8 is a snorting animal, but we already knew that. Where the BMW’s dynamic magic lets it beat many sport sedans, even on racetracks, the Mercedes wasn’t nearly as fun to drive; I could barely imagine it galumphing around a road course. Part of the X6 M’s greatness is that it has the courage of its convictions as the WWE fighter of SUVs. It’s a focused performance tool whose action-star proportions and bodywork have made the BMW a deserved hit, despite initial yowling from cross-eyed critics. The Mercedes, in contrast, looks conflicted over its mission, as though it’s loathe to scare off moms or other family buyers. The proboscis and air intakes are impressively scaled, and taillamps are fashionably wrought, but that’s about it. The rest recalls a four-door VW Beetle—water-bloated rather than water-cooled—mated with an armor-clad SUV.

Now, conventional GLE Coupes, starting around $66,000 and powered by a bi-turbo V6, are one thing. But at $110,225 to start, and $116,000 out the door, this GLE63 had my eyes rolling. Recent triumphs like the Porsche-fighting AMG GT show that AMG’s cars can compete with anyone’s. But from the mediocre old ML63 to the clunky and cynical G63, AMG has yet to crack the code of the performance SUV.—Lawrence Ulrich, chief auto critic

“Right-sizing” has become a corporate cliche, as well as euphemism for firing a whole bunch of experienced people. Toyota has a half-century experience building smaller trucks, and it shows in this right-sized (but still strangely huge) vehicle. This is not just a lot of vehicle for the money ($37,000 fully equipped with nav, heated seats and this jaunty off-road package). It’s a lot of vehicle. My boyfriend is antagonistic toward many of the cars I bring home, whether they be luxurious, utilitarian or outrageously sporty. But he loved this one. I have to say I agree.—Brett Berk, writer-at-large

The 2016 Civic is a different and dangerous thing: an inexpensive good car.—Mike Guy, editor

This week, I was driving the 2016 Volvo V60 Polestar, Volvo’s most powerful car and the second-quickest wagon currently sold in the US. (Mercedes-AMG’s thundering beast of a hauler, the E63 AMG S, has 577 horsepower and costs over $100,000.) Though I hold a bias—I drove my parents’ beloved Volvo V70 R in high school—I truly believe that the V60 deserves two superlatives. First, it is the best-looking family car in the world. Especially on custom 20-inch Polestar wheels, the V60 is a shapely, sporty wagon that trumps even the Audi A4 for muscular good looks. Second, this Volvo has the best six-cylinder exhaust note in the industry. At least, sub-Porsche. It’s spitting, angry and clear, despite the turbocharger, and when the baffles open beyond 4,000 rpm, bracingly loud. It’s also truly quick on full throttle. The transmission is near deal-breakingly daft, but otherwise: sweet, sweet car.—Ben Keeshin, staff writer