CXC Simulators Start at $69K Because They’re for Work, Not Play

It doesn’t just sound like a lot of money, $69,000 is a lot of money. For that much, you could buy a nice Porsche Cayman. That number becomes even more astounding when it's the price for an extreme version of a racing simulator, such as the models sold by CXC Simulations, a Los Angeles-based firm that specializes in the engineering, electronics, and manufacturing of premium high-tech rigs.

Yet, after trying out a few of CXC’s in-house sim rigs and getting a peek into the process of how the company builds them, it no longer seems outlandish to believe the product is totally worth the money. It feels ridiculous saying it, and I almost certainly will never have the scratch to have a CXC rig of my own, but the quality becomes evident as soon as you interact with any of the machines and understand the precise purpose they are built for. CXC’s entire business is building high-end simulators for professional drivers and a few lucky casual gamers.

One of my favorite pastimes is sim racing. The depths of my nerdom knows no bounds, so I regularly race several times a week on my home simulator and I spend about as much money on sim gear as I do real-life car stuff. When my friend Zack Klapman, producer and co-host of “The Smoking Tire,” invited me and some other folks down to tour the 20,000-square-foot CXC Simulations facility in Hawthorne, California, I positively tripped over myself to get there.

We all know the old proverb about racing: The best way to make a small fortune in racing is to start with a large fortune. As much as I love the heat of competition, symphonies of exhausts, straight-cut gearboxes sirening away, or even EVs gliding around like specters down the track, it’s an impossible dream. Sim racing presents an achievable and affordable way to immerse yourself in competition at just a few hundred bucks to start. Once you become a pro, you call CXC to spend the big money.

After I got to thrash these intense simulators, I was struck by how easy and natural they were to use. This sort of intuitive, easy-to-use sim rig is unheard of at nearly any price point. With CXC units, comfort is a given and lap times come quickly. Think of it like this: You can tune a Honda Civic Si (your at-home sim rig) to be pretty good, but nothing you do will ever make it a Porsche Cayman (the CXC rig). I spoke with Chris Considine, the founder, CEO, and namesake of CXC (his initials), about how he and his team achieved such stunningly good inputs.

“With physical calibration, we get it close with [real-world] telemetry to match it with the output telemetry of the simulator and that’s our starting point,” he said. “... then it’s a lot of test driving.”

Put more simply, they take real-life data and use that to precisely match it to the sim. Any and all requests are accommodated, including highly specific pedal feel and button placement to closely mirror the real race car. I even tried a simulator that was a complete frame from an off-road truck mounted on six electric motors to simulate jumps, yaw, pitch, and nearly every degree of motion that a hardcore Baja truck would experience. "Approaching $1 million" is the figure that was reported to me and the experience of driving it is uncanny. Jumps have that stone-in-your-stomach feeling, the steering is heavy and numb to simulate large off-road tires and the virtual reality headset is perfectly calibrated so that it doesn't induce motion sickness and it plays nice with the motion of the simulator. Best of all, it's being made for a Norwegian cruise ship that already has a go-kart track aboard.

Although these rigs are made up of hundreds of parts, nothing is off the shelf. Getting that comfortable feeling from a simulator is the product of dozens of people who race and drive race cars on a regular basis and make nearly every part from scratch. If CXC doesn’t make the electronics, hardware, or software, it calibrates it with its own proprietary middleware that tells the sim how to feel. Anything a client needs is done, from replicating paddle shifter feel to the exact feel and response of the brake pedal from a real-life race car. When you consider that every piece of hardware and software is designed from scratch, built, tuned, then re-tuned, the starting price of $69,000 almost sounds like a bargain. Especially when it takes about 240 hours to build the average CXC rig.

It’s not meant for normies like me. Everything is designed and built to be as good as a race car, enough that pros can use it to practice. Considine told me about a client training for the 24 Hours of Le Mans that needed the specific yellow flag rules of Circuit de la Sarthe in the sim. CXC made it happen. That level of detail is several planets away from casual sim racers, and it’s amazing to see how far sim racing has come as a tool for practice.

A lot of that progress came from what I like to call the Sim Racing Boom of 2020. When the lockdowns hit at the very beginning of the pandemic, suddenly everyone was stuck at home and had nothing to do. Most major racing series started virtual leagues for its real-life grid, and that brought down more professional scrutiny on the major racing simulators than ever before. My running joke is that iRacing drove poorly until professional racers precisely and ruthlessly described all the ways the cars and simulation were wrong. Sometime in 2021 after the dust settled, all of the simulators like iRacing and Assetto Corsa Competizione became incredibly good and astoundingly accurate.

What is fascinating is that CXC didn’t need this boom to make accurate simulations. In fact, its team was doing the legwork to fix the games long before the pandemic. I do love that they bring craftsmanship and real racing experience to a simulator experience. It brings the joy of sim racing to life.

What I took home from the experience was that details matter in a good racing sim. Frankly, the $5,600 simulator I built slowly over time at home is plenty good, and I don’t feel the need to make a $63,400 jump. But I can take the time to refine my rig and make it amazing, even with off-the-shelf software and parts. You can buy the most expensive simulator setup and it will feel awful without knowledge, time, and tuning. Once you're practicing for the 24 Hours of Le Mans, that's when CXC starts to make a lot more sense. There is so much more that goes into practicing for real racing than a wheel and pedals; CXC accommodates that detail and fanaticism that I can't do at home.

My rig may never be a Porsche Cayman, but I can make it a pretty sick Civic Si. 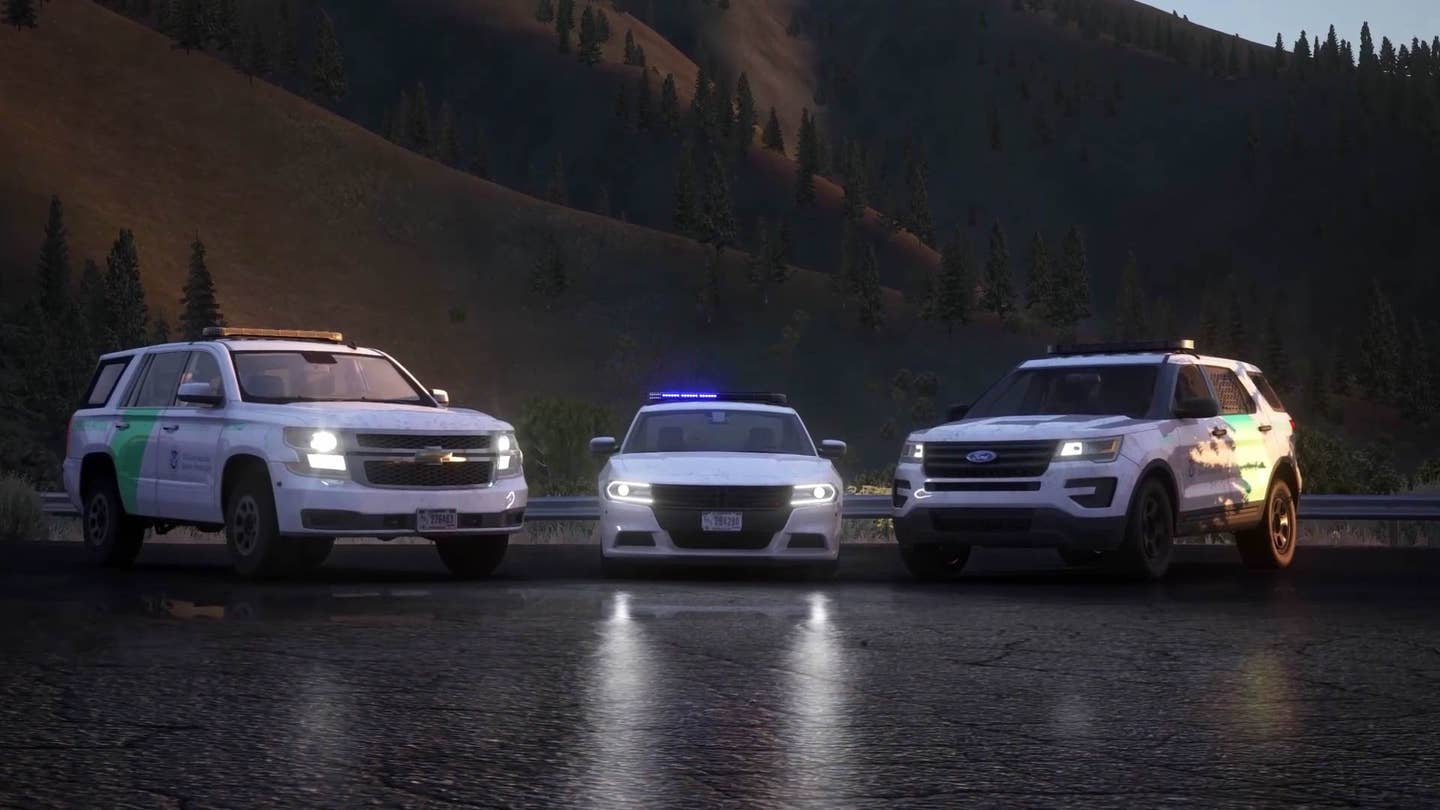 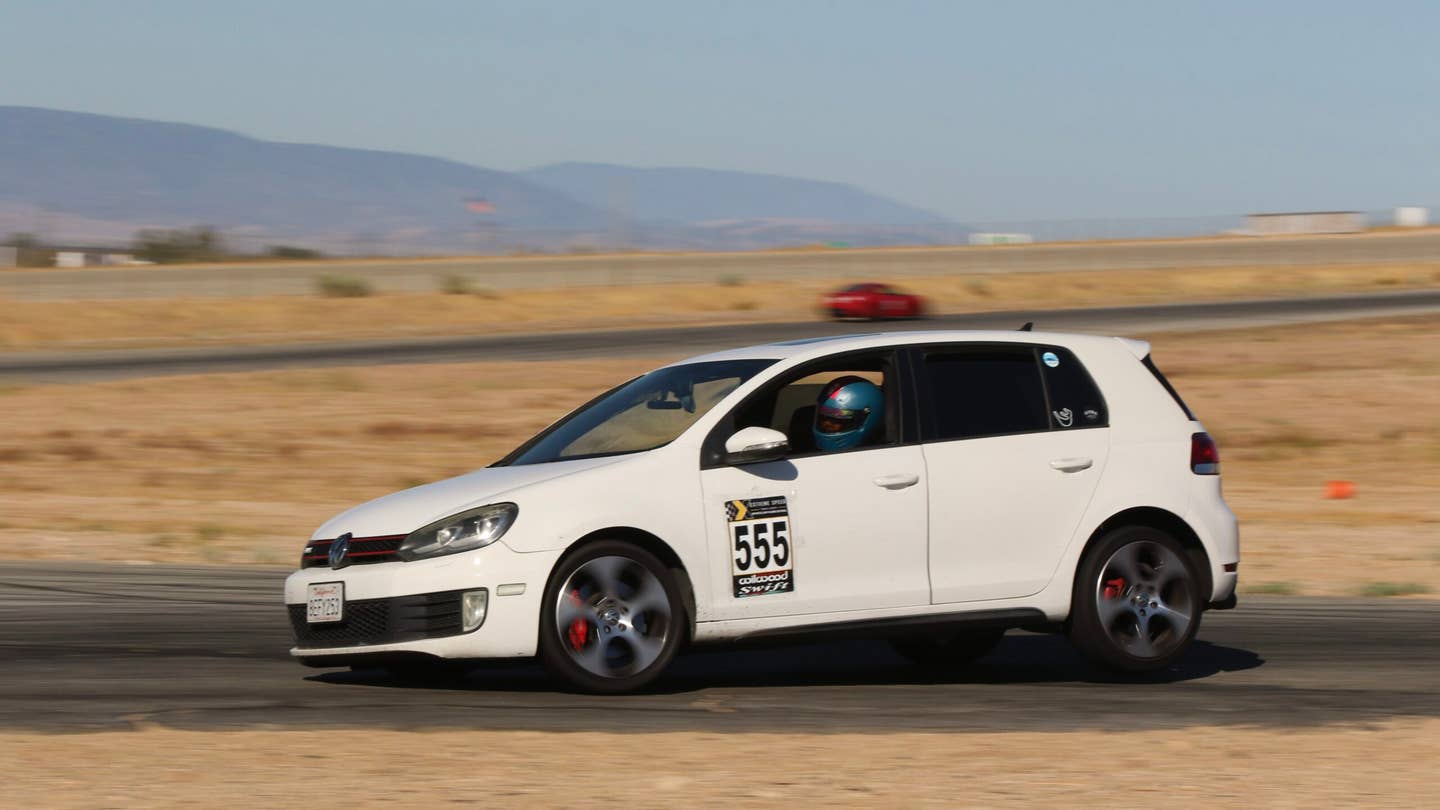 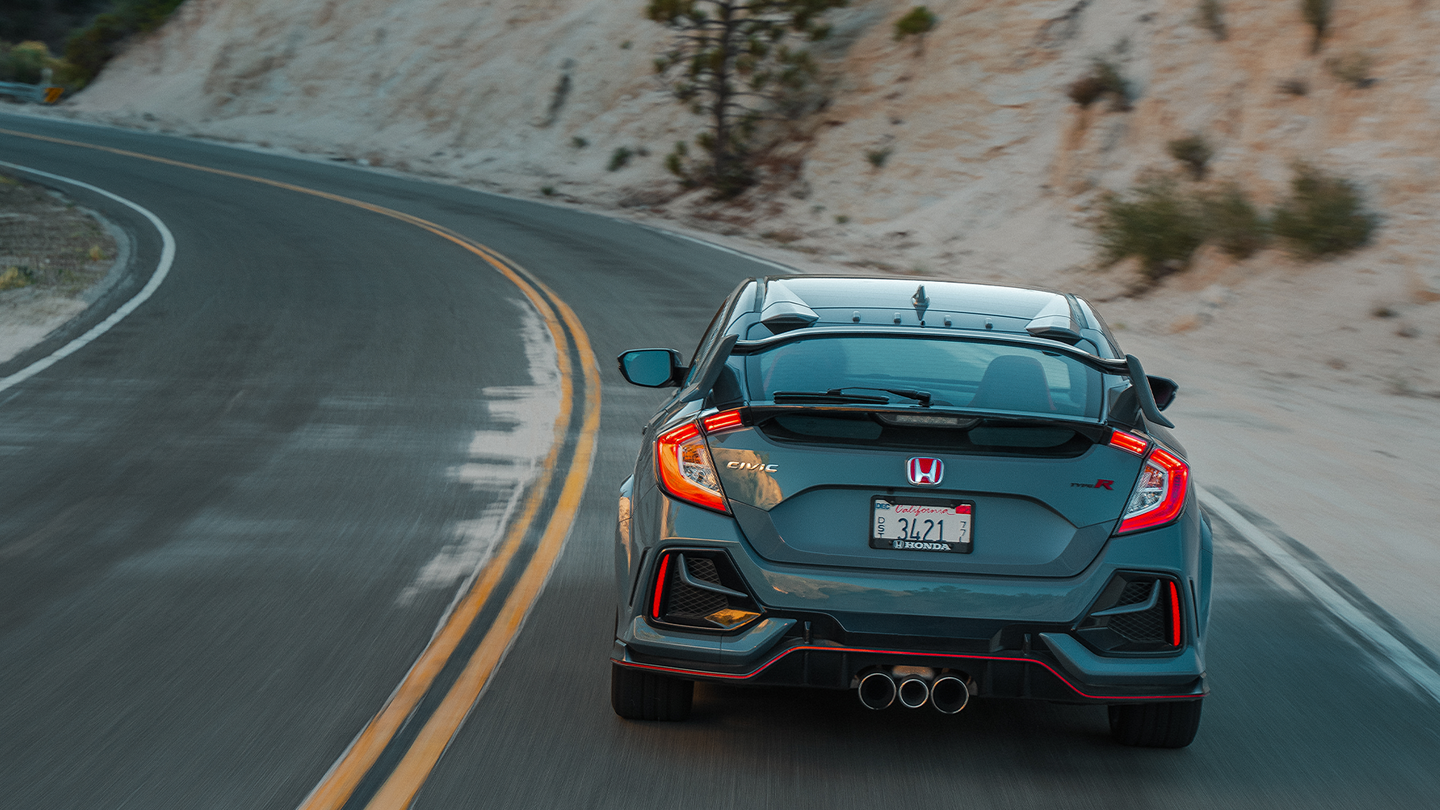