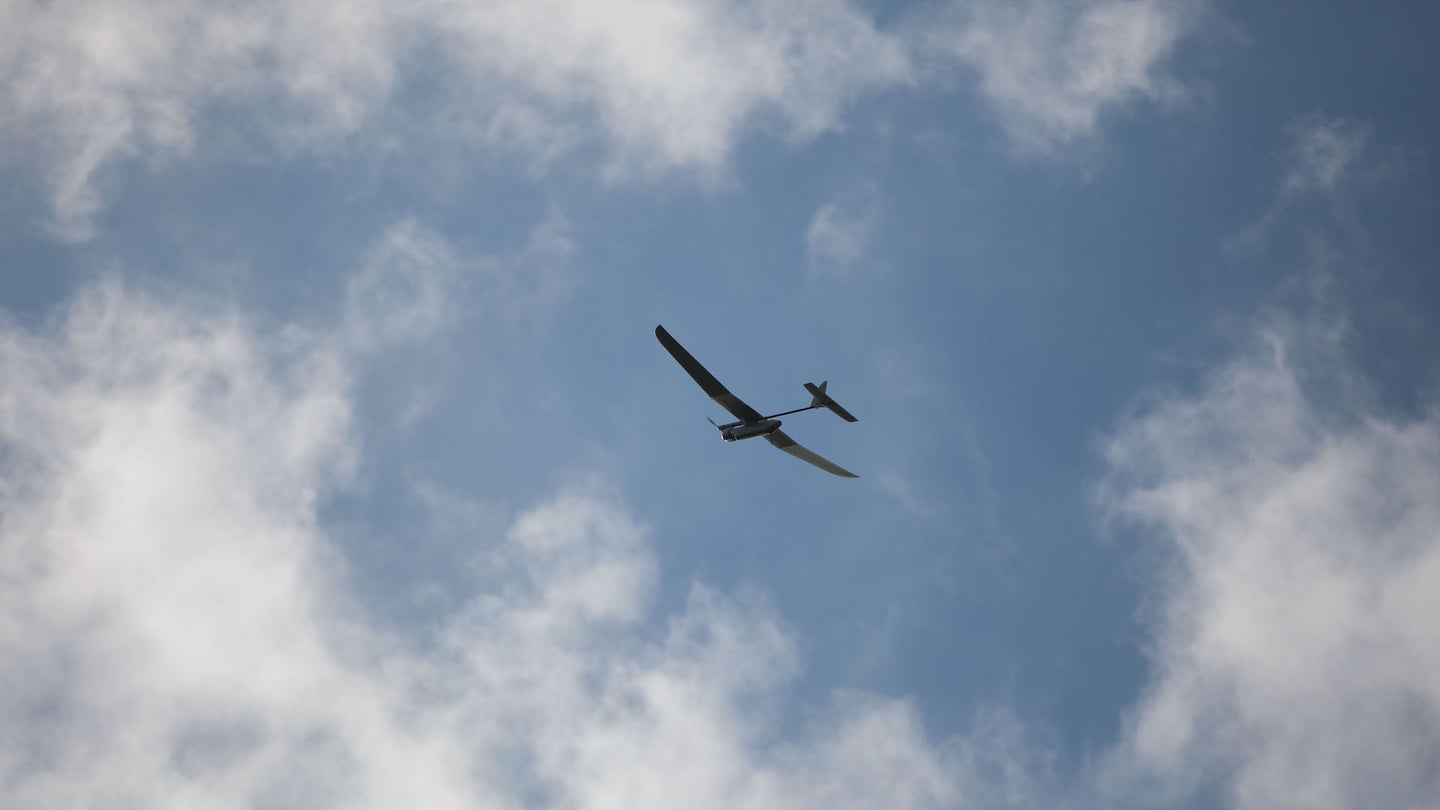 China successfully tested its solar-powered Morning Star drone supposedly capable of being airborne for months at a time, according to Business Insider.

The Developer Aviation Industry Corporation of China (AVIC) had already test-flown the unmanned aerial vehicle in September, albeit with a smaller wingspan. This latest flight utilized a 66-foot (20-meter) wingspan version weighing 42 pounds (18.9kg) aimed to reflect the final model. The test flight saw the drone reach and maintain a cruising altitude of over 66,000 feet (20,000 meters).

“With the development and first flight, in addition to a great number of ground, wind tunnel and scale model tests…a solid foundation has been laid for follow-up development,” said AVIC. “We will move quickly towards large-scale, heavy load and long endurance solar-powered UAVs.”

Airbus’ Zephyr S, for instance, managed to keep the drone afloat for two weeks without refueling earlier this year, and nearly 26 days in August thanks to battery technology advancements and a lightweight solar array. The vehicle is aimed at providing internet and cellular access to the more rural and remote areas of the world, with Facebook’s Aquila project, which has since been abandoned, focused on the same goal.

While AVIC hasn’t presented its findings of this latest test, it did claim that September’s test saw the 10-foot wingspan model fly autonomously for around five hours. For search and rescue, communications, and surveillance industries, as well as anyone in need of internet and cellular access, these HAPS vehicles are slowly but surely becoming an innovative solution to a previously complex problem.

With the sun feeding these vehicles the fuel they need, and the aircraft themselves thereby light enough to remain afloat for extended periods of time, conventional satellites or airplanes are suddenly more dated than they were a handful of years ago. Ultimately, it’s likely these HAPS vehicles will replace a substantial segment of their traditional counterparts. The implications of this—more information, communication, and more access to it—could have a serious impact on those currently affected by the lack of these elements.