Amelia Island: Millennials and Gen-Xers Are Changing the Collector Market

The “bedroom wall poster car factor” is to blame. 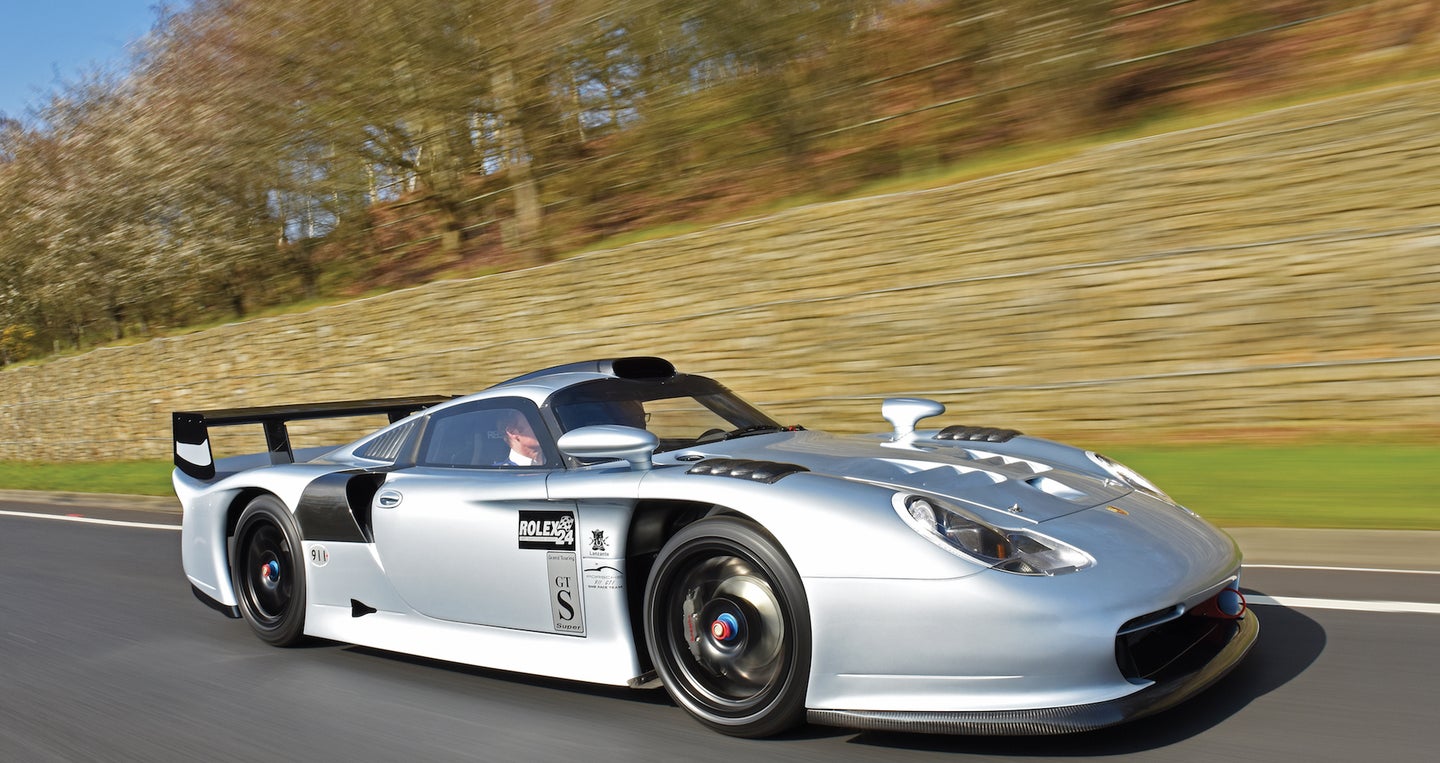 This past weekend, more than $100 million—a record-breaking amount—sold at the annual Amelia Island Concours d'Elegance in Florida. While these events mostly attract an older clientele, an influx of nouveau riche millennials and Gen X-ers showed up this year, and they brought their checkbooks. Not only that, but their choice of purchases may have a ripple-effect on the rest of the car-collector market.

This might explain why the Porsche GT1 Straßenversion—a car in the same vein as other nostalgia-inducing late-nineties LeMans cars like the McLaren F1 GTR and the Mercedes-Benz CLK-GTR, both of which have broken multiple auction records—sold for an astounding $5.66 million last weekend. Despite its low mileage and rarity (one of 25 ever produced), that price still shatters historical sales of other GT1s. For comparison, an arguably much rarer GT1—the only road-legal GT1 in existence, which also had a rich race history before undergoing a road-going transition—sold for $2.9 million just under a year ago. And in 2012, a one-of-25 GT1 Straßenversion—just like the one that was sold this past weekend—went for a comparatively measly $1.1 million.

It may also explain why a 2003 Aston Martin DB7 Zagato sold for $357,000, roughly double what it went a year ago, according to collector and classic car columnist Andy Reid. Reid also mentioned that younger buyers, generally, are looking for usable cars that they can drive. Reid added, "Younger buyers first buy that car they always wanted. Then, they ask, 'what else do I want? Where did this come from?'" The result is that historically unloved cars are beginning to get swooped up at historically high prices.

Of course, this doesn't mean blue-chip investments like Ferrari Daytonas and Aston Martin DB4s will become bygones—these cars will be a safe investment for years to come—but the cars with which millennials and Gen-Xers are so intimate are, and will continue to be, hot-ticket items until the next generation comes along.