Why did Ford build a nine seat Expedition for the South that had no rear A/C? Someone at corporate should have been lynched! 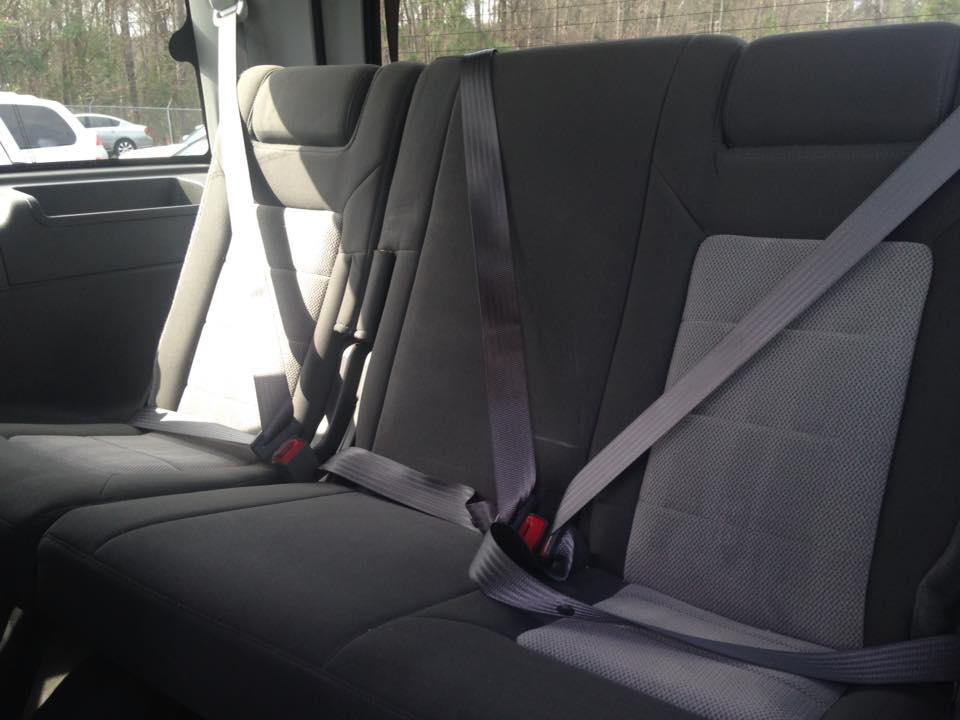 Yesterday I looked at about 40 vehicles at a local dealer auction.

Some were nearly brand new an had only a few thousand miles. While others had over 300k and were about as worn out as an old mop.

But this one piqued my interest for two reasons. The first was that it was an absolutely base 2006 Ford Expedition. In the auction world finding one as bare bones and plastic ridden as this one, even as a trade-in is quite rare. Ford went way out of their way to make as many Eddie Bauer and four-wheel-drive versions of these rolling mastodons as possible back when we had a W was in the White House. Full-size SUVs were as common here as a Toyota Prius is in Japan.

But a base nine-seat Expedition? Was this SUV custom made for a Hasidic community in Brooklyn? Or a fundamentalist Mormon outpost in Colorado?

Not quite! Here in northwest Georgia, it isn't unusual for those folks with larger families to also have parents live with them. This is in part to help balance the bills. But also it's a cultural thing. I get about a half dozen requests every year to find a minivan with eight seats. GM and Toyota were the main furnishers of these seats-a-plenty models back in the early-to-mid-2000s, and they're not a bad choice if you want to go somewhere and not have to take two vehicles.

But this one had a fatal error deep within those doors.

No rear air. In the South, you would have to cauterize your nose to own a vehicle like this if you had a large family. I know that other areas of our country have their own weirdness when it comes to features and basic requirements. So feel free to share your story. Did you ever own a loaded up minivan with leather and a DVD player, but no power sliding doors? How about a Neon, a Caliber, or even a modern day Dart that features power windows up front, but roll em'ups in the rear. Yes, you can still order one like that.

Some of our rides are the automotive version of freaks. What's yours?