Danny Watts, British racing driver and two-time class winner at the 24 Hours of Le Mans, has come out as gay in an open letter on Huffington Post.

Watts, who retired from racing after the 24 Hours of Le Mans in 2016, was already out to his inner circle, and to those in the paddock who picked up on the pride bracelet he wore to the track. But it was coming out to the general public—and the racing community at large—that worried Watts.

Watts told Autosport that he felt like he had to hide his sexuality in motorsport because “it's a very masculine sport.” In the end, the fact that he had retired from professional driving to focus on driver coaching made the decision to announce his sexuality and prioritize his mental health easier, because he didn’t have to worry about the fallout from sponsors and teams.

There are only a handful of openly gay racing drivers, and few of the Le Mans-winning caliber of Watts. A person’s sexuality shouldn’t qualify as news, but in the world we live in today, where the LGBTQ community is still seen as ‘other,’ it is news. That goes double for racing.

Motorsport, despite its best efforts, is still a boys’ club—and a white, heterosexual boys’ club at that. Barriers are being broken across the sport by people of color, by women, and now, by Danny Watts. It takes courage for anyone to come out to those they love, and even more to come out when they are in the public eye. Gay racing drivers will be news until it is commonplace and accepted enough to be a non-story. Danny Watts just helped take another step towards that potential reality. 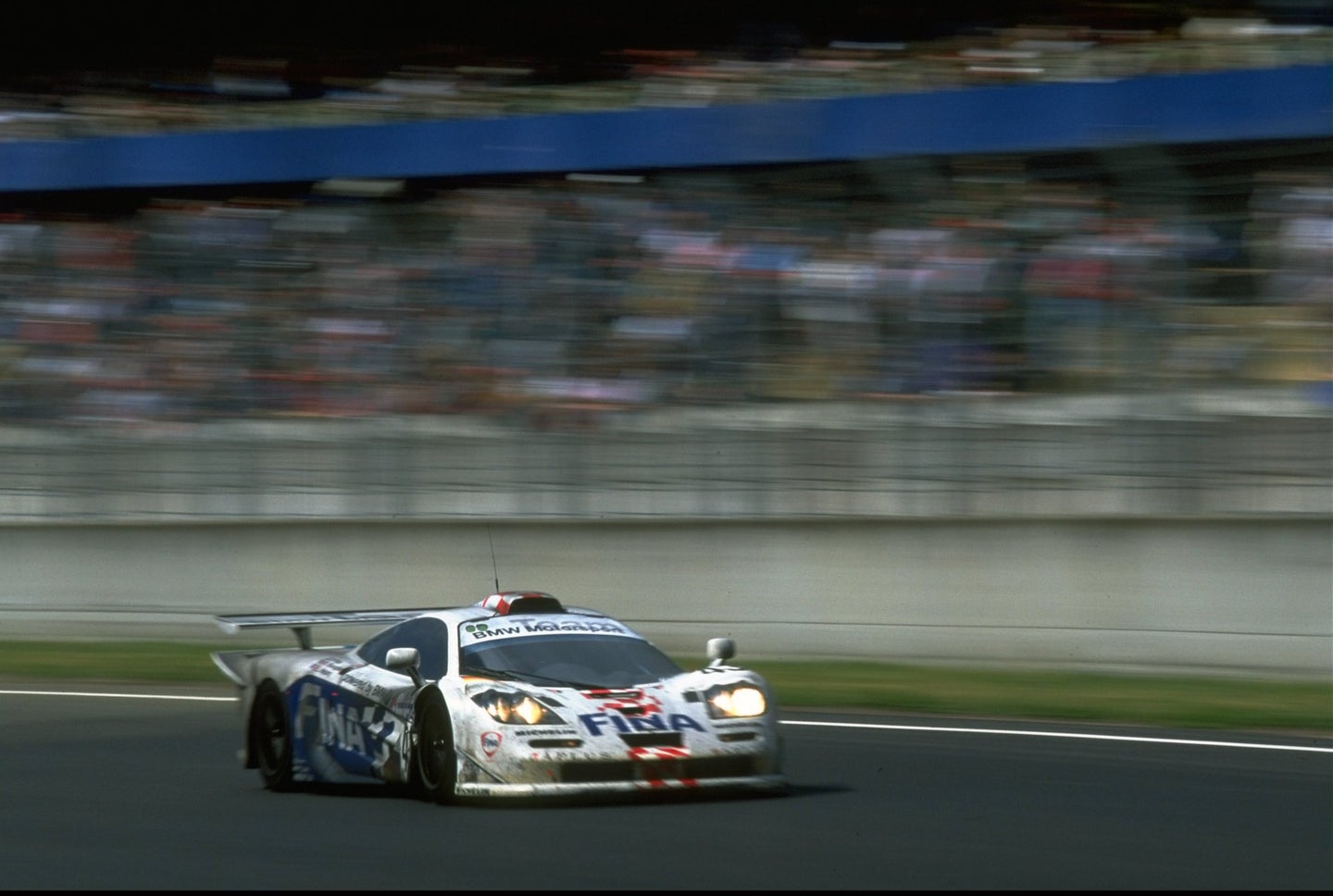 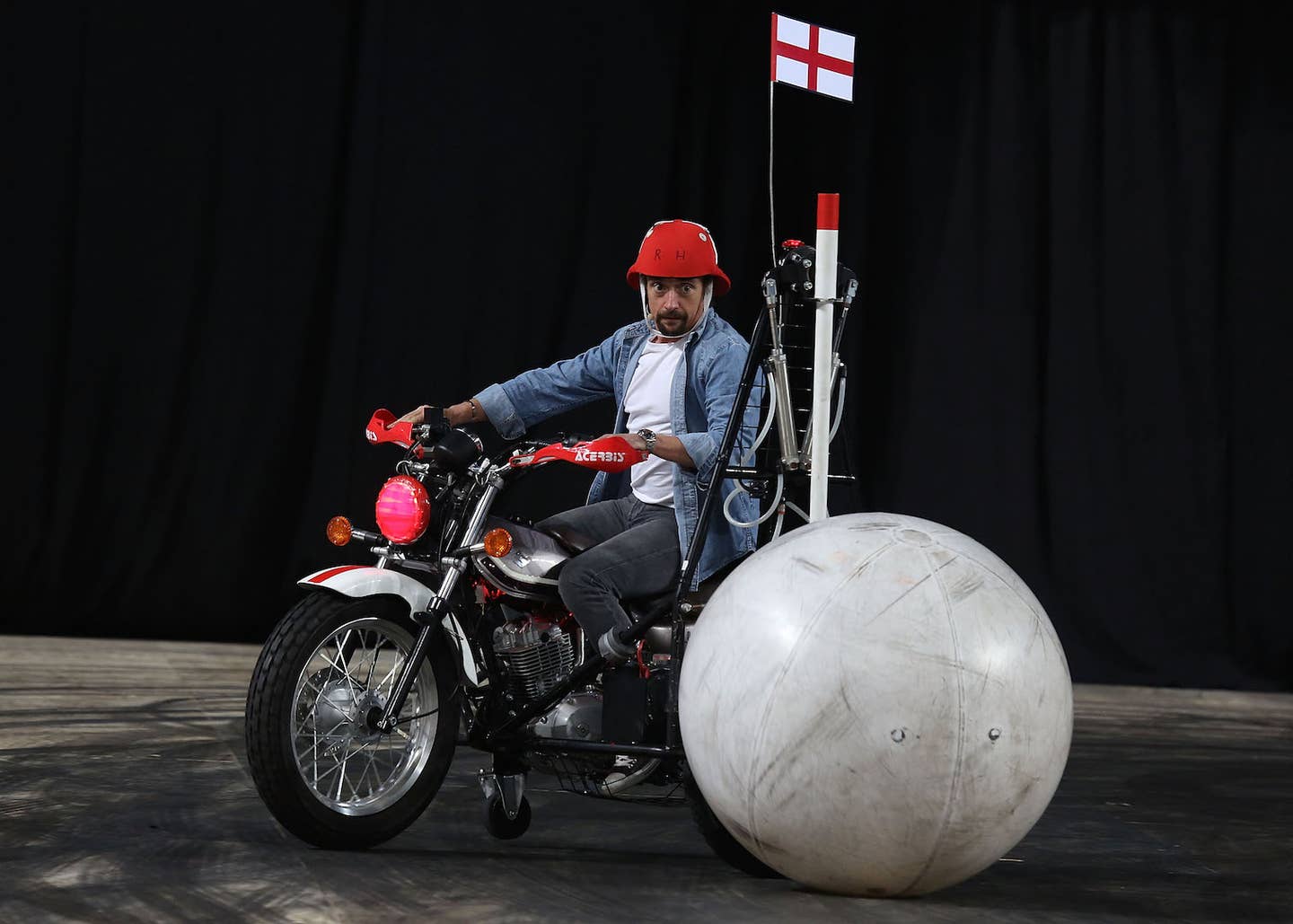 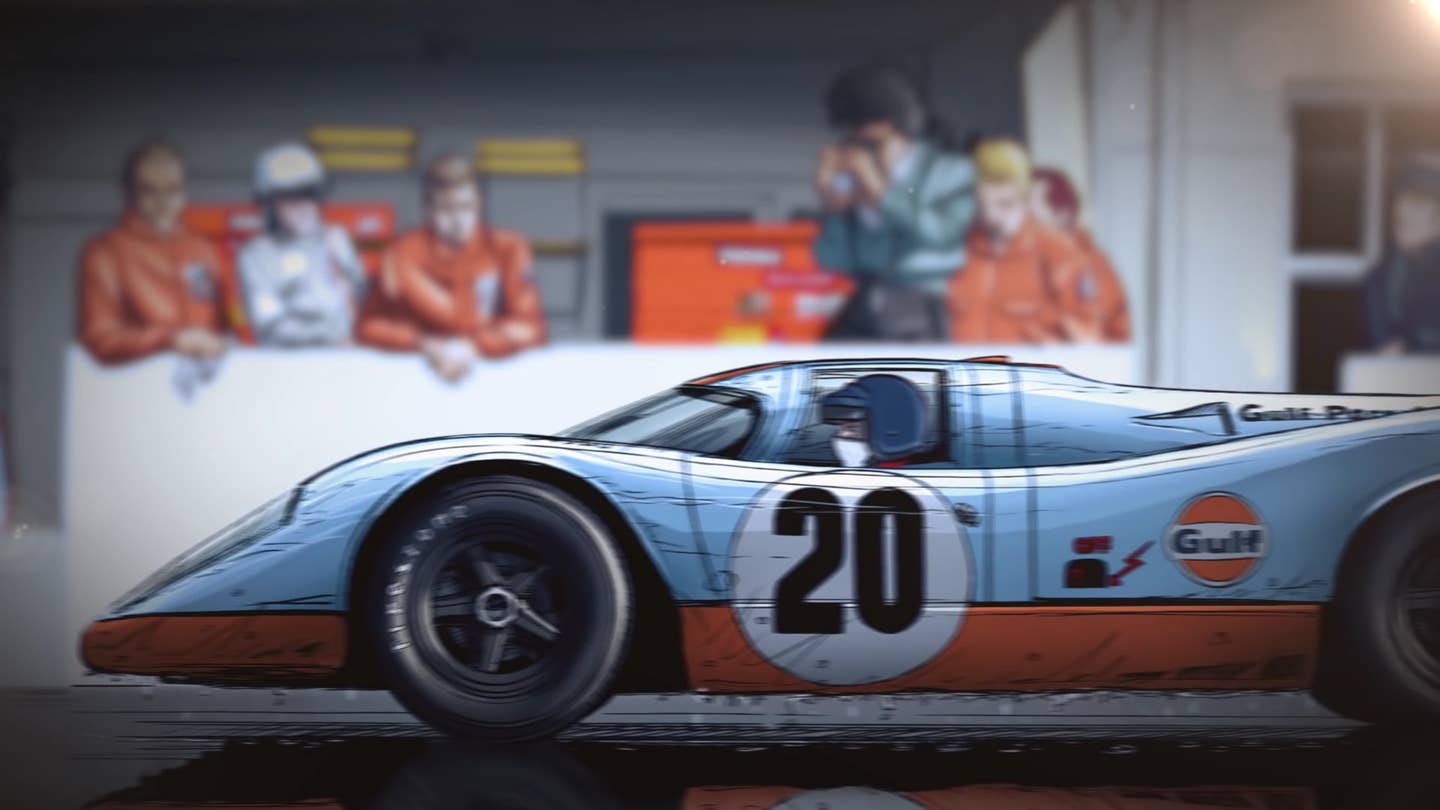 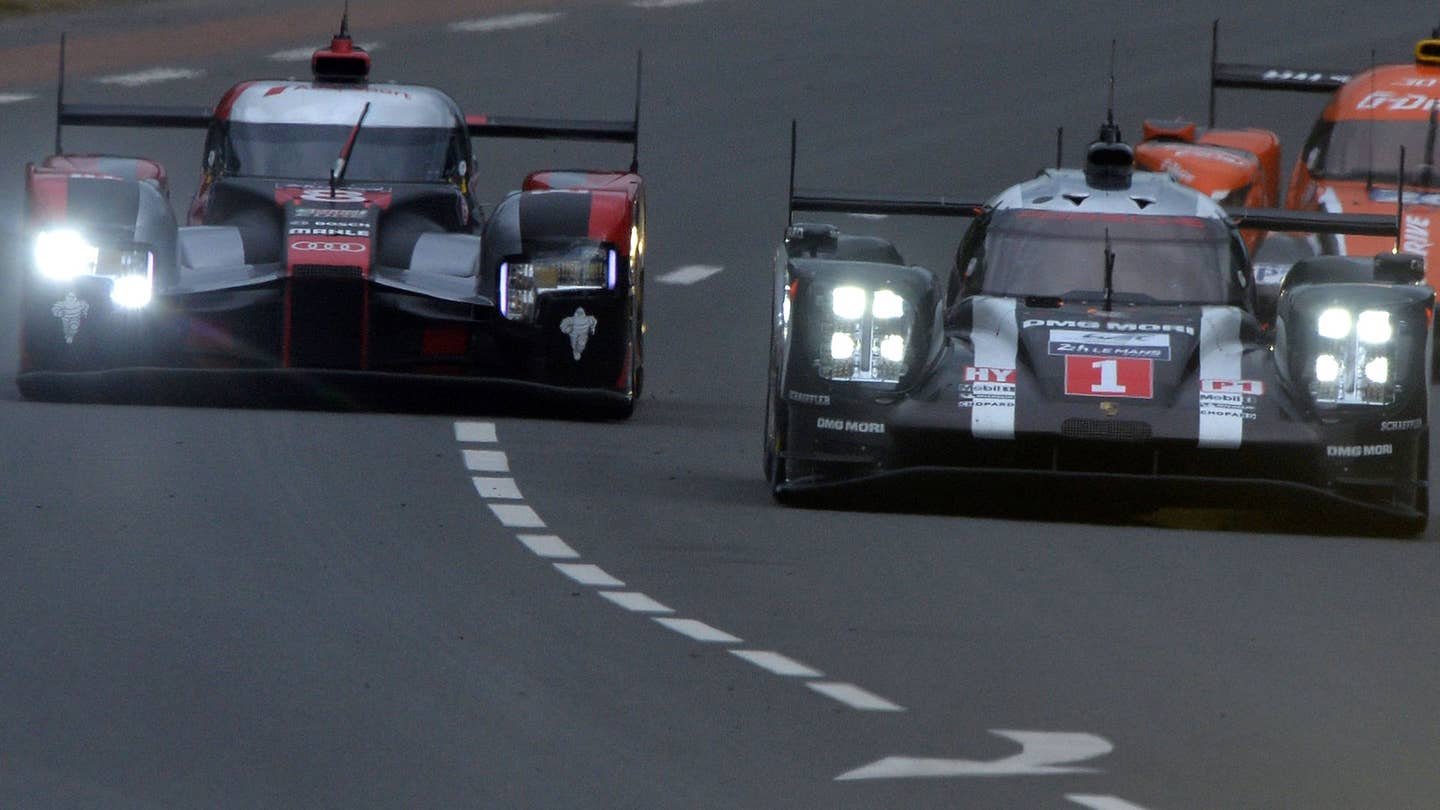 The German luxury car maker may even back out of endurance racing entirely. 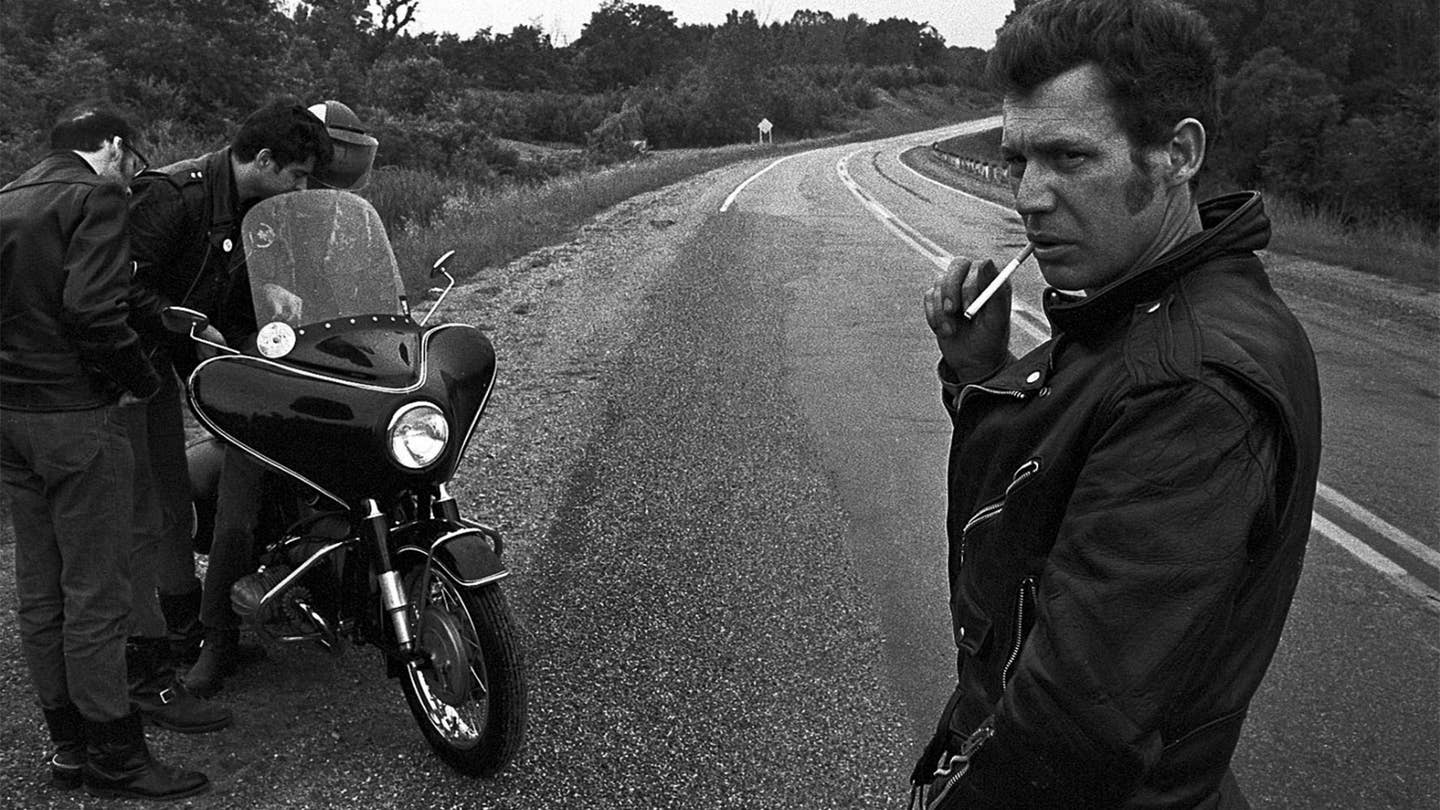