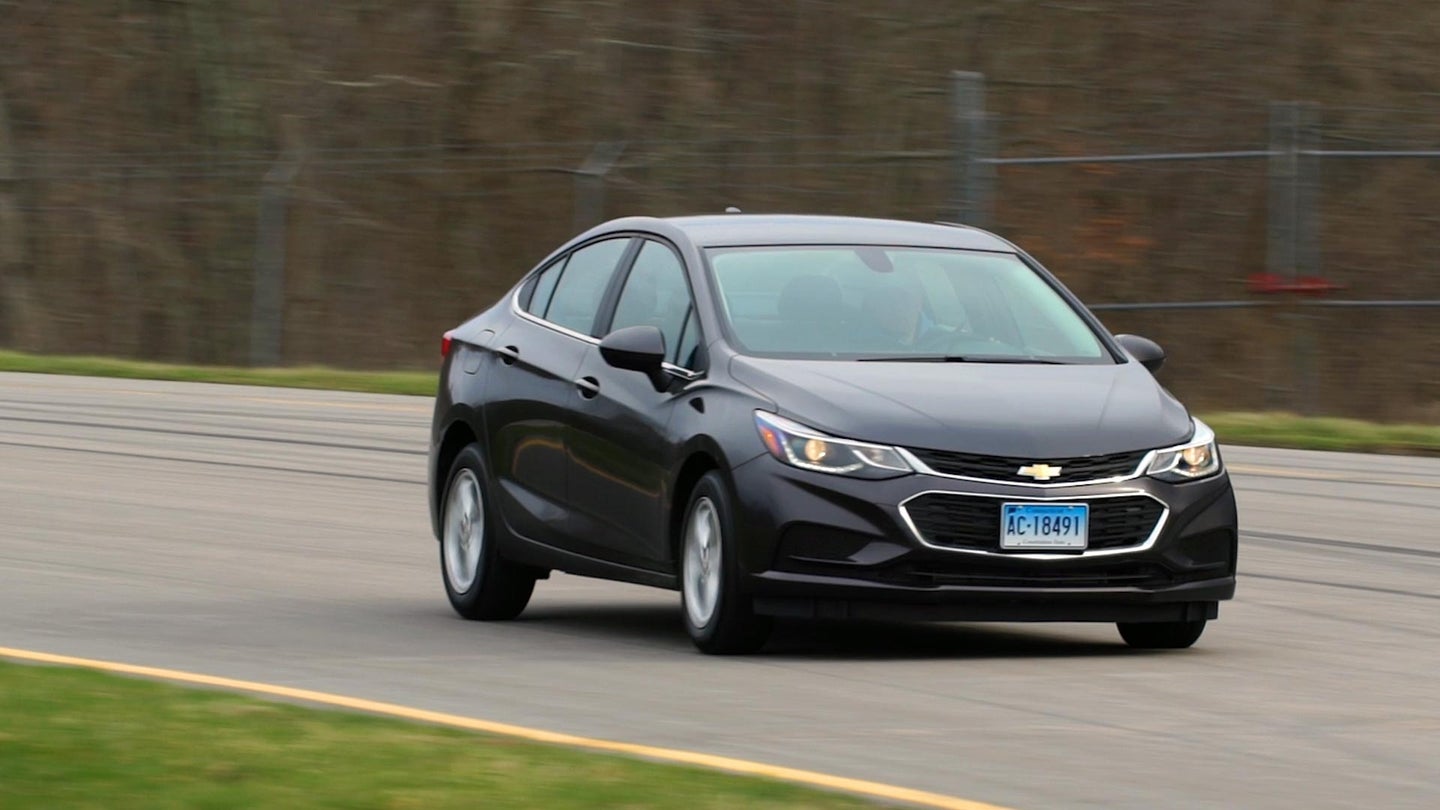 Chevrolet is the only American manufacturer to offer a diesel compact in the U.S. market. Their Cruze Diesel has set them apart from the rest of the big three, introducing a unique option for consumers at an economical price point. Since Volkswagen decided to end TDI sales in America, Chevy may not see much competition in the segment, meaning they've got free realm, but that hasn't stopped them from gunning for the moon. The next Cruze Diesel will be able to achieve up to 52 MPG Highway, meaning you won't have to worry about sub-par fuel economy from the lone wolf.

This is an obvious improvement over gasoline powered Cruze models. The EPA rates the gas Cruze at 40 MPG Highway on the top end, a figure that is far outdone by the turbo diesel option. Owners will see the best fuel economy out of Cruze models fitted with the six-speed manual transmission, attaining 30 MPG City and 37 MPG Combined. This is a respectable feat that puts the diesel Cruze ahead of more expensive hybrid units.

The 1.6L I4 diesel is a respectable power plant all the way around. It doesn't make much in the sense of power, but it does produce 137 HP and a strong 240 lb. ft. of torque. These are numbers that we're used to seeing from small compression-ignition engines, keeping thrust and MPGs high. Also available with a nine speed automatic, the Cruze diesel is an exceptional and economical city cruiser.

Prices are low, to boot. Starting costs for the Cruze diesel are $24,670 when equipped with the six-speed standard and additional $1,600 for the automatic, making the nine-speed $26,270 respectively. Expect to see a Cruze Hatchback Diesel early in 2018, retaining similar purchasing costs.

This could be a big market for Chevy during 2017, putting them in the lead for the segment. Without much equivalents in the way of ownership costs and fuel economy, the Cruze diesel stands tall for the manufacturer.