BMW WIll Foreshadow the Future With Holographic Controls

The technology will be unveiled at CES 2017. 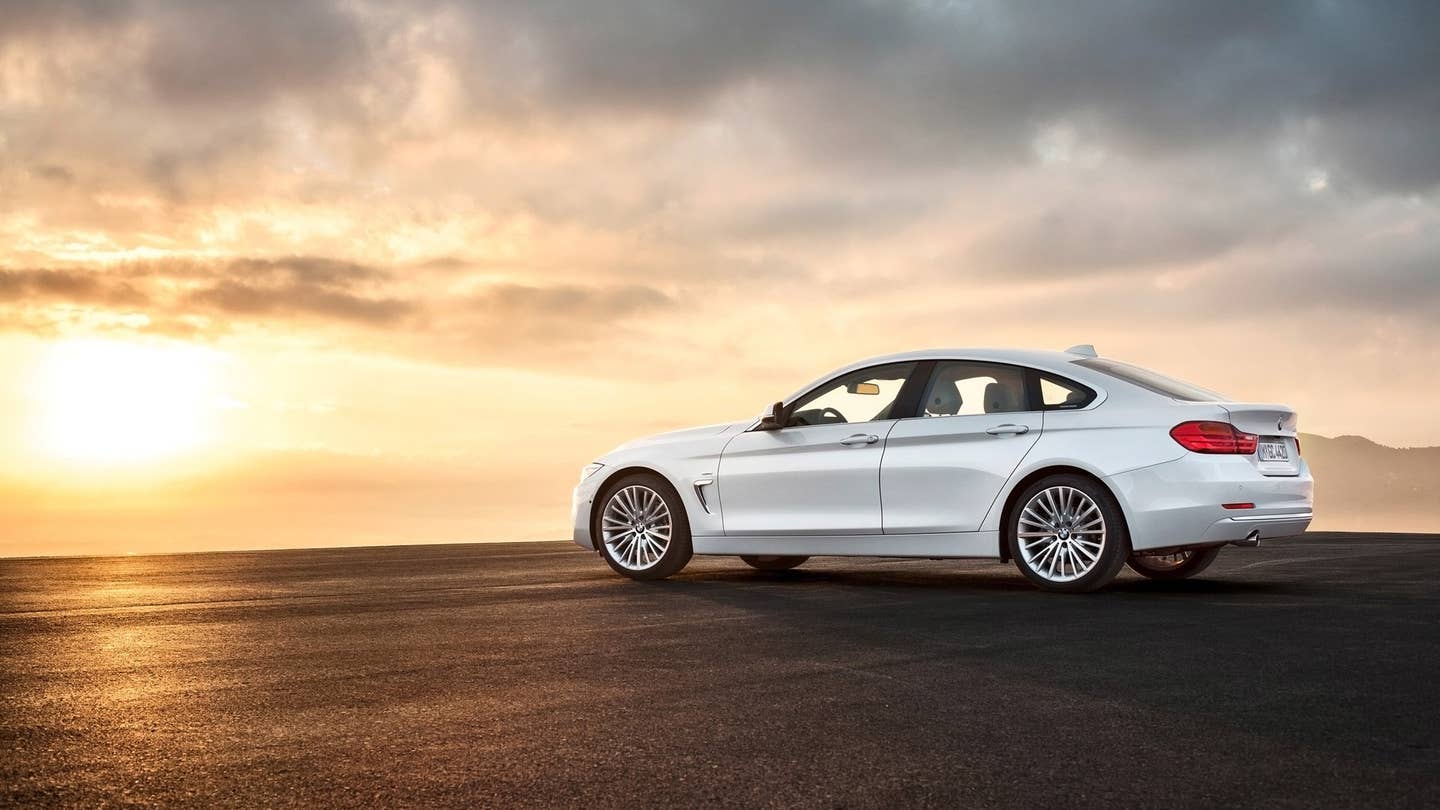 BMW aims to set the pace for 2017 car technology with their new revelation -- holographic controls. The new innovation will debut at the Consumer Electronics Show in January.

It's named BMW HoloActive Touch, and it really is a stunning concept. A step up from their current gesture based system, this new piece of kit will feature a virtual display that projects above the center console. Users can make gestures to command the system's controls, tapping the display with their fingertips. The system will then respond with a slight vibration to confirm your actions. These motions are detected by a camera which then translates the movements to the car's computer, allowing for control without physical contact. The "screen" uses similar technology to a heads up display, using light reflection to mimick the appearance of physical equipment.

We don't know for certain that BMW will end up working this tech into their production cars. The manufacturer hasn't released any explicit details as far as their plans go, so we'll have to wait and see. We were doubtful when they first released the gesutre control system, but you can now find that in the 5 and 7 series, so it's still very possible that we could see BMW HoloActive Touch hit the showroom in the next few years.

BMW, along with fellow German automakers Porsche and Mercedes Benz, have tinkered with holograms before. Porsche's Mission E Concept wowed us with a similar system when it was released to the press last year, stirring up much of the same reaction. Mercedes approaches holographic technology from a different angle as they've been testing its usefulness in autonomous prototypes. Either way, this is a radical idea that may soon become a reality.

More details will be released when the equipment makes its official debut a month from now in Las Vegas, NV.