If Tai Lopez Made Truck Videos

Is Mike from Street Speed 717 clueless or the most successful automotive YouTube troll, ever? 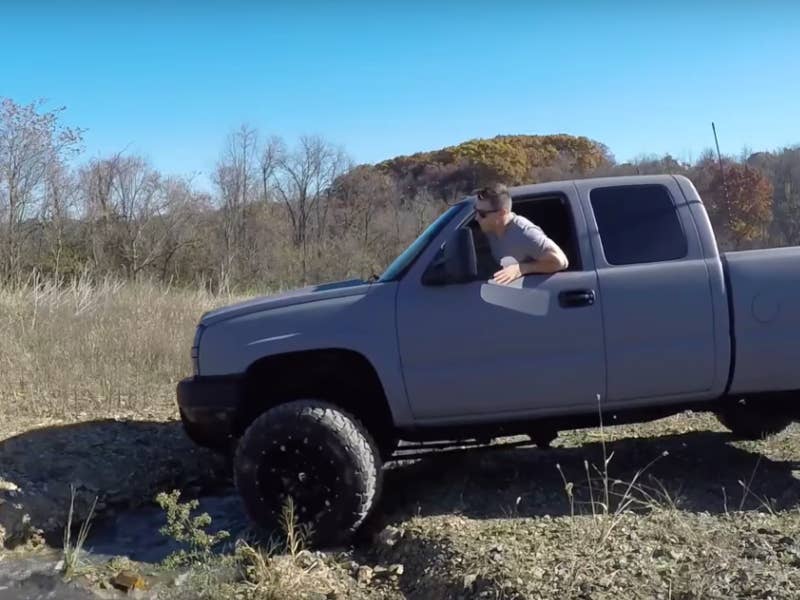 If you have a few spare moments the next time you’re on the shitter, the Street Speed 717 YouTube channel might be worth a look. I would attempt to describe the page's theme but the owner and host, Mike, dictates the direction so eloquently it’s best to quote him instead.

“My name is Mike. I make car videos and put them on the internet. My Z06 is yellow. My Duramax is gray. Vlogs, builds, mexico street racing, and pretty much any other random video you can think of can be found here... Subscribe today!”

Even though Mike has a couple cool toys and seems to genuinely enjoy them, it’s hard not to cringe watching the content. If he were a pre-teen it would make total sense but seeing that he’s a fully-functioning adult that describes a cold air intake as part of his engine build is painful.

I’ve come across the Street Speed 717 videos a few times and typically give them a minute or so before ultimately deeming them less appealing than the Tai Lopez advertisement to the side and click on it instead. However, this particular video I just couldn’t leave alone.

I’ve watched this particular video at least three times (after fast-forwarding to the actual truck content @ 6:15) and have finally decided it’s not a parody, this isn't a satire page and this Mike guy is dead ass serious. I would totally give him props if he was simply trolling all the genuine car guys out there and catering to the 11-year-olds who stole their parents iPhone to watch YouTube.

Of course, I would be a complete hater if I didn’t mention that this jester has amassed quite the following. His channel has over 36 million total views and almost 300,000 subscribers that intentionally clicked the red Subscribe button. Props, Mike!

And without further ado, enjoy: