Drive Wire for September 16, 2017: Developments in the Deaths of Robby Gordon’s Family

In a news conference in front of his father’s house, Gordon choked back tears as he told the media, “This is devastating. [My father] taught so many, and I want everyone to know what a good man he was.”

Some disturbing details have emerged over the course of the investigation. According to the results of an autopsy by the Orange County coroner’s office, desert racing legend Bob Gordon died from injuries consistent with a self-inflicted gunshot wound, while Sharon Gordon died from strangulation.

The police are investigating the deaths as a possible murder-suicide, and added that there are no known witnesses.

This weekend, the SST race will take place as scheduled in Costa Mesa, though Gordon is not expected to compete, and Ryan Hunter-Reay, who is married to Gordon’s sister, Beccy, will race in the IndyCar season closer at Sonoma. 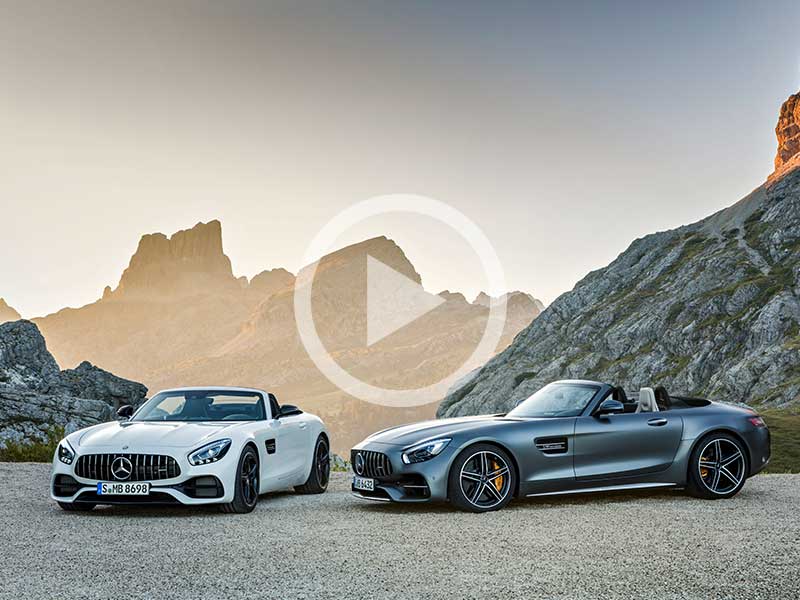 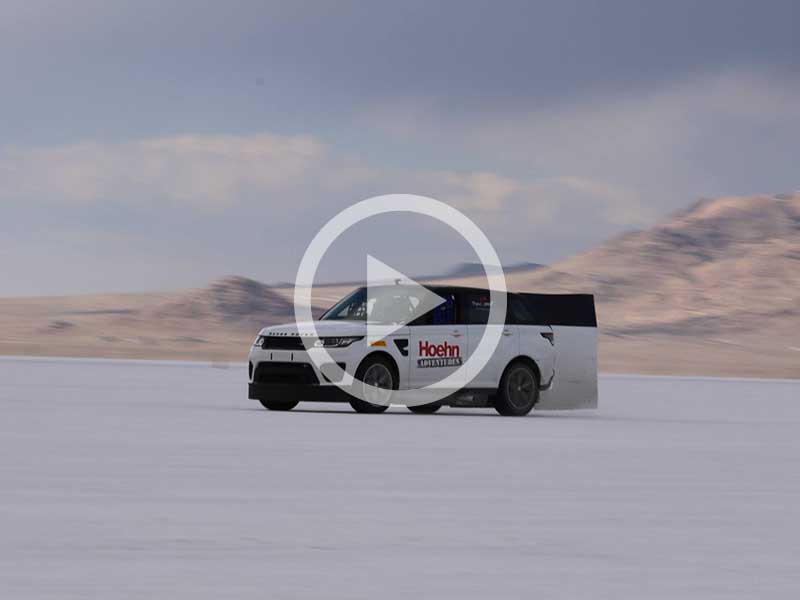 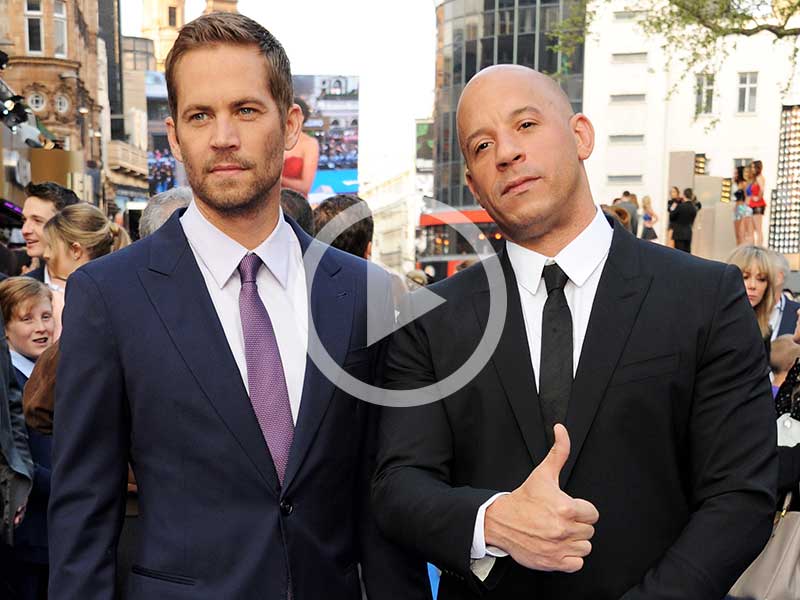 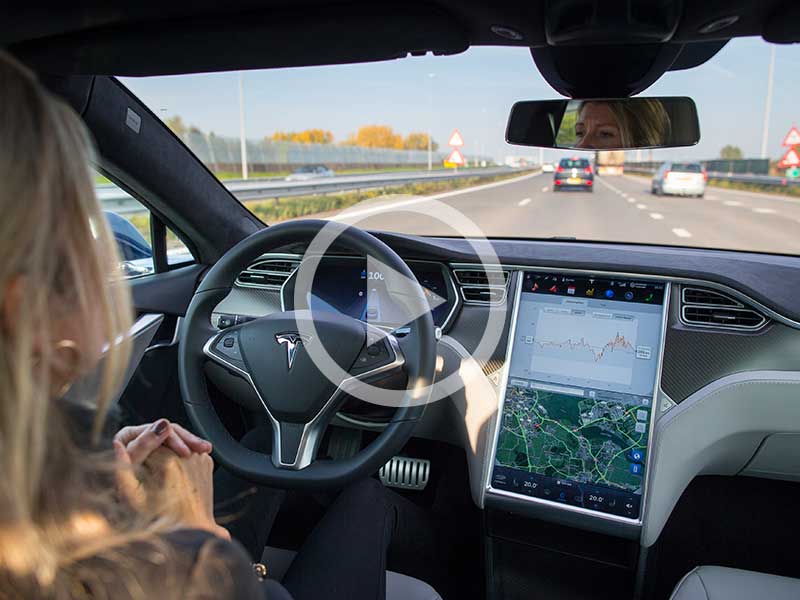 Slow in, fast out. Tesla’s AutoPilot 8 will use fleet learning for “curve speed adaptation.” 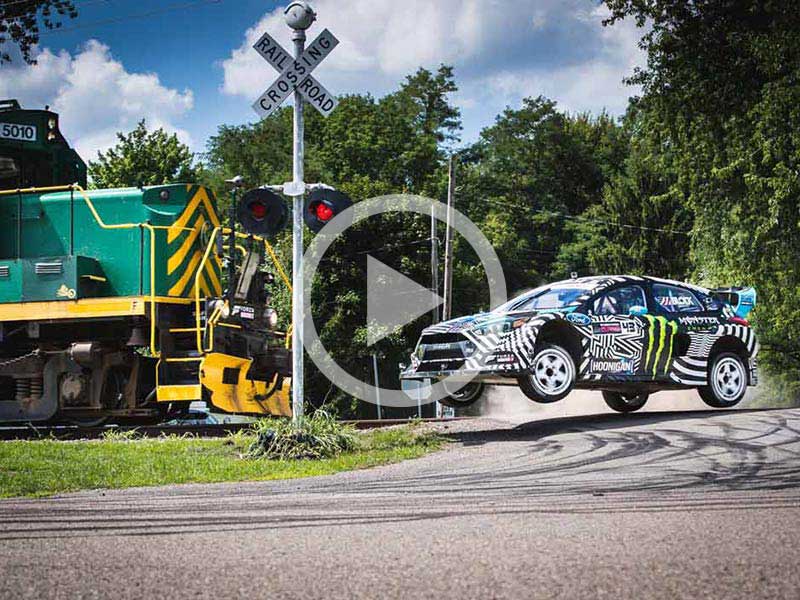