Who Is the Biggest Unsung Hero of Cars? 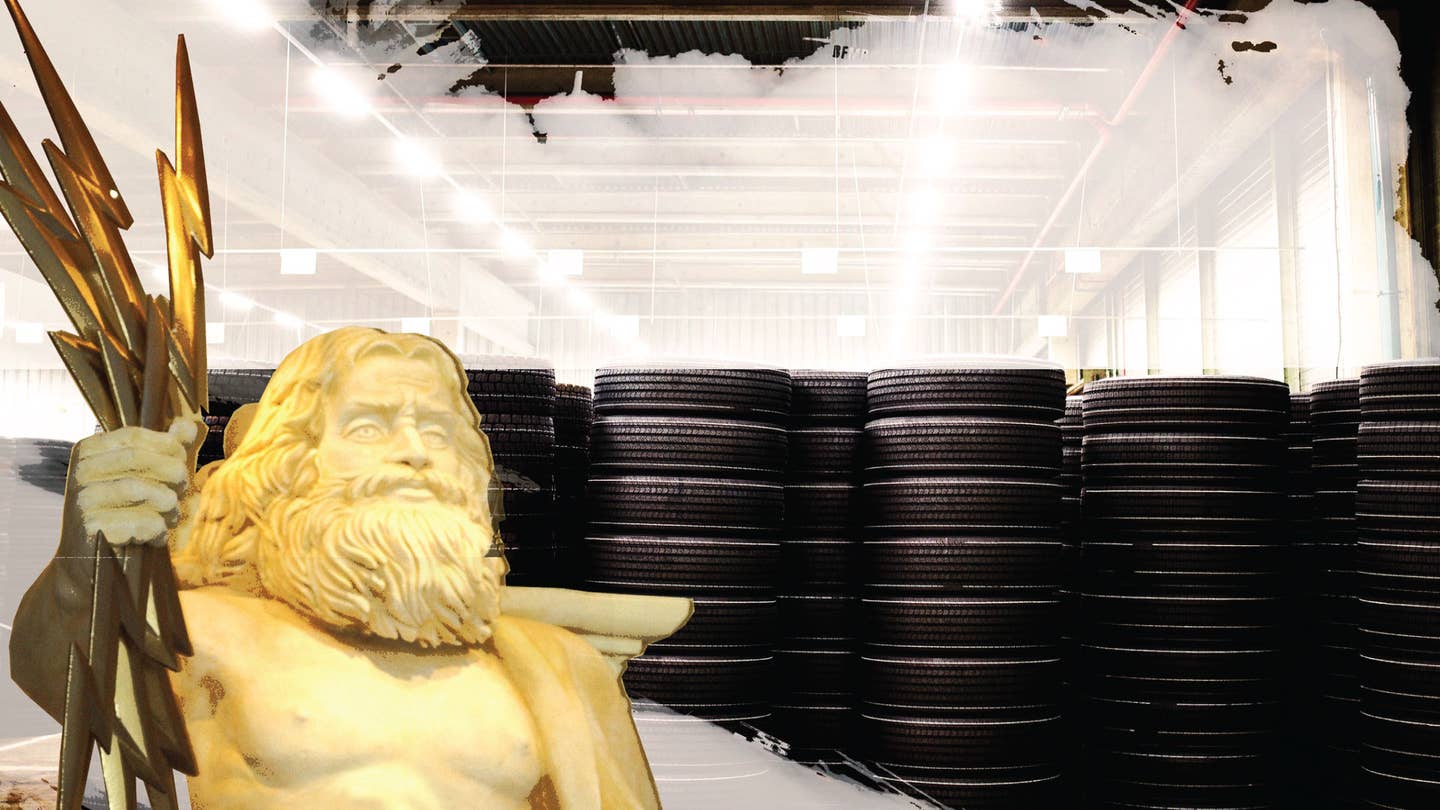 Q: In the history of cars, who is the greatest unsung hero? – Dr. Sham Wow, Absorbent, TX

A: This is an easy one: Marius Mignol. And of course you’ve never heard of him.

Steering, braking, cornering, accelerating… everything a car does, it does through its tires. You know those round rubber things that hold your car up off the ground, whose air pressure you never check, and whose replacement after 30,000 or 40,000 miles of wear always seems like an unbearable irritation and expense. It’s Mignol who almost singlehandedly made them something you could almost take for granted.

Pneumatic tires were, after the internal combustion engine, the single greatest innovation that made cars useful everyday devices. Horse-drawn wagons didn’t need high-traction tires because it was the horses’ hooves that provided the footing necessary to move the things. But the wheels of a car needed to grip into the surface and transmit the power generated by the car into forward momentum. Squishy soft and sticky tires provided that grip, while simultaneously smoothing out the ride and providing load carrying capacity.

But early tires were crap. They needed tubes, they split apart all the time, and blowouts were a regular occurrence. Well into the 1950s and 1960s, drivers could expect to suffer blowouts a couple times a year. And back then, well before stability control, anti-lock brakes and even power steering, blowouts often led to crashes. And the crashes that didn’t kill you often left you maimed.

State-of-the-art up through World War II was the bias-ply tire, which stacked layers of offset cords from one tire bead across to the other. Bias ply tires rode well, with nice, cushy sidewalls, but that softness also meant they didn’t respond quickly to steering inputs, didn’t roll particularly well, and wore out relatively quickly.

Then came radial tires. Inventor Arthur Savage, who also developed the Model 99 lever-action rifle, is often credited with designing and building the first radial tires around 1915. But while Savage had a patent, he didn’t produce any radials from his San Diego factory. Having a design is one thing, being able to make products from that design is something else.

There’s good reason to believe that Michelin in France had never heard of Savage’s patented radial when it got to work on its own.

"The radial tire was born out of the difficulties experienced with the standard tire,” François Michelin, grandson of the company’s founder and its CEO from 1955 to 1999 wrote in his book And Why Not? “The standard tire could not go more than 80 miles an hour without blowing up. We had to find a tire that did not heat up as much. Marius Mignol, the researcher who discovered it, had joined the company as a worker at our printing press. He ended up becoming the tire engineer of the century.”

In fact, Michelin saw Mignol’s lack of engineering training as a strategic advantage. “You know,” Michelin wrote in his book, “sometimes it is the ignorant person who has the advantage over someone who has learned, in that he does not live in the graveyard of ideas.”

While Mignol had worked first printing Michelin brochures, he was a clerk in export sales when Edouard Michelin (François’ grandfather and the company founder), noticed that he had devised his own slide rule for doing quick currency conversions. Michelin figured he must be a genius and ordered him moved to the technical side of the business.

Mignol’s basic radial design was placing the cords directly from bead to bead and aligning them in parallel. The strength of the structure came from steel wires running with the cords. Even while France was occupied by the Germans during World War II, Mignol and the Michelin technical department continued developing the radial tire.

Radials don’t heat up as much as bias-ply tires, provide significantly better traction and are generally last several times longer. Among all the technical developments in the post-war years, the 1946 introduction of the Michelin X radial has to be among the top three.

Americans were slow to adopt the radial design. It wasn’t until 1970 that the Lincoln Continental Mark III became the first American car with standard radials. But now the whole world moves almost exclusively on radial tires.

Let’s not put too fine a point on this: radial tires save lives, save fuel and perform better in every way. Practically every performance improvement in cars since 1956 has depended on radial tires to deliver that new edge to the ground. And the guy who made it all possible, was a non-engineer who came up with the idea. A French guy named Marius Mignol.

Maybe the 70th anniversary of the radial tire going on sale is worth noting too.