The Latest in Volkswagen’s Dieselgate

Sussing out who knew what, when. 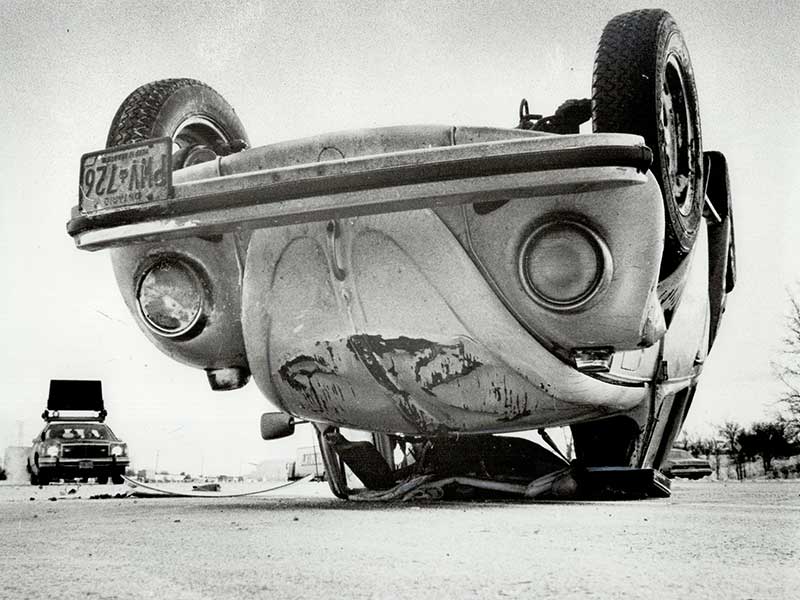 September 24, 2015, finds Volkswagen AG, along with a growing swarm of regulatory bodies, in Cloak & Dagger mode as Dieselgate spills into its seventh day.

The German conglomerate’s scheme to dupe U.S. regulators about emissions from its four-cylinder diesel engines needed signoffs. The question becomes: Who signed off on what, and when? German economy minister Sigmar Gabriel asserted that the scheme was in place before Dr. Martin Winterkorn, who resigned his post as VW AG CEO on September 23, had taken the top job in 2008.

The minister’s words may have been the kindest thrown Winterkorn’s way over the past six days, and may help ease the former executive’s transition—should he choose such a route—to another employment. Not that he’s in dire straits, because....

VW Will Make It Rain

According to Bloomberg, Winterkorn stands to walk away with a pension worth at least $32 million. He may also be entitled to an undisclosed quantity of severance pay, depending on how magnanimous VW’s board of directors feels. Expect a Kevlar-coated, magnesium paddle-shifted, torque-vectoring golden parachute.

Reuters reports that Michael Horn, the current CEO of Volkswagen of America, would likely be outright fired. Horn assumed the post in 2013, long after the 2007 introduction of the 4-cylinder diesel engine was introduced to Volkswagen products.

Winfried Vahland, chief of Volkswagen’s Czech Republic-based Sköda brand, has been tipped as Horn’s likely replacement. Vahland has presided over a meteoric rise in brand perception for the once-woebegone Sköda, which certainly would be a valuable skill set at VW of America, a division that has yet to glimpse the basement floor.