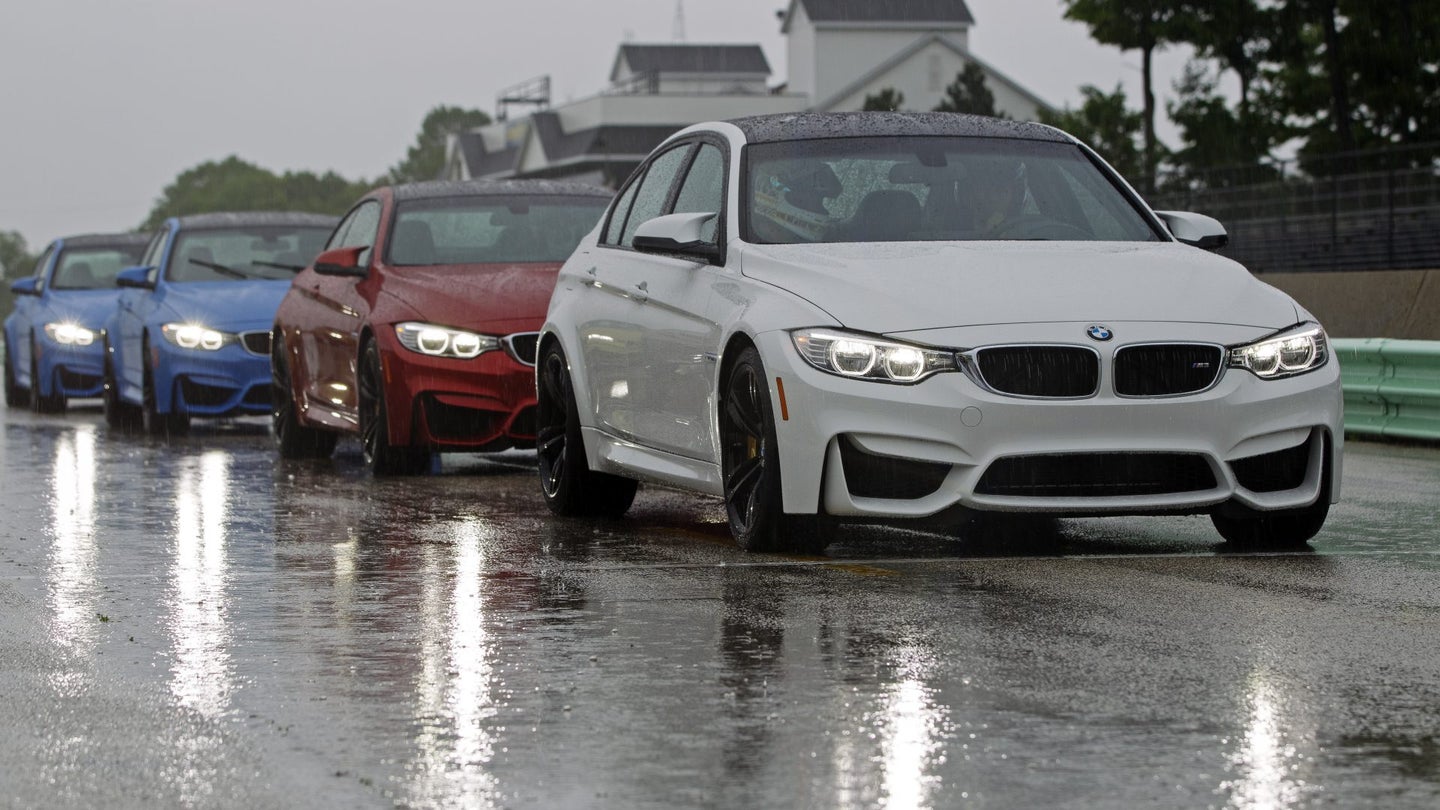 After reaching out to BMW regarding a BMW Blog report alleging that the M3 would cease production a couple of years early, a company spokesperson has refuted those claims.

While the original story says that production of the current-generation F80 M3 will come to a halt this May thanks to tightening emissions regulations, a spokesperson told The Drive "There is no plan to stop the BMW M3 production this May. Production will conclude when the all-new model is being launched."

As for BMW Blog's original explanation as to why M3 production would've been cut short, it apparently all had to do with emissions. The new Worldwide Harmonized Light Vehicles Test Procedure aims to globally govern emissions produced by passenger cars and apparently conducts much more realistic tests than before. In accordance with WLTP, all gas engines, including the 3.0-liter straight-six found in the M3, must use a particulate filter on its exhaust starting June 1.

As The Drive previously reported, the BMW was expected to simply replace the M3 and M4's driveshaft in order to fit the new filter, but the company purportedly decided to ax M3 production before the new rule goes into effect. Production of the two-door M4 Coupe and Convertible, however, would have been unaffected and continue indefinitely, new driveshaft and all.