BMW has a saying that "///M is for Motorsport," but it really is. The ///M brand was originally a race division inside of BMW, but racing homologation rules require that manufacturers produce a certain number of cars. BMW saw the success Mercedes was having in racing specifically in the German-based DTM race series. They wanted in on that action.

This week's Everything You Need to Know | Up to Speed video by Donut Media is about the BMW M3. It is the car which most coupes/sedans are blueprinted. When brands release a sporty coupe or sedan, the M3 is the ruler they use to gauge how good it really is. Donut Media's James Pumphrey gives you the background on why the M3 is so loved and respected.

To be competitive, BMW created the E30 BMW M3 based on the BMW 3 Series. The E30 M3 featured a four-cylinder engine producing around 200 horsepower. The body was different than the standard 3 Series. The only body panels shared with the 3 Series were the hood, roof, sunroof, and doors. BMW M also took over the suspension and brake upgrades for the model. BMW even made a one-off concept truck variant of the E30 M3.

Eventually, the car was replaced with the E36 BMW M3 which increased the luxury level of the interior and decreased the aggressiveness of the exterior, a switch from the race-inspired E30 M3. It did, however, feature an inline-six engine in this generation.

The next M3 model is quite possibly the best of them all: The E46 BMW M3. In the video, Pumphrey states that "the E46 M3 was to the M3, that the M3 was to the 3-series. Not all that different, but perfect." It features the last naturally-aspirated inline-six engine in the M3 line producing 338 horsepower. This was also the first generation BMW stuck a V8 engine in their M3, but for racing purposes only in the BMW M3 GTR. However, a few rare road-going versions of the M3 GTR were released.

That flirtation with a V8 engined M3 was important because with the next generation E90/E92/E93 M3 BMW stuck a 4.0-liter V8 in it, good for over 400 horsepower. BMW M decided it was time to mess with everyone and they were seen driving around in a one-off concept M3-truck much like the original E30 truck variant. Our very own Mike Spinelli got some time in the one-off beast.

The current generation M3 is the F80 M3, and that is where the brand was split. In the past, two- and four-door variants were under the same M3 model line, but now the M3 has been split into the four-door M3 and the two-door M4 (even numbers get two doors, odd numbers get four doors). The M3/M4 brought back the inline-six engine, this time with two turbos.

"The M3 has no single reason why it's the best, it just is," Pumphrey said.

Check out Donut Media's BMW M3 video below to get more of the details on its history as well as each model. 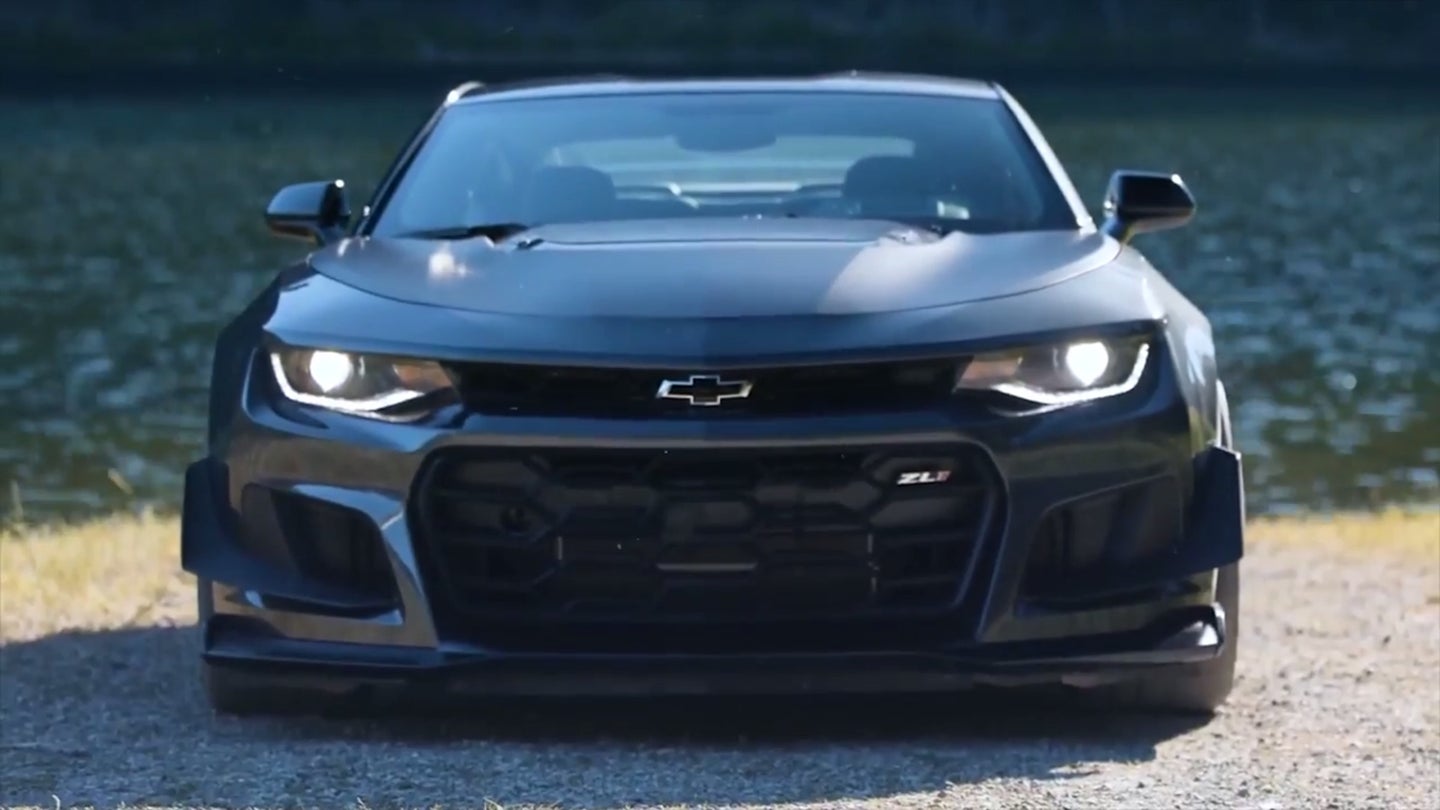 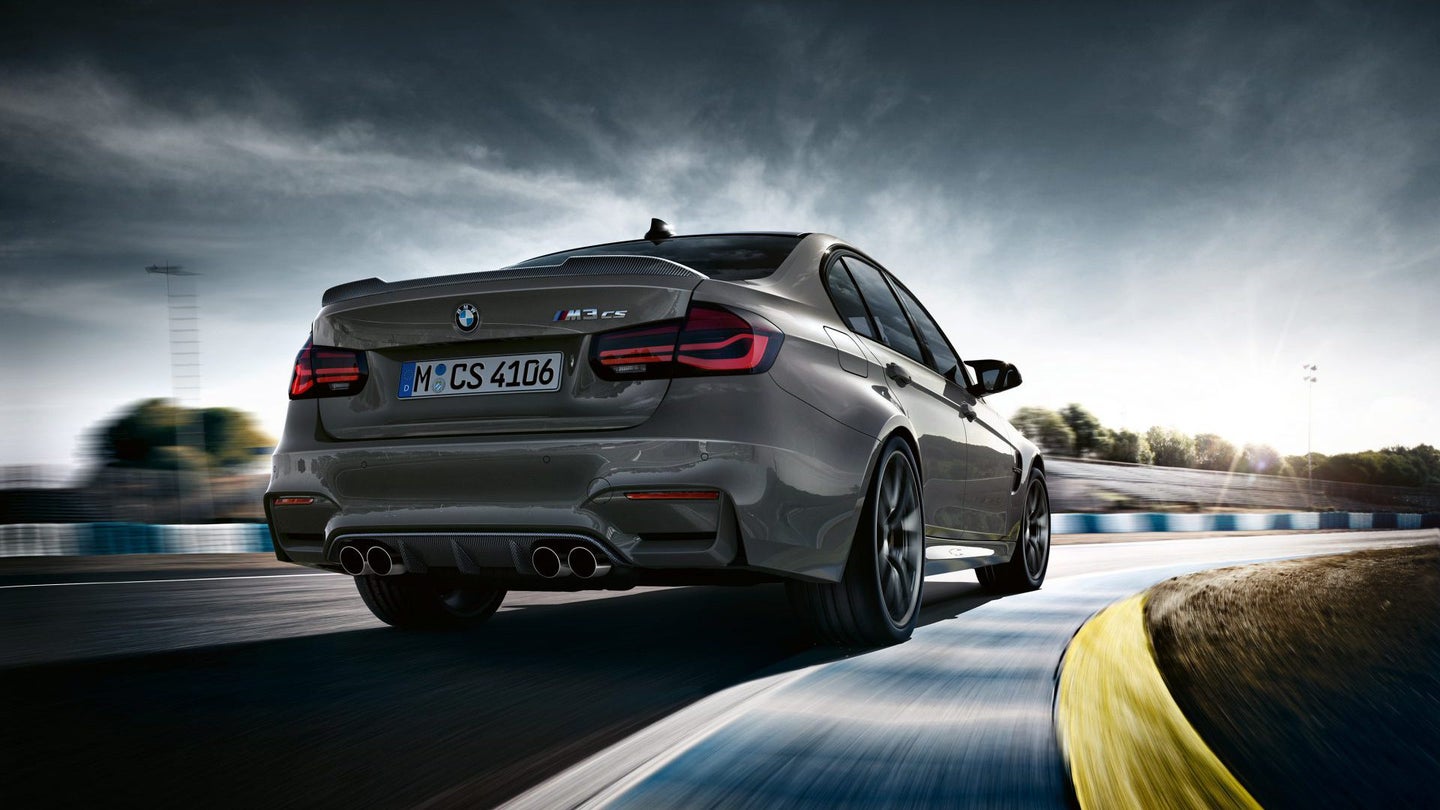 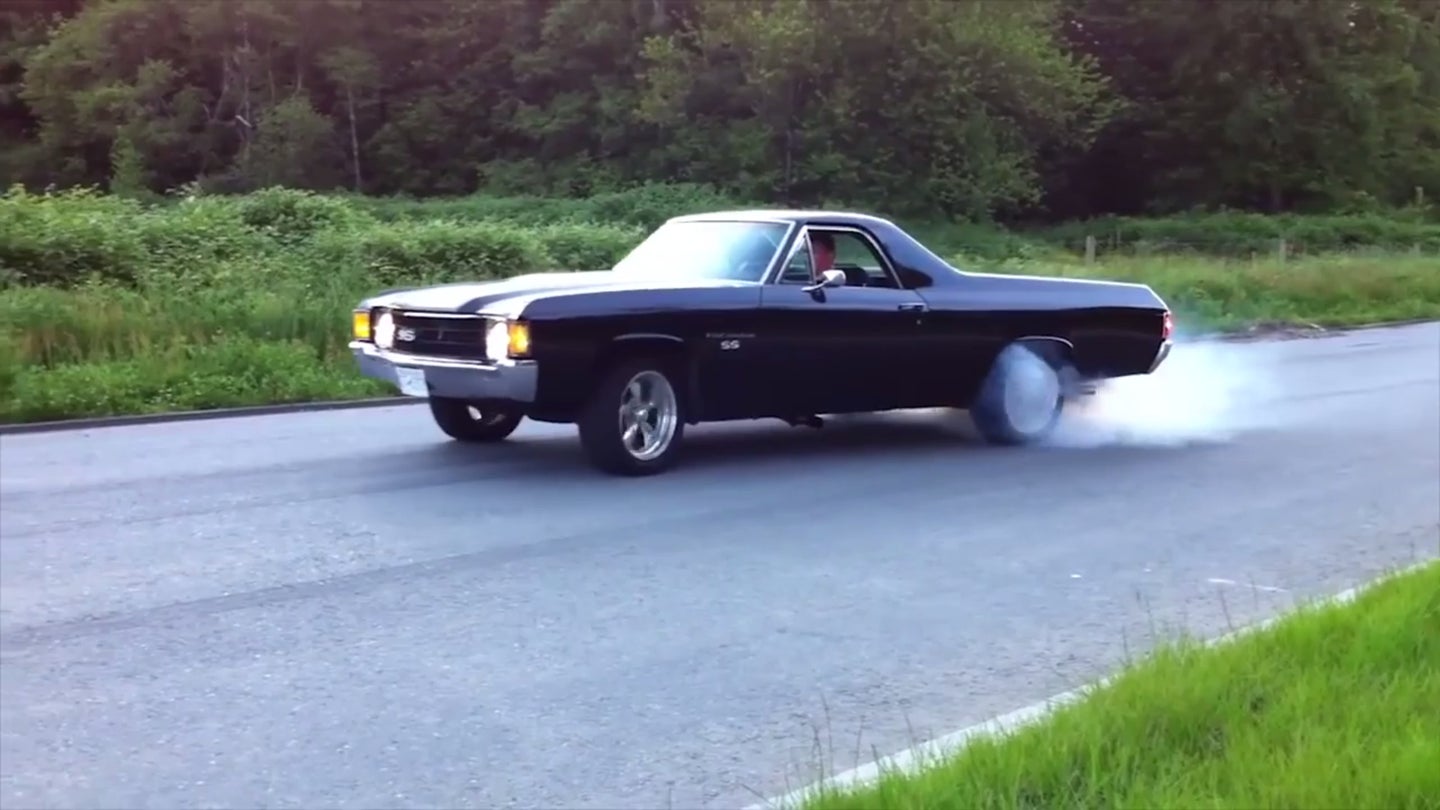 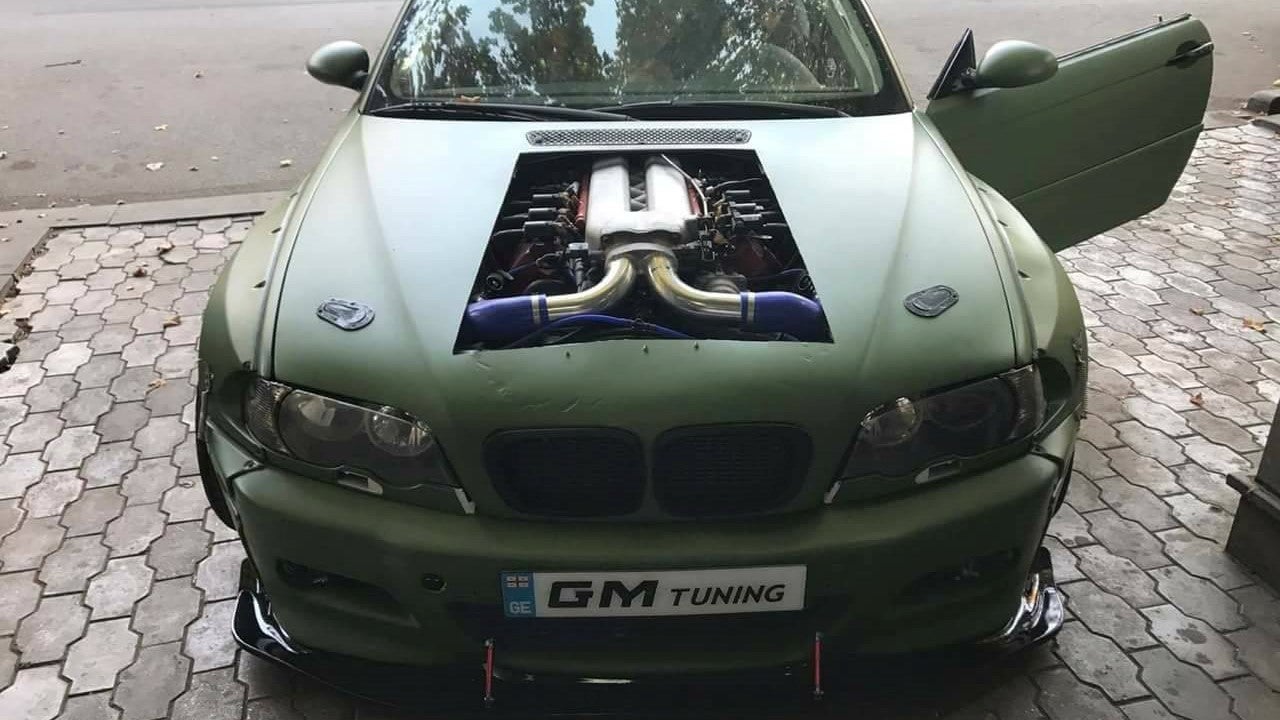 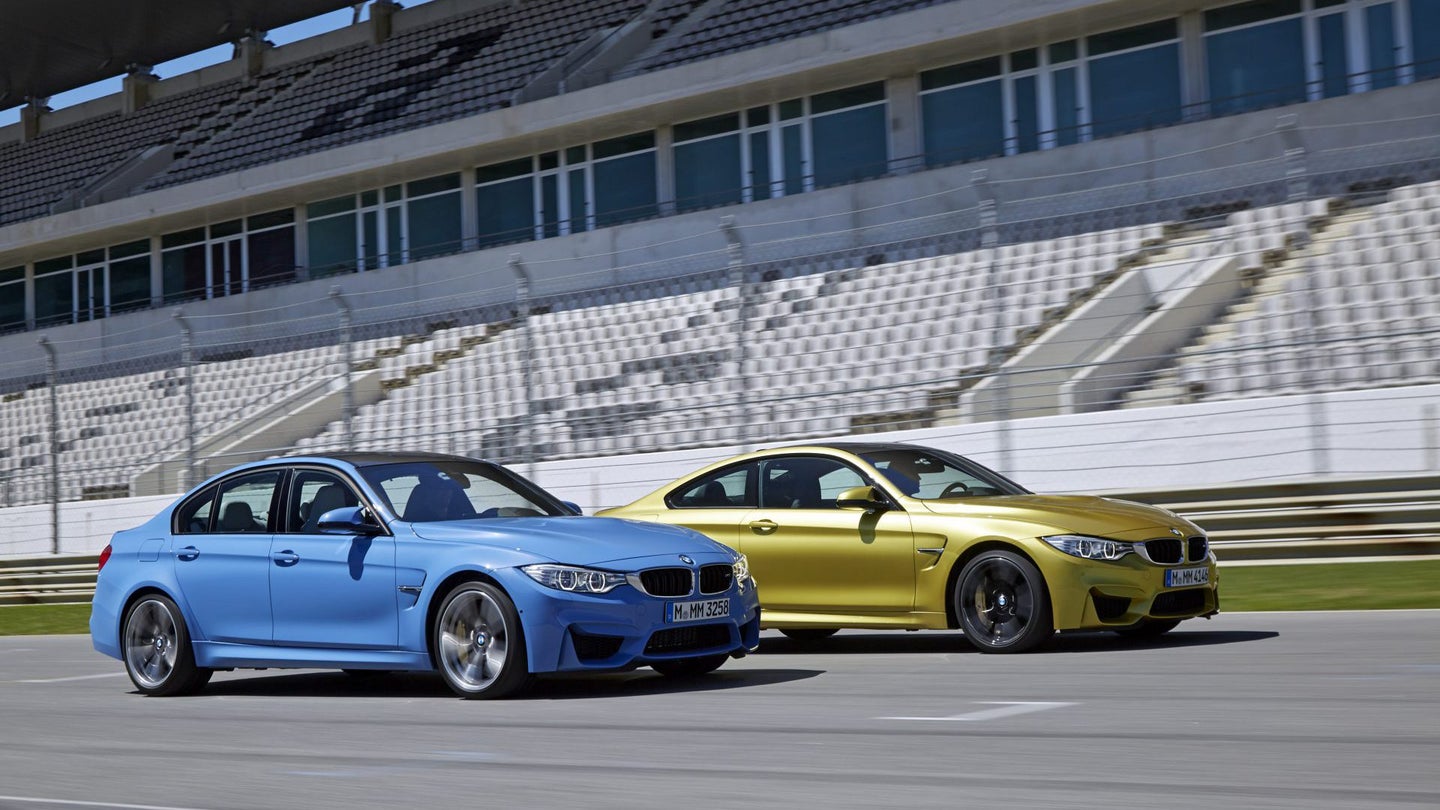