The Fastest Growing Non-Luxury Brand in the US Is…Mitsubishi?

Huge sales increases in the Outlander helped catapult Mitsubishi to 7.7 percent growth in the U.S.

If you would have asked me to guess the fastest growing non-luxury brand in the United States last year there’s no way I would have come up with the right answer. But for the Trivial Pursuit fans out there, that distinction belongs to Mitsubishi Motors. Last year marked the fifth consecutive calendar year sales increase for Mitsubishi, with sales up 7.7 percent over the previous year. That becomes even more significant when you realize that the overall auto industry in the U.S. saw a 1.8 percent decline in sales.

The company is chalking up the growth to fantastic sales from their three-row Outlander crossover utility vehicle. The Outlander sold 35,310 units in 2017, up a whopping 32.9 percent over the previous year. They are hoping that the momentum can continue on into 2018 with the arrival of their Outlander Plug-In Hybrid Electric Vehicle model. The new plug-in hybrid comes with two high-performance electric motors to go along with a 2.0-liter gas engine.

Executive Vice President and Chief Operating Officer of Mitsubishi Motors North America, Don Swearingen, said, "2017 was a challenging year for the industry, however Mitsubishi was able to defy the trend and prove that it has the right products at the right time. Mitsubishi's CUV line-up posted banner sales, up 15 percent over 2016. Customer demand for these vehicles is as high as it has ever been due to a combination of style, technology, performance and value.”

Swearingen also commented on the company’s excitement surrounding the upcoming plug-in hybrid Outlander, “The highly anticipated Outlander Plug-in Hybrid Electric Vehicle (PHEV) just began shipping to our dealers, and the all-new Eclipse Cross will arrive in showrooms in March. These two new vehicles, combined with the Outlander and Outlander Sport will give Mitsubishi a family of CUVs that is unmatched in the industry. While we're excited for the success the brand achieved in 2017, we're hitting the ground running in 2018 with the launch of two new CUVs.”

Expect to see more plug-in hybrid electric vehicles on the road this year and get used to seeing the acronym "PHEV" plastered on sales literature in a showroom near you. 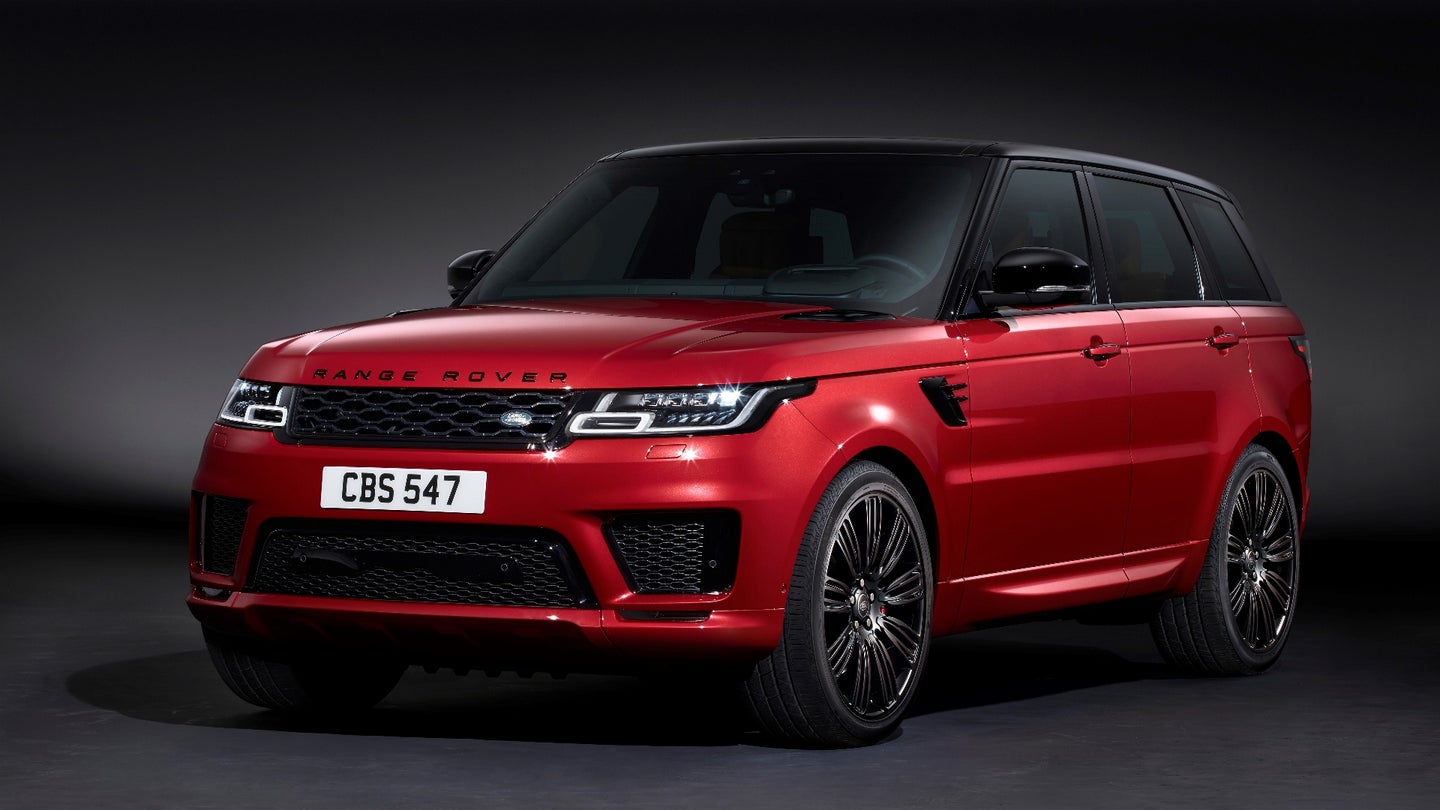 There’s a Range Rover Sport for everyone. 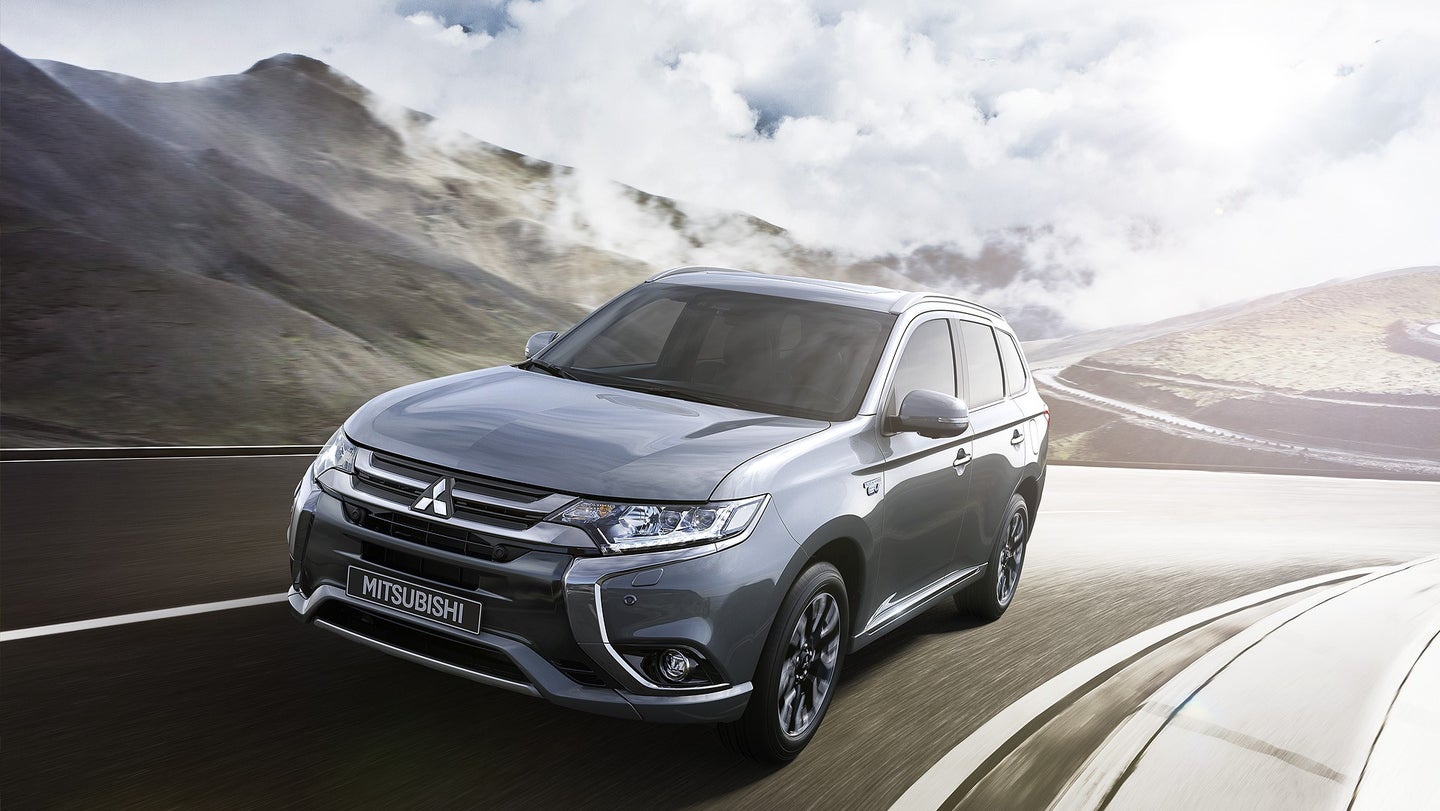 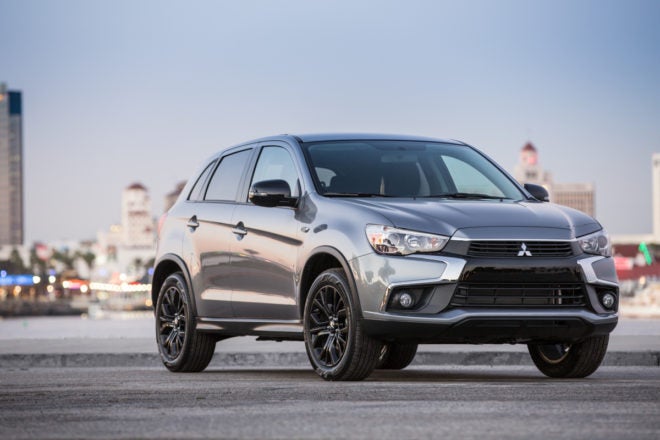 The company’s resurgence starts with this refreshed CUV.